Home / PAP cooks up a stinker over rotational leadership

PAP cooks up a stinker over rotational leadership 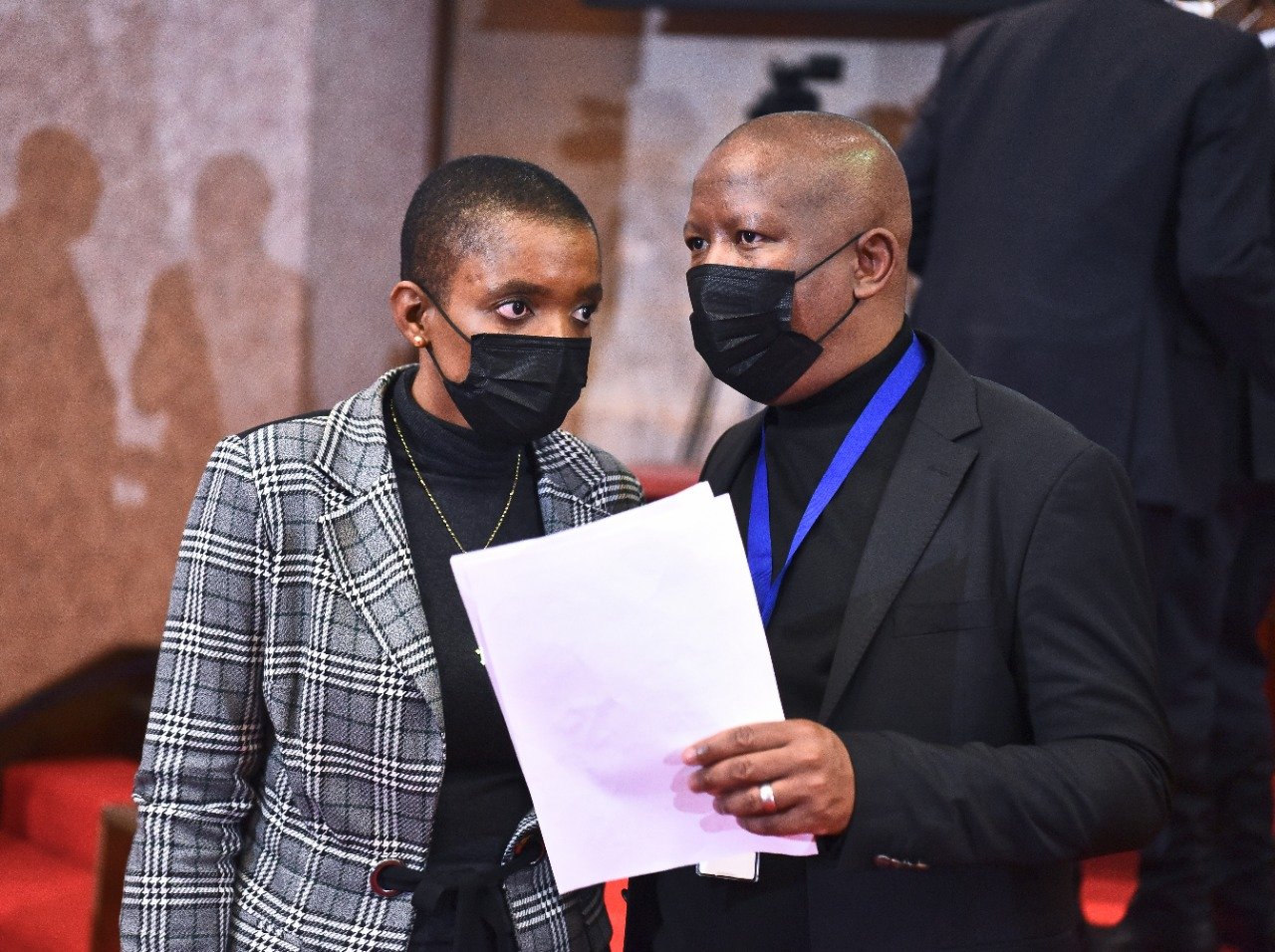 The 4th Ordinary Session of the fifth Pan African Parliament (PAP) erupted in chaos with some members refusing to allow elections of the new president to take place.

Some members cited bias, as they do not want a French-speaking person.

The leader of Namibia’s official opposition, McHenry Venaani said the African Union (AU) should intervene and the parliament will not impose elections on them.

Last week, members debated the issue of rotational leadership instead of direct elections.

Venaani then accused the francophone bloc of using the “tyranny of numbers” to bulldoze their candidates through.

The core issue in parliament was the disagreement on the election of the PAP president and vice-president.

Another issue stemming from those leaders is the appointment of leaders from francophone nations.

“They will not impose an election on us, the election is suspended by The Economic Community of West African States (ECOWAS),” exclaimed Venaani amid the chaos.

Venaani was elected as the chairperson of the Trade, Custom and Immigration Committee of PAP in 2019 to serve for three years.

“No rotation, no election. Call the African Union,” repeatedly chanted Barbara Rwodzi, an MP from Zimbabwe.

The Pan-African Parliament is one of the organs of the African Union (AU) as set out by the Treaty Establishing the African Economic Community (Abuja Treaty).

The parliament is intended as a platform for people from all African states to be involved in discussions and decision-making on the problems and challenges facing the continent.

The first parliament was inaugurated on 18 March 2004, in Addis Ababa, Ethiopia. The Pan-African Parliament has its seat in Midrand, South Africa.

Several members yesterday said if South Africa is not ready to host the headquarters of the PAP, it should be moved to another country, as some felt unsafe, as there were armed people in parliament.

South African opposition, Economic Freedom Fighter’s (EFF) Julius Malema came under fire for allegedly saying he will kill Ali Kone while pointing at him. Ali Kone, who has been living in South Africa since 2017 is a delegate from Mali.

The vote, which was scheduled for last Thursday was abandoned after a staff member tested positive for Covid-19.

Just after 16h00, the session was adjourned “for 15 minutes” but at the time of going to print, members have not returned.