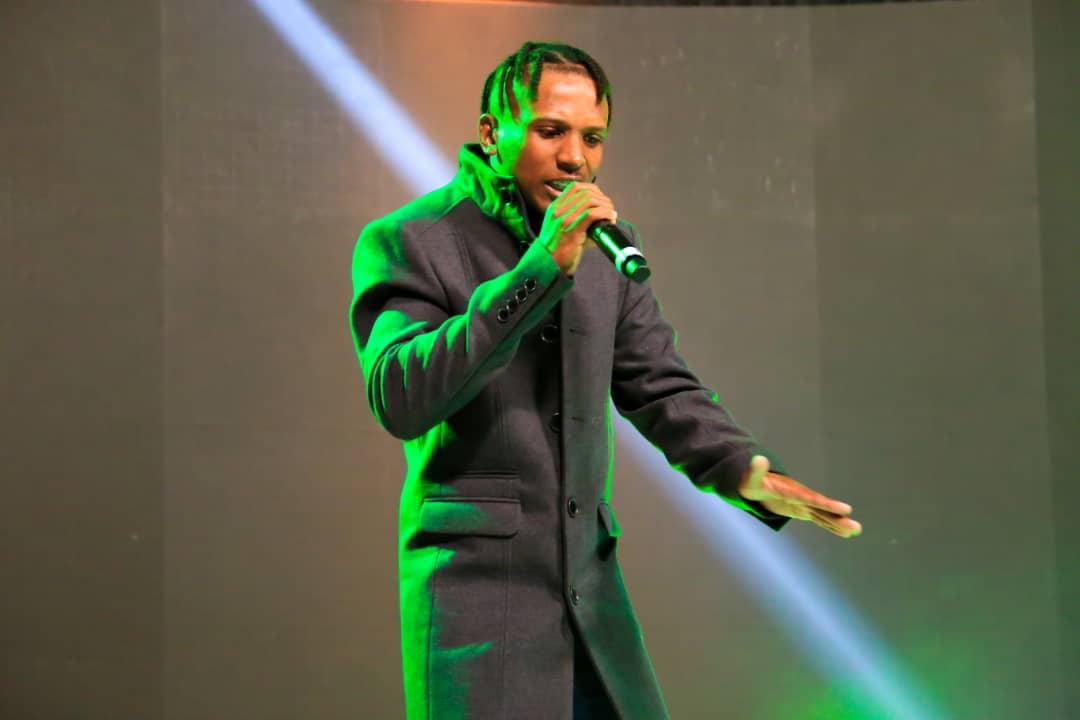 Roda, the recent winner of The Search Namibia, says the winnings from the singing competition enabled him to work on his album, music videos and set up a studio in the capital of the south.

The 20-year-old singer won N$100 000 earlier this year after the last session of the competition, and shared that it has always been his dream to perform live since sixth grade when he was 12 years old, and now he gets to take his career to even greater heights.

Roda, real name Rodward Stephamus, artist said he is honoured by the well-deserved earnings and made sure it is injected in the right project, including his yet-to-be-released album ‘Recognition’ slated for August.

“‘Recognition’ is an 11-track album, and you can expect everything in it. It is mixed flavours – Kwaito, Hip Hop, R&B, and Gospel – you name it, ‘n bietji van elk’ (a little bit of each) It will be in ‘Englikaans’ (English and Afrikaans),” said the Keetmansshoop-based artist Roda.

Just stepping out of a recording session in the capital, he told VIBEZ! the messages in the songs vary: “We talk about a lot; the hard-hitting pandemic, realness and fakeness, struggles we are facing in our daily lives, and the realities we face daily.”

He added that there are projects he and his team are looking at, but the impact of Covid-19 has halted implementing those ideas.

“It’s just coronavirus which is holding us back. However, we will try and find ways to work around it,” highlighted Roda.

He was tight-lipped on who he has worked with on the album, but hinted that a music video titled ‘Praise’, featuring rappers Dice and KP Illest, will be released today on Whatagwan, a music and entertainment show on the national broadcaster.

“But I will say that one of my other favourite songs on the album is ‘Hou Net Vas’, in which I teamed up with MaHertoz and Mabredz. I have also worked with DJ Paris – the best in the business – and that’s all I can say now,” he said.