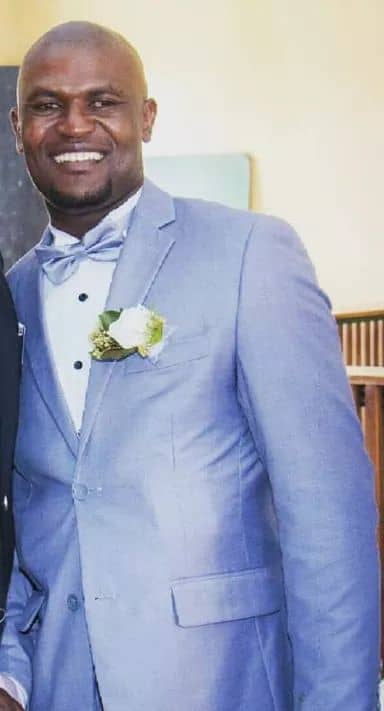 An attempt by northern businessman Sindano Hango to be released on bail pending his sentencing was shattered yesterday when the court denied his request.

Oshakati Regional Court magistrate Leopoldt Hangalo dismissed Hango’s application for his bail to be reinstated, citing the court cannot rescind its own decision.

“On the other hand, the accused is a convicted person and no appeal is pending before any court. He is likely to be sentenced to a long term of imprisonment. Granting him bail at this stage will not be in the interest of justice,” said Hangalo.

The court postponed the matter to 31 January 2022 for submissions before Hango is sentenced.

On Tuesday, Hango’s lawyer Kadhila Amoomo brought an application for the court to consider reinstating his bail or releasing him on warning so that he may properly prepare
for submissions before sentencing.

Amoomo indicated there was no need for the court to have cancelled Hango’s bail after his appeal failed as there is no evidence that he is a flight risk.

The application was opposed by the State, with prosecutor Nelao Ya France arguing it was necessary to cancel Hango’s bail after the appeal against his conviction was dismissed by the High Court in October.

Hango was convicted of rape in February, following an appeal by the State and was out on bail, which was cancelled last month after he lost his appeal.

He was initially found not guilty at the end of his trial last year by Hangalo in the Oshakati Regional Court.

Following his conviction, his case was remitted back to the Regional Court, however, Hango stood to contest his conviction following several postponements.

The case has been clouded with controversy, with Hango being accused of bribing the complainant with N$10 000 to allegedly withdraw the rape
charge.

The court heard Hango sent family members to talk her into withdrawing the case in exchange for that amount.

The initial investigating officer also tried to talk the woman into withdrawing the case.

It has been the victim’s testimony that Hango forced himself onto her by holding her arms to the back while one hand forcefully removed her jeans and underpants.

During the scuffle, the victim said she fell to the floor and then fled to her room, where Hango followed her, threw her on the bed and forcefully penetrated her.

The victim at the time also told the court that she informed several family members about the rape.

However, some attempted to talk her out of registering a case, while others advised her to pursue it.

Hangalo said at the time of acquitting Hango that after considering the evidence presented in court, he was not convinced that a rape was committed.

Hango had maintained in his own defence during the trial in the regional court that the whole act was fabricated, and that it was the victim’s idea that he should give her money to take care of her personal needs.