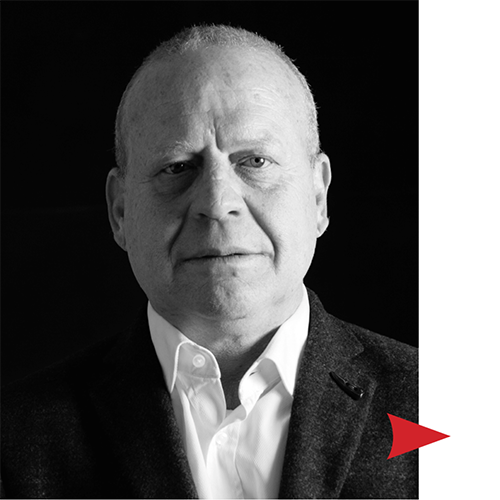 Government has enlisted the services of senior advocate Raymond Heathcote to lead its case against a challenge by Windhoek councillor Job Amupanda over the existence of the veterinary cordon fence, which is also known as the red
line.

Heathcote will be assisted by advocate Marius Boonzaaier. Amupanda is pressing ahead with his quest to have the red line removed. However, the matter is unlikely to be heard in the foreseeable future.

This became evident yesterday when Windhoek High Court Judge Shafimana Ueitele issued an order that Kadhila Amoomo, acting on behalf of Amupanda, must file an amended notice of motion by not later than 4 March, while the agriculture ministry, which is opposing the application, has to file its papers by 16 March. The matter was postponed to 31 March for a status hearing. Amupanda, the leader of the Affirmative Repositioning movement, approached the High Court in May last year to declare the fence between Namibia’s northern and north-eastern communal areas and the areas south of the fence unconstitutional. The government, the minister of agriculture, the attorney general and a veterinary official will defend the case. Amupanda has launched a campaign for his supporters to deposit money into the trust account of Amoomo to hire their own legal heavyweight. At this stage, the likely choice is Daluxolo Mpofu, if they can muster the funds. Mpofu is a highly sought-after advocate in South Africa, and his services will not come cheap. Amupanda wants the court to declare the fence unlawful and unconstitutional. He also wants the court to declare that the fence violates the dignity of the Namibian people, and is discriminatory. He said the fence continues to be used for purposes of controlling the movement of animals and black people from the north to the south of Namibia, and wants the court to order the respondents to remove the fence, and to stop the government and its officials from confiscating red meat transported from northern Namibia over the red line, which is meant for private consumption. “The fence is a colonial structure, it is unconstitutional, because it was erected to achieve colonial aims and objectives,” Amupanda claimed. “It was not sanctioned by any law in Namibia, and it is not rationally connected to any purposes”, he stated, while noting that the veterinary cordon fence was put up by the German colonial authorities after the outbreak of the rinderpest cattle disease in Namibia in 1896. According to Amupanda, the fence “disregarded precolonial polities, and thus divided African communities and their trading and economic routes”, The Namibian reported in February this year. After the end of German colonial rule over Namibia in 1915, the South African authorities maintained the red line, which, according to Amupanda, “effectively served as a symbolic and practical distinction between European and African lebensraum (living space)”. The red line was erected to act as a shield, and to insulate people living south of the fence and their livestock from perceived or actual diseases emanating from people living north of the red line and their livestock, while this protection is not given to people and livestock living north of the veterinary fence, it is alleged in Amupanda’s claim. He is further claiming that the fence was put up to restrict black people from moving from the north of Namibia to southern parts of the country. The erection of the fence was “a particularly flagrant, brazen, brutal, shameful and draconian policy and administrative action”, it is further alleged in the claim.