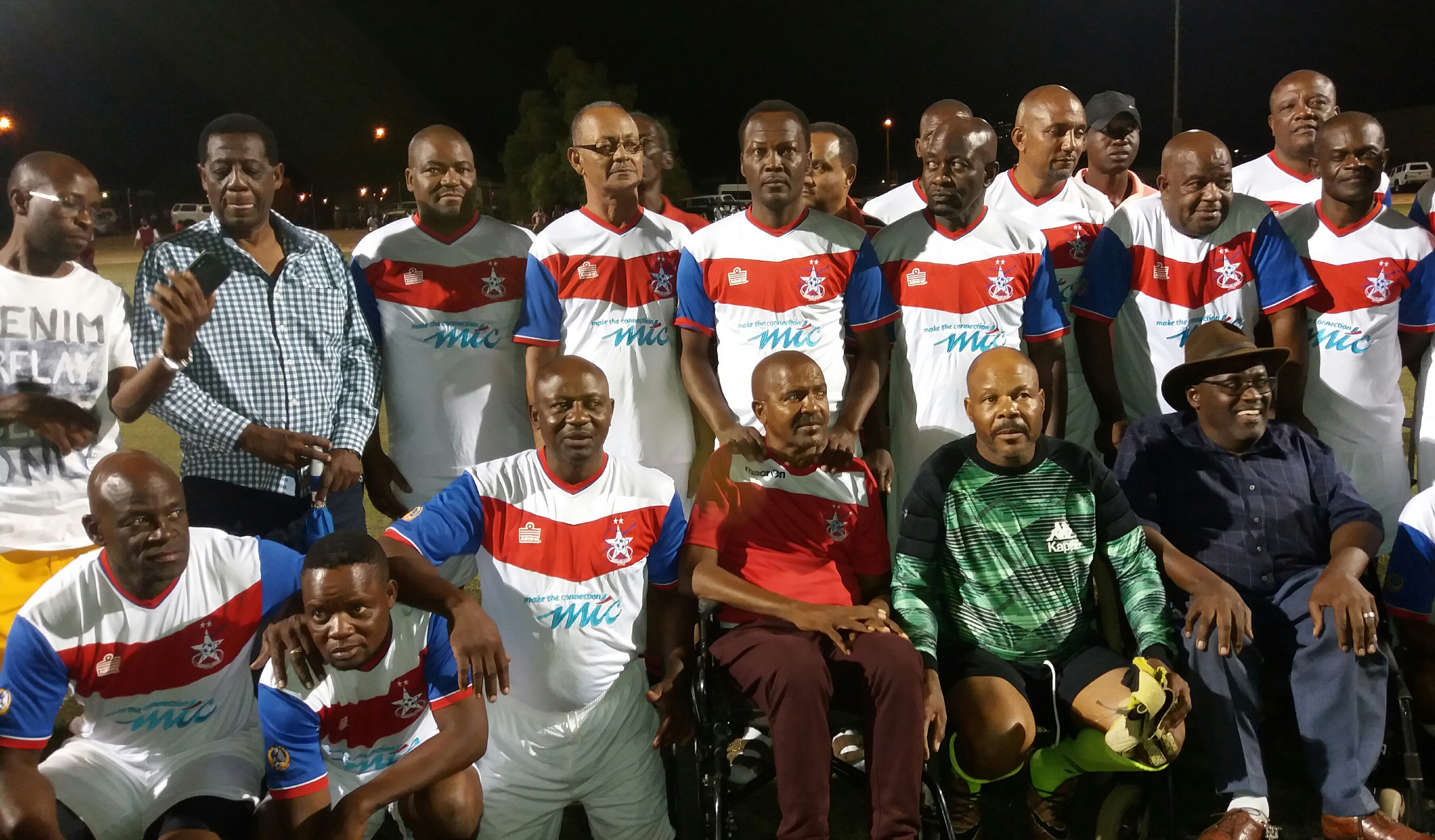 The disgruntled players have expressed unhappiness, disgust and concern about the tortoise pace progress of Namibian football going forward.

The outspoken commercial farmer pulls no punches and strongly believes Namibian football needs drastic reforms, citing, amongst others, the shoddy administration that has seen domestic football grounded for almost two full seasons without a single ball being kicked because of unending in-fights, poor playing standards and the overall well-being of players.

“As former players who have laid the foundation, sacrificed and contributed a lot to the development of the game, we have a moral duty and obligation to point out certain unpleasant happenings that do not represent the values of our most treasured asset because football is all we have,” charged the outspoken Döbra protege.

He added that the time is now ripe for former players to come out of their shells and throw their weight together to rescue the alarming demise of the beautiful game.

Tjihero proposed a full-scale brainstorming workshop that will include all former players who have played competitive football until before independence.

He insists that there is an urgent need to look into certain aspects of the game, punctuated by the worrisome declining playing standards, poor administration and players’ overall welfare.

“It’s very disheartening to notice that our country has been independent for three decades, yet we don’t have a properly structured professional league. My heart bleeds, seeing our talented players seeking refuge in neighbouring countries like Botswana, Mozambique and Zambia.

“Namibia has no business playing second fiddle to those countries in terms of financial muscles, given the strength and riches of the country’s natural resources. Something is seriously amiss.”