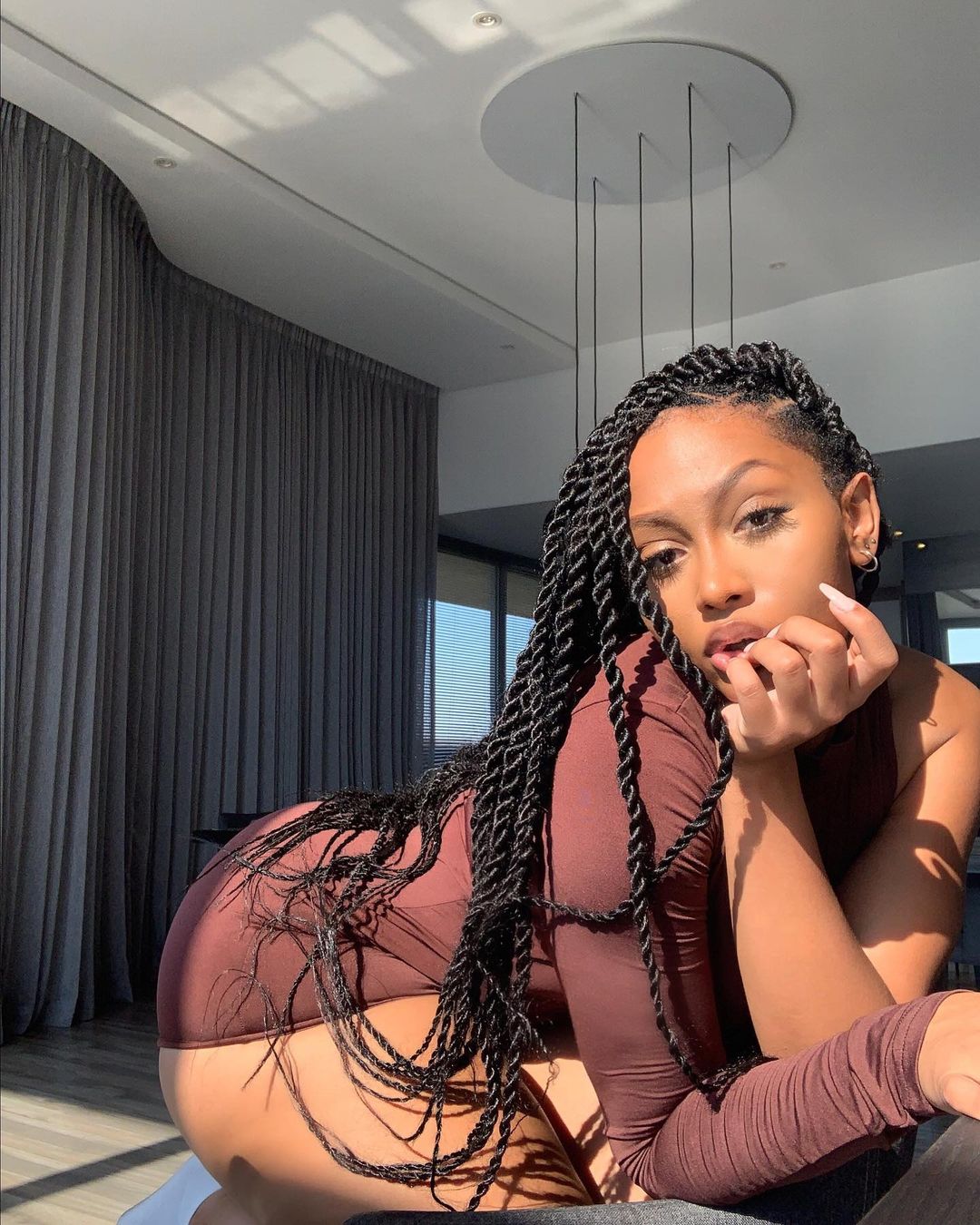 Earlier this week, the upcoming singer wrote on her social media platform: “I am an independent artist. That other label is bietjie stout [little naughty]”.

The songstress follows Slaughterhouze, Dj Spuzza and Txngos, who also left the stable earlier this year after skirmishes over performance revenues.

Whilst they connected their artists with international stars, they also made headlines over disputes regarding unresolved issues.

“I would like to inform the public that this guy is trying to scam you by using Slaughterhouze to make money out of you,” he wrote on his Instagram story.

The stable also took to social media, saying the accusations are false.

Attempts to get comment from Shana Zandile were unsuccessful, while the record label refused to comment on the matter until further notice.

“We will send out a press release soon, but I can’t comment right now,” said the label’s public relations officer, Caroline Oherein.