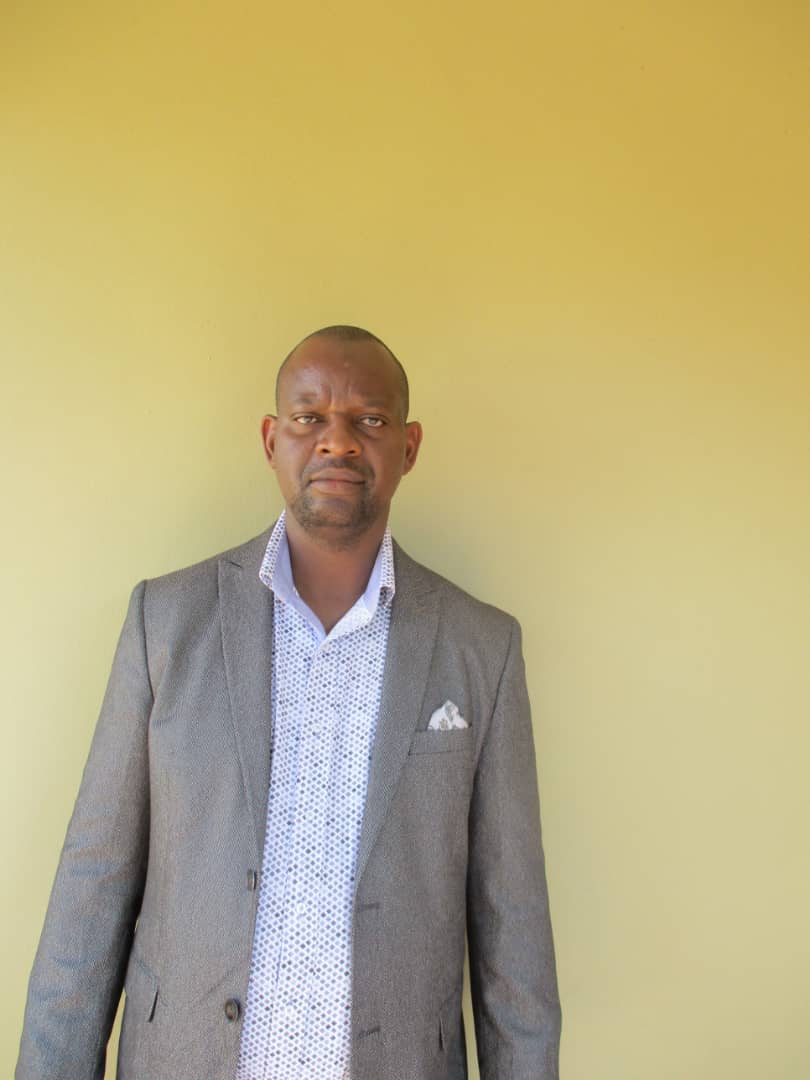 That sunup, Spooky suffers a needle-sharp pain below his ribcage. Instantly, the bush-fenced kraal and the umbrella-shaped trees spin around. In a flash, he drops headfirst. First, his wife Ghoully snuffles and cuddles his stiffened head. Later, she fans a headscarf at his stuck-out tongue. Then, Ghoully pokes a finger into his puffed-out eyes.

A spine-shivering stillness swamps the homestead. Similarly, the curved-horned cows’ ear-splitting moos terrorise the villagers. “What’s bugging the holy cows?” asks Mathew, Spooky’s half-brother. “Death had knocked down my wealthy brother,” as he hisses and presses his gummed lips on Ghoully’s spongy cheeks.

Afterward, Mathew blazes soaked-to-the-skin leaves until a ball of smog mount heavenward. The skyward ghostly smog summons the villagers to a darkish funeral pig-out. Soon beads of soaring smoke trigger an army of lamenting mourners to console the widow. The knife-wielding villagers skin countless fattened cows. The funeral-goers box Spooky’s corpse inside a black and white fleece. Minutes before the sinking sun hits the mountaintops, the mourners bundle Spooky to the graveyard.

The following daybreak, Mathew inherits the widow and the brown and red cows.

After two days, Spooky turns and twists in his tomb. He cheekily claws out of the black soil. Then he skulks out of the pregnant earth. Somehow, he numbers the dangling cow skulls. Then he peels off the rotted cow skin draped around his body. However, his thoughtlessness chisels deep cut nail scratches around his stomach. Later, he sprints out of the quietude.

As soon as Ghoully spots him, she hides behind Mathew. “Ghost!” she pants heavily. “What are you looking for?” Mathew wheezes. “What?” Spooky asks, scrubbing the throbbed veins on his forehead. “You’re dead,” Mathew hisses as yellowish water drips between his toothpick legs. “How’s the ancestors doing?” the widow asks. “Honey” Spooky says, punching a yearning kiss on her cushioned cheeks.

The news of Spooky’s resurrection spread like wildfire. After a fortnight, the haunted villagers perform shadow-chasing rituals. Afterward, the rejection from his barren wife grieves Spooky.

Later, he erects a thatch-roofed hut along the banks of the Golgotha River. His diet consists of single-seeded nuts and stony berries. One day, Mary espouses Spooky against her animist father’s blessings. The couple lives happily and she stomachs him triplets. After many years in a secluded village, Spooky died a timeless death.

* This is historical fiction