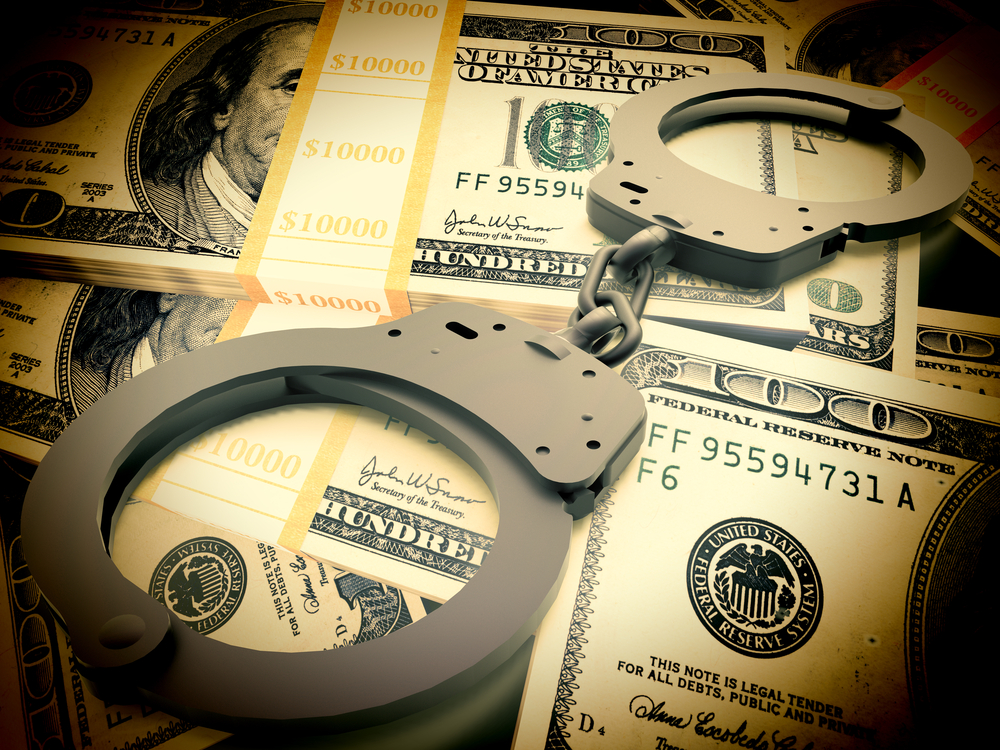 The report further stated that a key obligation imposed on the Financial Intelligence Act (FIA) regulated populace is the collection and reporting of suspicious transactions and activity reports to the FIC.

In particular, the act provides that domestic and international electronic funds transfers above respective threshold amounts (accountable institutions must report the details of a payment instruction to or from a foreign country as well as nationally, to transfer money or value) must be reported to FIC.

Furthermore, between 1 April 2019 and 31 March 2020, the FIC received a total of 89 594 FIA reporting types. The reports received by FIC shows a decline in the suspicious activity and transaction categories in comparison to the 2018/19 financial year.

“This is as a result of FIC’s consistent and continuous capacity building, supervision and monitoring interventions into the quality of reporting to the FIC by the FIA regulated populace,” reads the report.

In turn, FIC using available capacity disseminated a total of 344 intelligence products to domestic and international stakeholders, with a total value of potential proceeds of crime amounting to N$17 billion.