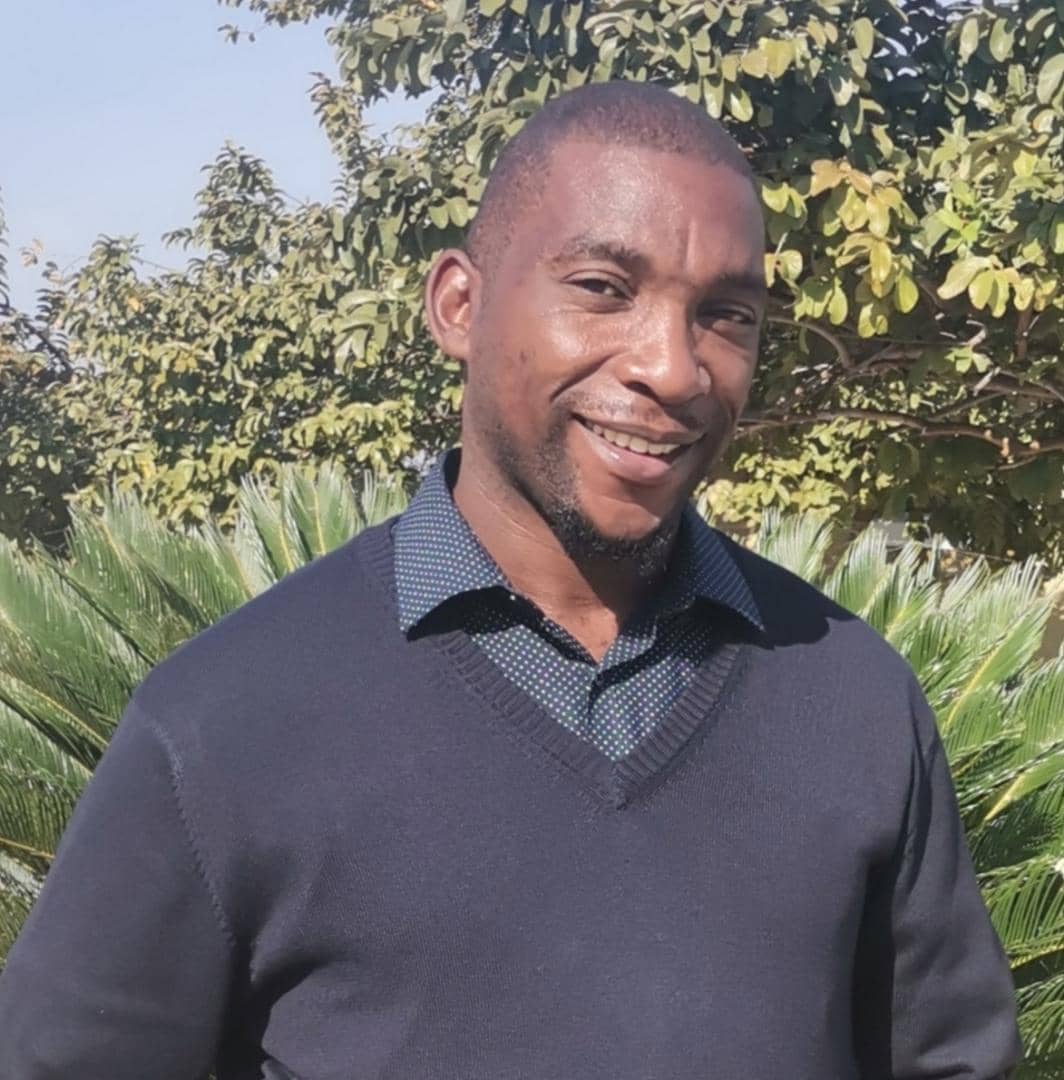 KATIMA MULILO - Kennedy Simasiku is Swapo’s candidate for the upcoming Katima Mulilo Urban constituency by-election, and says he is committed to deliver what his party’s manifesto has promised for the people in his constituency and region once elected.

Simasiku is currently employed by the Road Fund Administration (RFA) as head of the Ngoma border post office in the Zambezi region. The by-election, set for Wednesday, came about as a result of the death of late Swapo councillor John Mukaya in a car accident in May.

“An internal process within Swapo’s Katima Mulilo Urban district took place to identify me to represent the party in this election. So, the inspiration comes from completing the mandate of the late comrade, and a commitment to serve the community on behalf of Swapo for the remainder of the term in office,” Simasiku noted.

The aspiring councillor said in an interview with New Era that the community of the Katima Mulilo Urban constituency should expect the implementation of government programmes, with people-centred leadership and commitment to consult the masses because they know what affects them better. “The idea is not to be better than the next person or opponent, but it has to be noted that the community development arena is not new to me as I was lucky to have worked as a control administration officer for the Rehoboth West Urban constituency in the Hardap region. I am thus fully-equipped and ready for the tasks that lie ahead,” he stated.

Simasiku noted that the tasks and challenges that affect communities in Namibia are not unique to Katima Urban, and will therefore be easier for him to address. “As to why vote for Swapo, it has to be noted that Swapo already won this constituency last year, and it is unfortunate that comrade Mukaya passed on. Our community already knows that Swapo can deliver. My predecesors have delivered, and the late Mukaya has had numerous programmes that he started and wished to implement as per the Swapo manifesto. It’s only fair that the people of Katima reassign me that mandate to continue where my late comrade left off,” he continued.

Simasiku says Swapo has a programme of action in the manifesto, and all the promises the party has committed itself to the people of Namibia are contained in that document.

“We have devised a 10-point plan of action to guide our work for the remainder of the term. Some of these plans are improved sanitation, as the current sewer network was meant to cater for plus-minus 5 000 residents in the colonial era. We now have close to 40 000 residents, and this network cannot cope with the increased numbers,” he stated.

“I’m glad there have been efforts already to reroute and replace the sewer network, and we shall push for the complete overhaul of the network and ensure that sewer spillages in the streets are resolved. Additionally, we intend to provide decent ablution facilities in informal settlements to ensure our people do not use the bush to relief themselves anymore,” Simasiku said.

He promised to engage Namwater to ensure that they replace the old pipes with new durable pipes to make water delivery effective in the constituency.

“Additionally, there is a need to construct a water reservoir for the town and ensure reliable water supply to the town. Regarding roads, the Chotto roads are an accomplishment by Swapo, and so is the recently completed Katima Mulilo to Mafuta bitumen road, the Mahohoma-Cowboy bypass as well as the rehabilitation of roads in the town itself,” he boasted.

Simasiku furthermore plans to establish working relations with all relevant stakeholders in Katima Urban. “Regarding health issues, the late Mukaya had already engaged the line ministry to make the Katima Mulilo Hospital a referral hospital, and we shall complete that task with vigour and urgency. Many areas of interest will also be identified in consultation with the community through the constituency development committee (CDC) as well as suburb committees,” he continued.