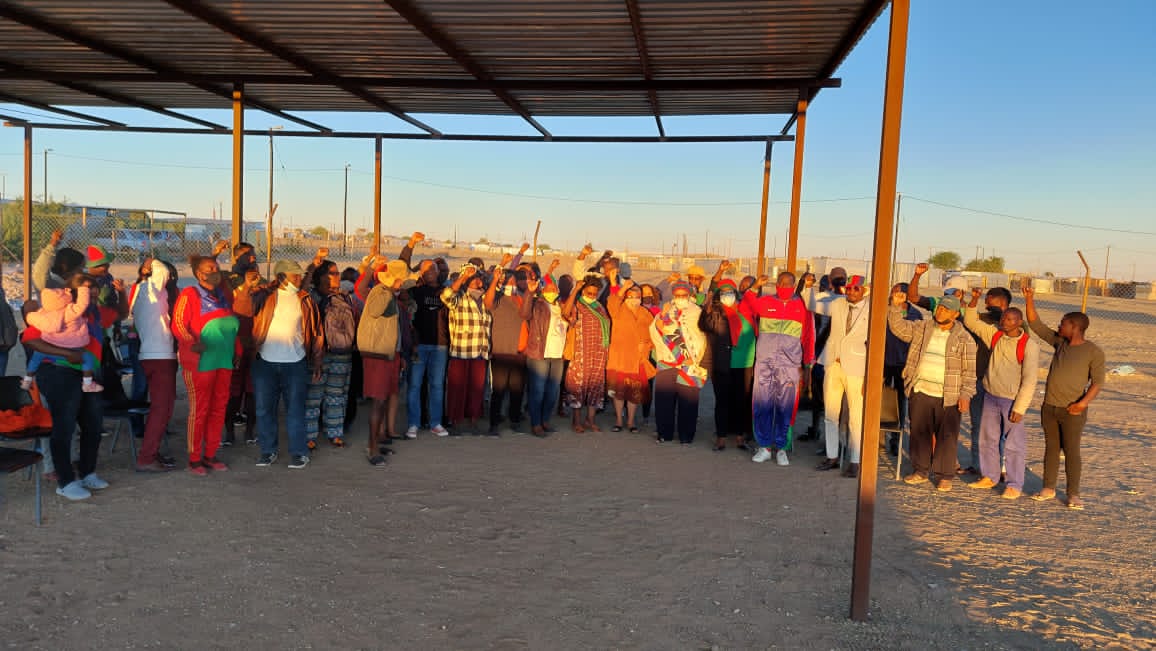 KEETMANSHOOP – Chairperson of the Swapo national leaders, assigned to the //Kharas region, Lucia Witbooi said the ruling party has no intention to bulldoze through parliament a joint declaration on reconciliation between Namibia and Germany over the 1904-1908 genocide.

An agreement was signed earlier this year between Namibia and the German government, which includes the European nation setting aside about N$18 billion to aid local projects over 30 years.

“Swapo even agreed during sessions in the august House that the 1.1 billion euro agreed upon by the two governments is not enough and does not adequately address the initial quantum of reparations initially submitted to the German government,” she said during a special meeting with Swapo members at Keetmanshoop on Monday.

“We, as national party leaders assigned, furthermore visited communities to share relevant information on the progress of the genocide negotiations with them and never to lobby political support as was alleged by some people,” she said.

She also said, although the party is being labelled as sellouts of the Namibian nation, Swapo will stand firm and defend the genocide motion endlessly.

Witbooi further urged party members not to wait for 2024, but to start now in mobilising potential voters who had defected from Swapo.

“It is no secret that other external forces attacked us through unfounded allegations of Swapo not delivering services for the electorate – being a corrupt, tribalistic political movement, but that should not make you surrender,” she continued.

“There are challenging times ahead for us, but do not lose focus; start campaigning now with your branch meeting – even if it is with a small number of supporters, instead of waiting for the elections in 2024.”

She then called on the regional political leadership to prepare for 2024.

“You should make sure the electorate will vote during the next elections for the political party who brought independence, development and inclusivity for all Namibians,” she added.