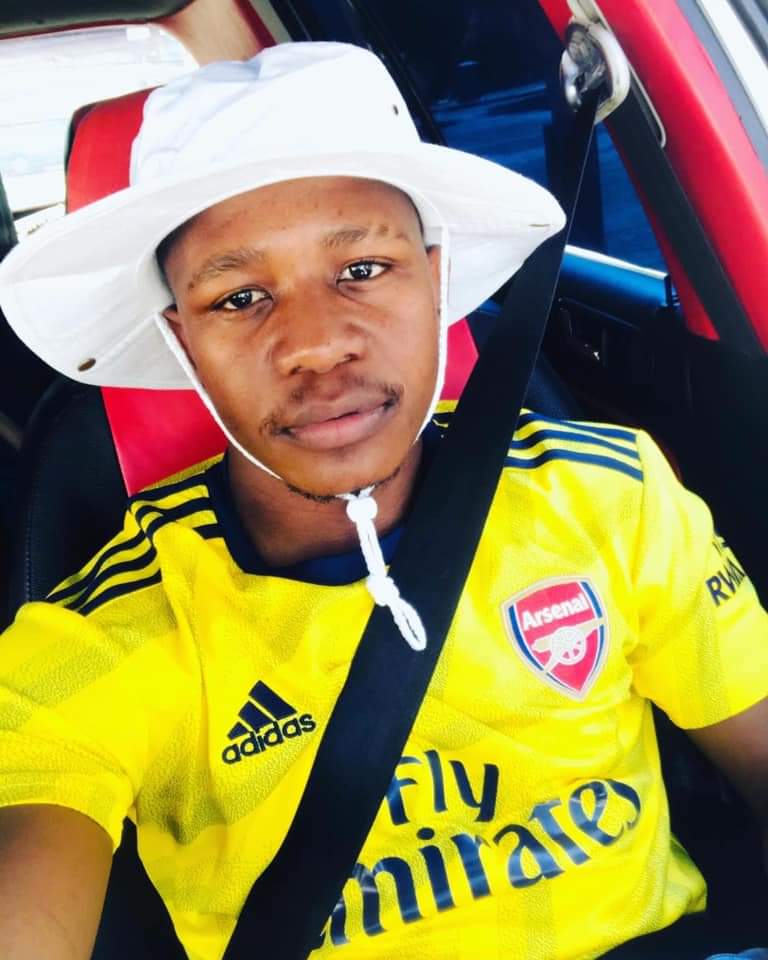 WALVIS BAY– A taxi driver who picked up a group of men in Kuisebmond early Saturday morning could be crucial in solving the murder of the slain police constable Asser Dominicus.

Community affairs commander, Ileni Shapumba yesterday told New Era that the taxi driver could provide vital information that will lead to the arrest of four more suspects in connection with the murder of Dominicus. “We have arrested two more suspects, that brings the total to four suspects currently in police custody with regards to the murder,” Shapumba said yesterday.

He added that the specific taxi driver allegedly picked up a group of young men in Kabeljou Street around 23h00.

The murder is suspected to have happened between 23h00 and 00h00.

“According to our information, the group allegedly ran from Pluto Street in the area of Pelican Pub, to catch the taxi. However, the driver already had a female passenger in the car.  As a result, only some got into the taxi while others walked,” Shapumba said.

Dominicus, the father of three minor children, was brutally stabbed to death on Saturday while walking home with his girlfriend in Kuisebmond.

Dominicus joined the police in January 2016, and was stationed at the Kuisebmond police station.

Meanwhile, anyone with more information that can help trace the taxi driver, or himself, should contact deputy commissioner Erastus Iikuyu at 0812464757, detective Mansie Amamub on 0817638188 or sergeant Ragel Shivanda (081295403).