Home / Tuition fees to be paid when funds are available

Tuition fees to be paid when funds are available 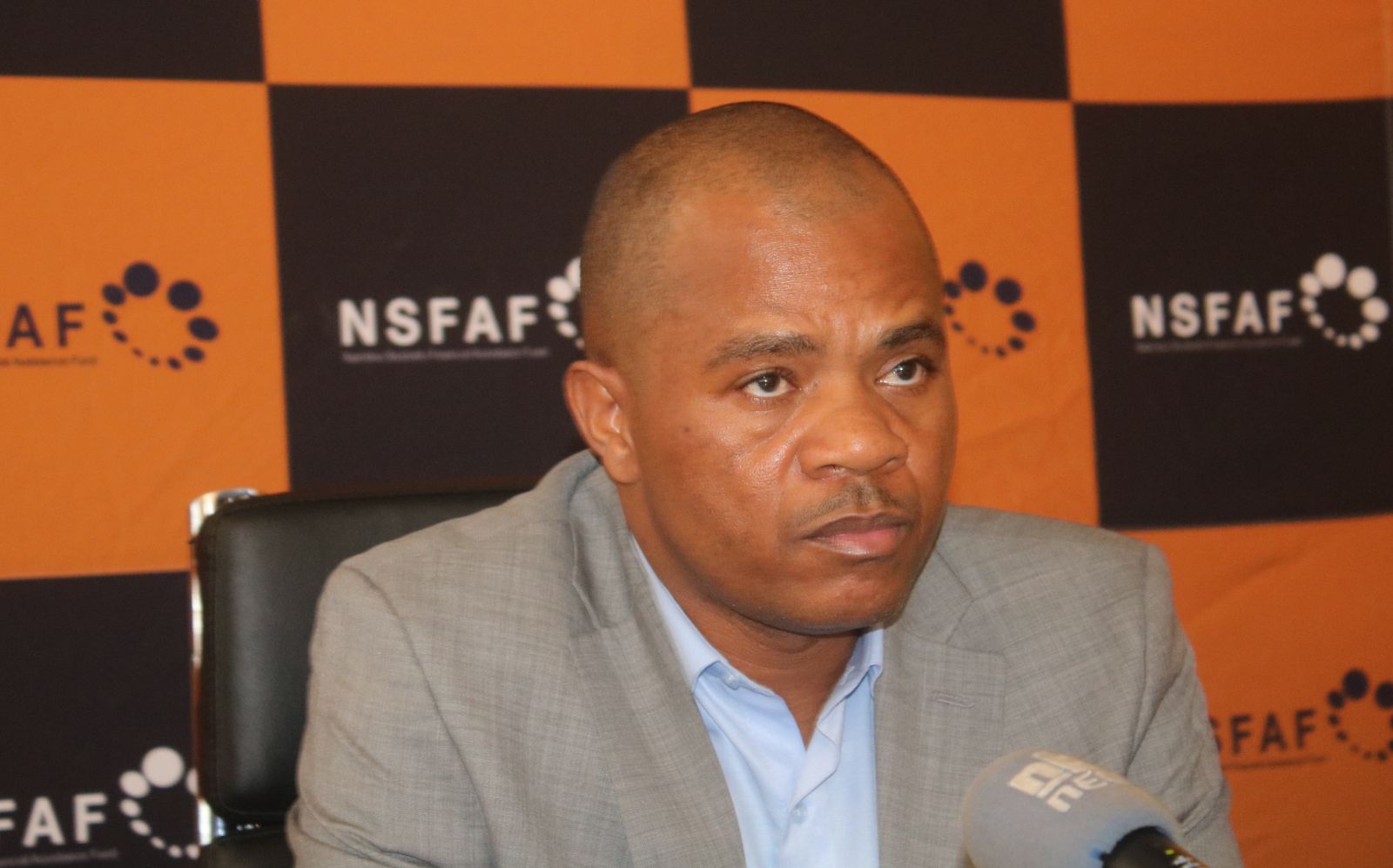 He also said universities will be paid what is due to them once funds become available from treasury.

He said NSFAF entered into a memorandum of understanding with institutions of higher learning for students to write the examination and access their results, while the ministry releases the recently allocated money, which was announced during the 2021/22 mid-year budget review last week.

Kandume was responding to New Era enquiries this week on whether the institution has covered most of the students’ non-tuition fees.

“Most of the students who did not receive their payments either did not upload signed contracts, proof of payment or did not collect their Bank Windhoek cards,” he explained.

For the rejected students who applied for state funding for the 2021 academic year who are appealing their rejection, Kandume said the internal appeal committee is busy with the cumbersome process.

“We have a problem with students appealing three to four times for the same reason. Our committee has assessed their situation and responded that they do not need to appeal again but students are doing it multiple times. Our staff are very frustrated by the process because they are dealing with the same applications,” he outlined.