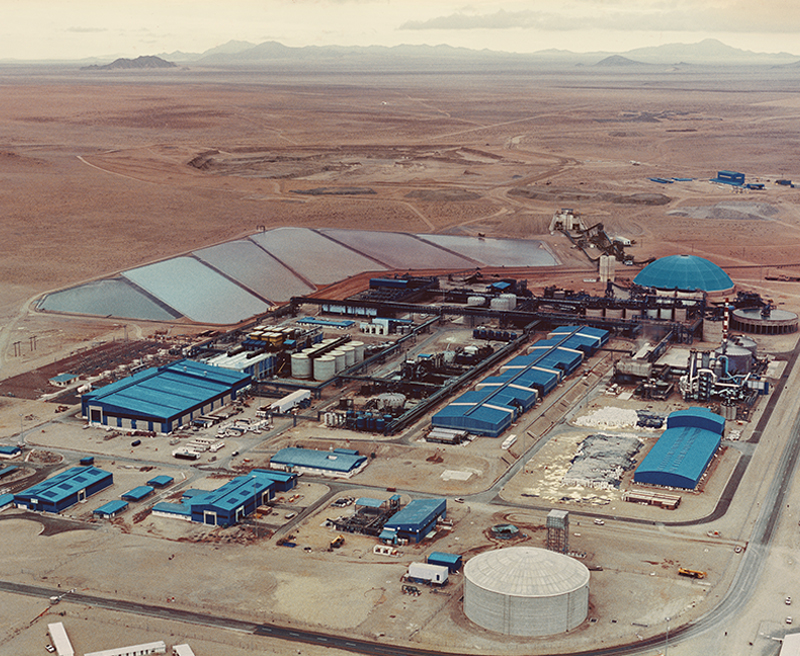 Vedanta Zinc International (VZI) says it remains focussed on prioritising growth projects across its operations in Africa, and Skorpion Zinc in southern Namibia is no exception. In order to create a sustainable life for Skorpion Zinc and shorten the care and maintenance period, VZI‘s accelerated focus is currently on the Namzinc Refinery Conversion Project, which will enable co-treatment of sulphides and oxides to produce refined metal.

The successful execution of this project will result in Namibia being the only country in Africa to produce refined SHG (Special High Grade) Zinc, which, in turn, will make Namibia a net exporter of Zinc metal.

Total investment on the project is estimated to be N$6.5 billion, with a job creation of approximately 2  000, making this the single, biggest investment in //Kharas region.

The refinery is also expected to contribute significantly to the local community. The production capacity is planned at 150KT per annum, with a plan to expand to 300KT per annum with the introduction of latest technology and required modifications and additions to the existing processing plant.

Significant work has been put into the Refinery Conversion project, including the finalisation of the bankable feasibility study. Once construction is completed, the refinery is to process zinc concentrate from Gamsberg South Africa and add value in Namibia, and then export the refined product not only to South Africa but elsewhere in SADC and beyond.

The refinery will potentially beneficiate zinc concentrates from local Zinc mines in Namibia and then export the refined product.

In addition to Zinc production, Skorpion Zinc will also produce sulphuric acid that may be available for local and export markets.

The project’s success depends on few critical factors, of which the most significant is availability and affordability of power. VZI is currently in discussions with government and other key stakeholders to ensure the availability of power at affordable rates. VZI is ready to start execution on the ground, subject to finalisation of power in a timely manner.

In terms of mining, VZI enlisted the services of geotechnical experts, SRK Consultants, to do a feasibility study of mining the remaining ore safely.

“We remain optimistic that we will, in the near future, resume mining the remaining ore but this will be feasible only with the refinery conversion project being executed,” said Vedanta spokesperson, Nora Ndopu.

At the time of acquisition, the envisaged life of Skorpion Zinc was the year 2015. Vedanta has since invested significantly to extend the life of the pit to year 2020 with Pit 112 mine-life extension project and continues to explore mines in the nearby areas, with over US$1.4 billion invested since acquisition.

However, significant and unforeseen geotechnical instabilities in the open pit resulted in intermittent stoppages and/or delays, which, in turn, unfavourably extended the project timeline and significantly eroded project value. For this reason, a decision was taken to have forced the placing of Skorpion Zinc under care and maintenance from 1 May 2020.