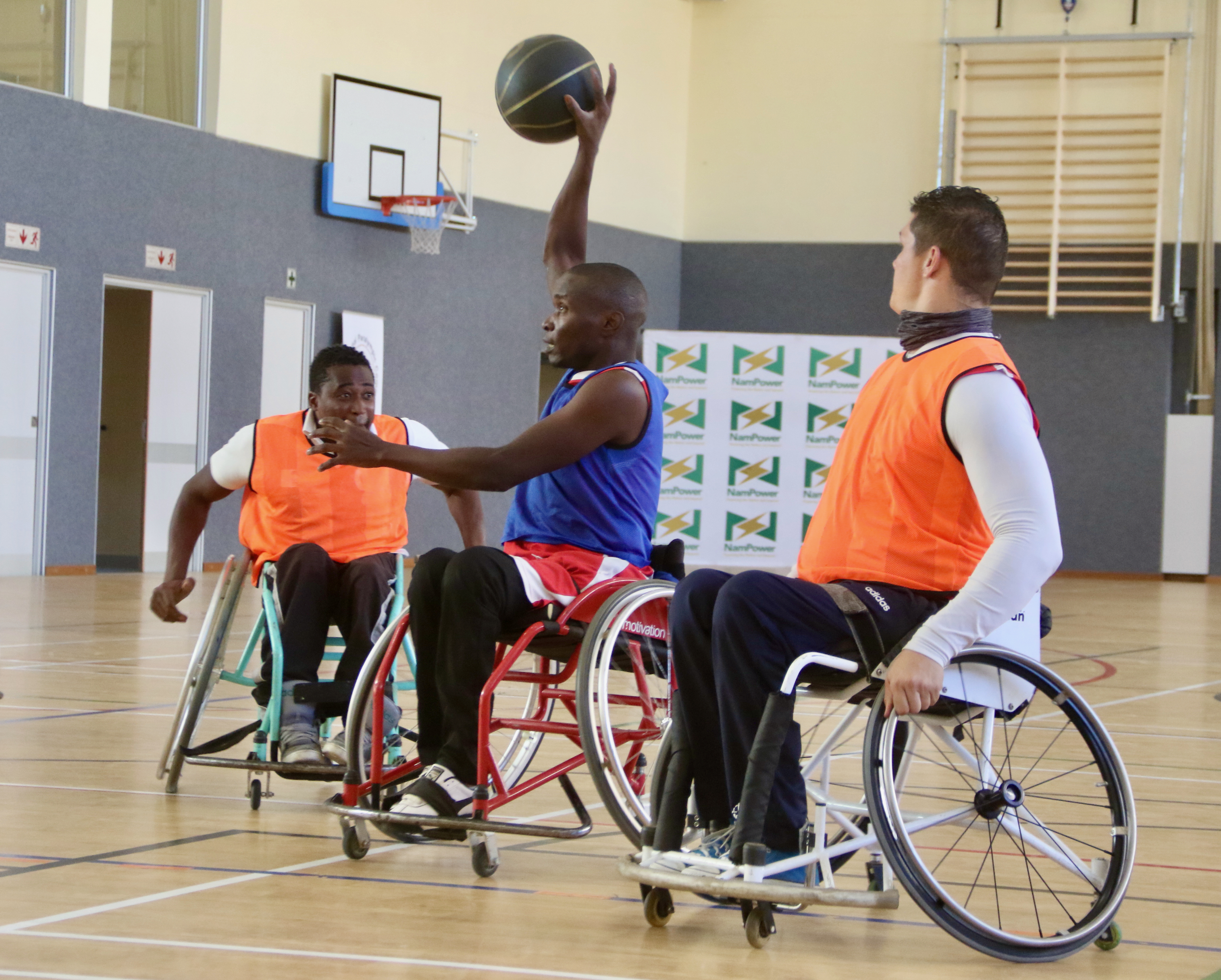 Pondo Nailenge, the acting president of the Namibia Wheelchair Basketball Federation, says they have set
themselves big plans of sending representatives to next year’s Commonwealth Games, but funding to send athletes to various qualifying competitions remains a stumbling block. The federation recently assembled a team they intent to send to a qualifying competition, slated for Johannesburg, South Africa, later this year, but lack of funding is on the verge of ruining their plans.

Speaking to New Era Sport yesterday, Nailenge said despite the incessant lack of funding, the team has remained hard at work with the hope of traveling to Johannesburg for the qualifiers.

“We are busy with our preparations, with the hope of going to the 2022 Commonwealth Games’ qualifiers that are set for September in Johannesburg. Our players have been training in isolation at their respective homes, and we have asked every player to record and send in videos of themselves training to ensure that all players are fairly evaluated,” he said.

Nailenge said, with less than two months left before the qualifiers get underway in South Africa, he hopes sponsors will hear their cry and come on board to assist the team to travel to the qualifiers.

Meanwhile, Namibia Paralympic Committee (NPC) secretary-general Michael Hamukwaya admitted that he is aware of the funding issues around the wheelchair basketball team, but said they are hard at work, engaging various stakeholders to
secure the needed funds.

“We are aware of the funding that is needed by the federation to send a team to South Africa to compete in the qualifiers of the 2022 Commonwealth Games. They need about US$3000 (N$ 43 000) to compete at the coming qualifiers. We are busy talking to various people, with the hope of getting funds for us to compete,” he explained.