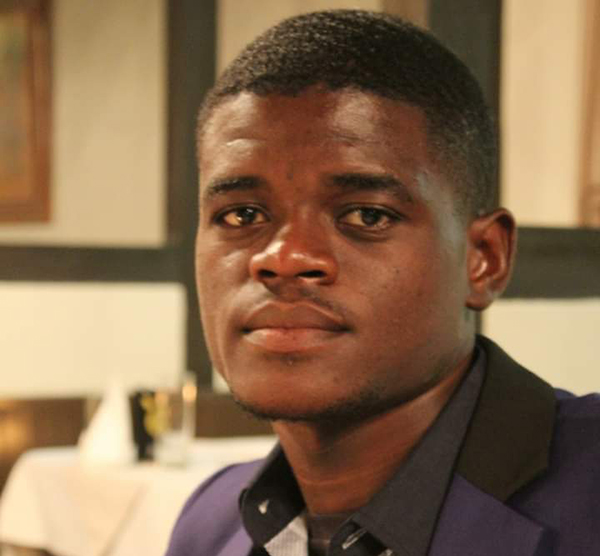 For many, the thought of their final destination does not even cross their minds nor ring a bell to them – they never take time to think about where they are going to end up. No matter how hard they try to abide, it is just something they do not worry about, but is it right to hit a journey without a destination? With no compass direction, it is meaningless.

Some people are being referred to have ‘No Future Ambition’, seemingly because they wake up every morning not because they want to but because they have to. These are the kind of people who pretend to be serious – but no matter how hard they try, they still make it too obvious for one to notice nothing is going on, which is not a good thing.

Many have already given up on their goals because they failed once and the intent to hit back faded away. It is very common today. However, a wise man once said “if opportunity does not knock, what you should do is create a door on which it will knock”.

Good things do not come by you being trapped in your comfort zone. Pool yourself out and be optimistic that whatever you put your mind to will eventually break through.

Another person said that nothing on earth is precise and that whatever people have or had achieved is just by mere chance of being at the right place at the right time.

So, ask yourself, will you gain anything by being at home for the rest of your day?

In this life we are living now, many have observed that it is the very crooked one who needs to plan wisely. Set yourself achievable goals to get to your destination in this life.

Practice the three Ds which are discipline, dedication and determination. The greatest of all is discipline because it has somehow proven that without it you will not go very far; for you are most likely to be like a flat tire. Unless you change it, you are guaranteed to be stranded wherever you are.

Let us not use calamity as an excuse to be timid in life, you should be driven by the desire to succeed. While you are at it, even though philosophers have managed to convince many that “no one is perfect”, you of all people should strive for perfection in your way.

I would love to leave you with the story of a carpenter who was the best in his time but then decided to retire. His boss asked him to build one more final house as a personal favour.

The carpenter agreed and started on the project but because it was his last, he did not see the need to put a lot of effort into it, therefore all the building material he used was of poor quality.

He did not even think of including a swimming pool. When he had finished building and taken the keys to his boss, he was left dumbfounded when his boss gave the keys back to him and said “this house is yours for all the loyal years of service rendered”. If only he knew that he was building his own house, he would have done a lot better than he did.

We are all carpenters of our own lives. Our actions and everything we engage ourselves in determines how we will turn out to be. So do not be like the carpenter who did his work in a hurry; take time and shape up your life.

Do everything to the best of your ability, even that which you think is least important will eventually accelerate itself. The Bible supplements this by saying “whoever watches the wind will not plant and whoever looks at the clouds will not reap.

Sow your seed in the morning and at evening let not your hands be idle for you do not know which one will succeed or whether both will do equally well”.

Know where you are heading in life, do not spend your entire life on the sideline watching others succeed. Your final destination is no joke. You of all people should see your future, like the words of Sam Shivute who said: “We should at all times practice future pacing which is the ability to imagine oneself in the future in the desired position”. - serronnghoshi@gmail.com