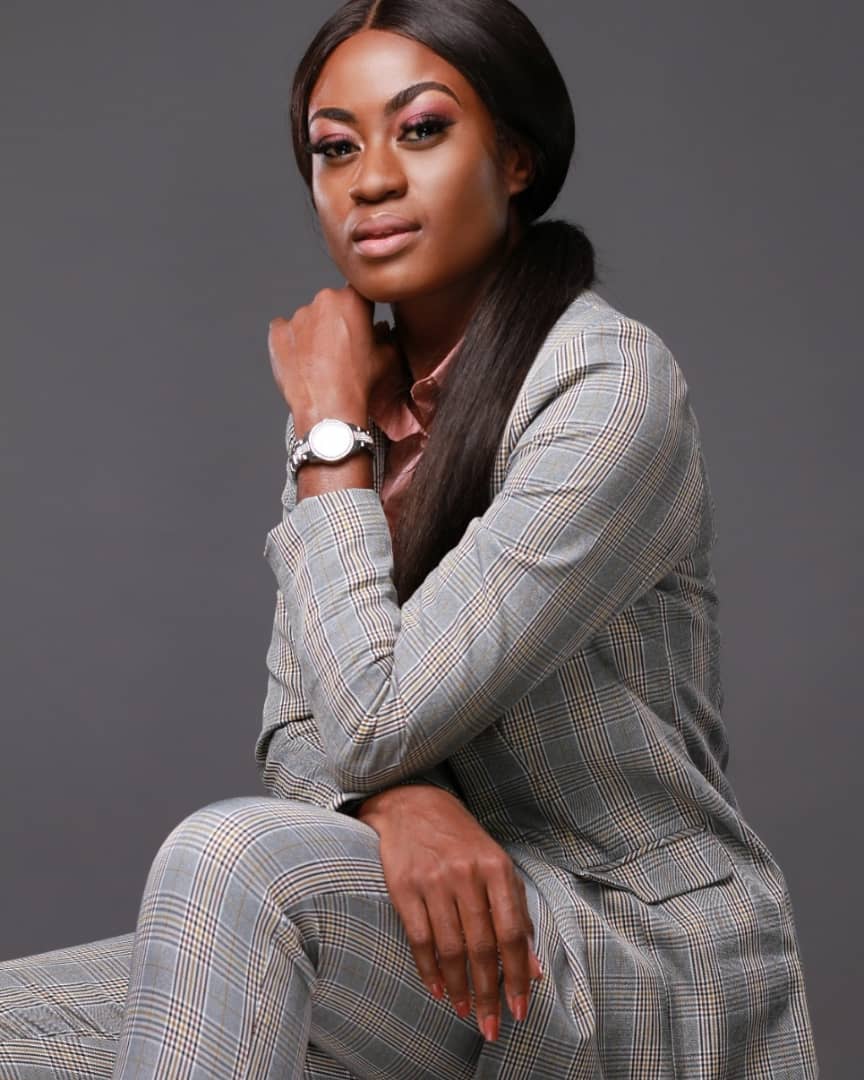 A total of 200 women in the Oshikoto region recently had an intrauterine device implanted in them to prevent unwanted pregnancies. The device, also known as the intrauterine contraceptive device or coil, is a small, often T-shaped birth control device, inserted into the uterus to prevent pregnancy.

Dr Esperance Luvindao of the Onandjokwe hospital initiated the IUD contraceptive implants. The campaign started on 14 May 2021 and ended on 4 June 2021. The IUDs were implanted free of charge by government. She told New Era on Tuesday that 200 women have had the opportunity to a crucial decision about their sexual health, adding that it is notmuch about the implants but the education. “Educating women that there are various contraceptive options – not just condoms and pills – is a step in the right direction,” she said. She said the women who have received IUDs during the campaign are between 18 and 40 years old.

Luvindao, who is also a motivational speaker, poet and public speaking coach, said the benefits of using an IUD is that there are no hormonal side effects like weight gain – and it is a once-off implant procedure. “So, you don’t have to take pills every day, and when implanted, it can last for up to 10 years.” Asked how long each procedure took, she said insertion is quick and easy – it takes about five minutes. Luvindao urged women to get educated on the contraceptives available to them.

“Your body, your right! However, these rights come with the responsibility to make decisions about your sexual and reproductive health that are best for you. See your qualified health professional and get educated on what concerns you.” She said.  She noted that for now, they are tackling Oshikoto region only; other regions will follow thereafter.