March in honour of missing Mandela 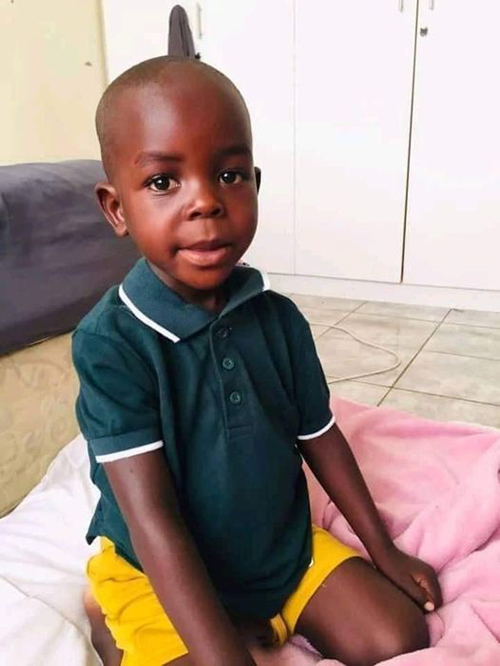 The Lüderitz community will stage a march tomorrow in honour of the missing three-year-old Spencer Mandela Nakale.
The march under the banner #BringSpencerHome will take place after weeks of searching for the toddler who went missing about four weeks ago. “It has almost been a month since my son’s disappearance.

We will not rest until we find him,” said Mandela’s mother, Julia Ndasaalako. Ndasaalako has urged all citizens to show solidarity by continuing to create awareness over the missing of the little boy, adding his disappearance has now become a nationwide concern.
Mandela has been missing since 28 December when he disappeared from his aunt’s house in Lüderitz, just 10 days after his arrival from the northern part of the country to spend the festive season with his parents. “This has become a disturbing pattern in our country whereby people go missing without a trace or clue.

Someone must know something. It’s almost a month now, and it’s worrisome,” said the missing person unit’s founder Rosalia Hipondoka. The march in Lüderitz will start in the morning from the spot where he was last seen until the local police station.
Members of the public with information on the boy’s whereabouts can contact his parents at 081 695 4974 or 081 219 3691, or Chief Inspector Theodore Kotungondo at 081 355 1422, or the investigating officer, Detective Warrant Officer Muindia Kenehama at 081 317 6432.  - ashikololo@nepc.com.na