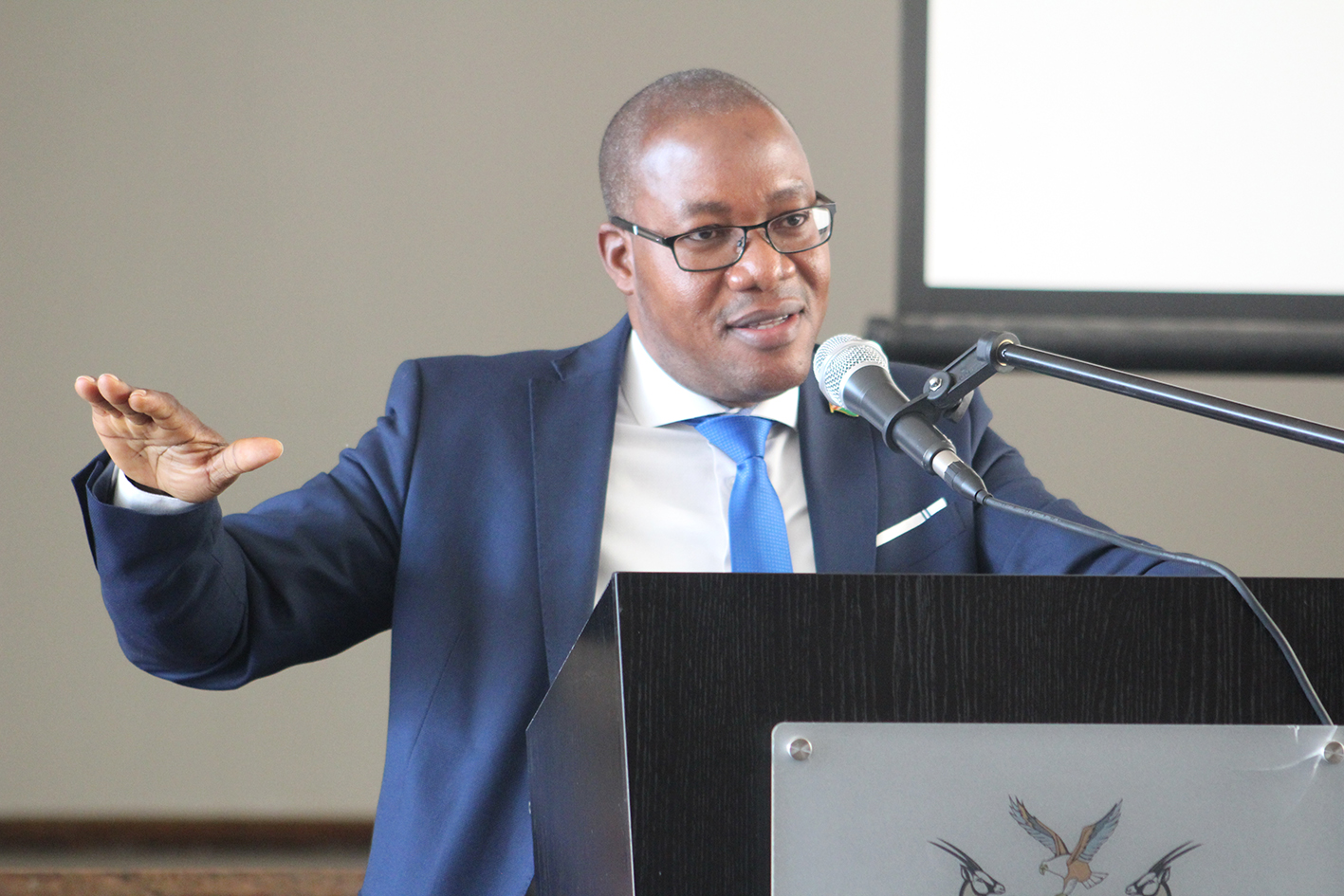 The health ministry yesterday released a statement saying the country has received an increasing number of H1N1 confirmed 54 out of 190 suspected cases mainly in the Otjozondjupa, Khomas and Kavango East regions but there is no “Swine flu outbreak”.

The ministry’s executive director Ben Nangombe cautioned Namibians to take precautions and said this is not the Swine flu as earlier reported or suspected.

“The ministry underscores that there is no H1N1/Swine flu outbreak in Namibia but rather an increase in the seasonal influenza H1N1 and this is expected. There is no need to panic and this is not the new subtype of the strain,” he said. Nangombe added that influenza H1N1 was previously referred to as the swine flu in 2009. And it was of zoonotic origin and was transmitted from pigs to humans.

“After 2009, the pandemic transitioned into an epidemic and transmission evolved to a point where each one and one is now being transmitted from humans to humans, and therefore is now reclassified as the seasonal flu and not swine flu,” he explained.

Nangombe said the virus is clinically indistinguishable from other viral respiratory infections and can only be laboratory confirmed.

“Sporadic seasonal transmissions have been encountered globally, including in Namibia. Influenza H1N1 has been reclassified as a seasonal influenza virus after the 2009 pandemic. H1N1 has been circulating globally all year round however cases peak from the winter season,” he expanded.

Medical professionals across the country concur that it is not an uncommon occurrence for people to fall ill with flu-like symptoms from this particular strain. With the change of weather that Namibia is currently experiencing a rise in cases is expected as well.

“If you’re having severe flu like symptoms, please see your doctor. We are seeing patients with temperatures of 40° Celcius and it’s spreading fast. Especially for your children that can have febrile seizures. Be extra cautious and please do practice good cough hygiene,” said Dr Esperance Luvindao.

The ministry recalls one death from the virus between 2009 and 2010 during an outbreak.

Children under the age five and those older than 65 years, expectant mothers and immunocompromised individuals are prone to getting the virus.

Common symptoms of H1N1 flu include fever above 38° Celcius, cough, sore throat, runny or stuffy nose, watery red eyes, body aches, headache, unexpected fatigue, diarrhoea. People with H1N1 influenza virus infection should be considered potentially contagious two days before the onset of symptoms, and as long as they are symptomatic, and possibly up to 10 days following the onset of illness.