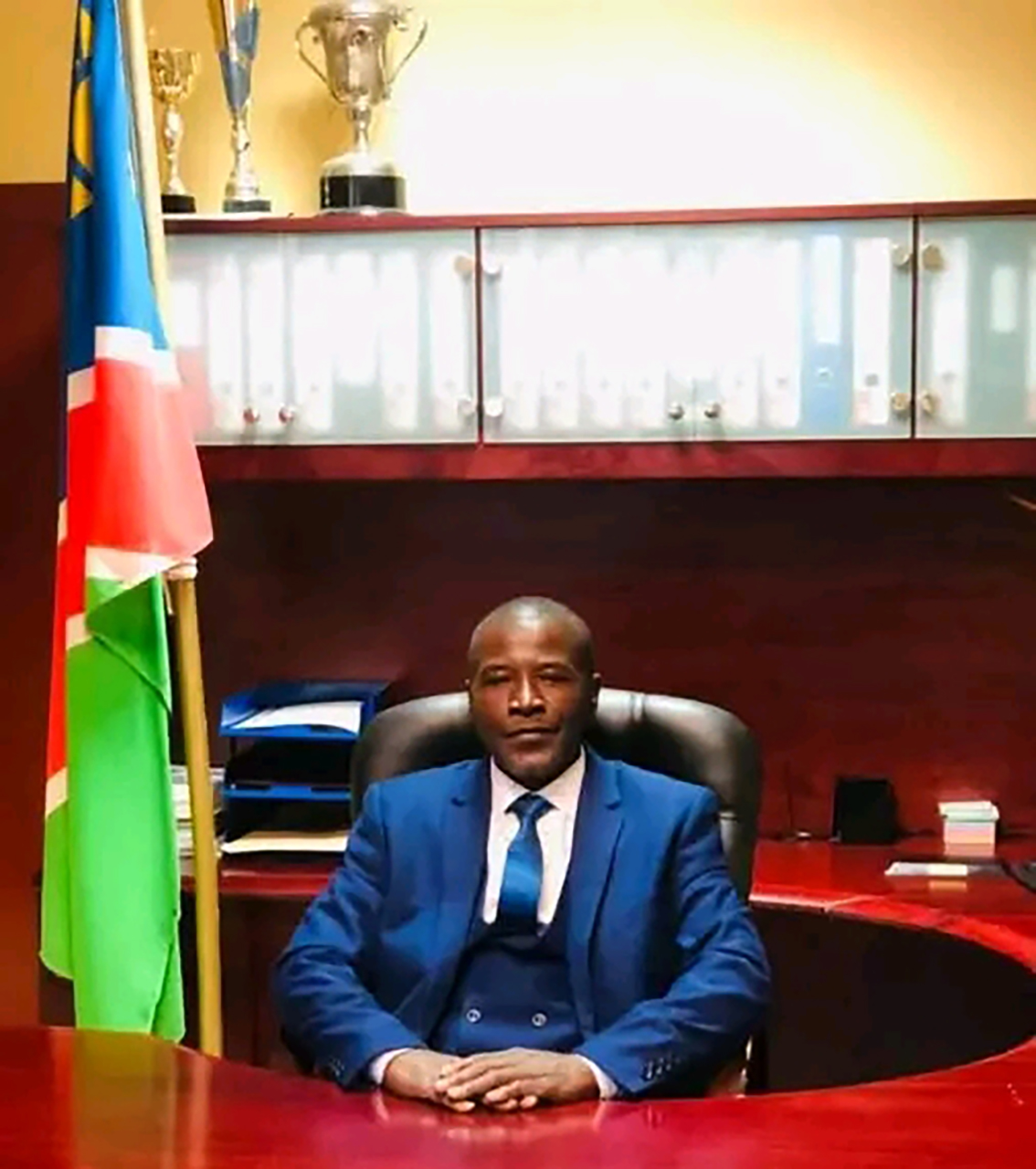 RUNDU – Traditional leaders of the five Kavango tribes have threatened to thwart a planned demonstration of the Va Nyemba speaking people over their rejection of the decision by NBC to air an hour-long Nyemba language programme.

The demonstration is scheduled for Friday and the leaders have written to the police to not grant permission to the Nyemba group. After NBC announced that they were going to start broadcasting Nyemba language on NBC’s Radio Wato, the Kavango East regional council informed the traditional leaders along with the governor Bonifatius Wakudumo who rejected the programme.

The Nyemba community then decided to hold a demonstration on 7 October against the governor.

“We would like to request for your presence at your office on 7 October at 10h00 to receive a copy of the petition against you and your cronies who are refusing and blocking the one hour airing slot for programmes in Nyemba language at NBC Radio Wato, you must not delegate another person,” read the letter written to the governor by the chairperson of the planned demonstration Moses Nyundu.

“This demonstration, if permitted, will be counter acted by our subjects of the five Kavango tribes which might cause serious injuries and subsequently might disturb peace. We, therefore, request your office not to allow the demonstration to proceed because this matter is still under discussion.”

“The introduction of Nyemba language on NBC Radio Wato cannot be taken at face value as it has its historical issues that border around recognition. It is on record that Nyemba tribe has written to the Ombudsman for recognition as a traditional authority that doesn’t have their own land in Namibia,” read the statement, which was also shared with NBC management and minister Mushelenga. The leaders argued that there is no need to broadcast Nyemba language as all Nyembas understand native RuKavango languages unless they recently crossed the river. “Inclusivity should not bring chaos. It is a policy that accommodates the needs of marginalised people and Nyembas are not marginalised Namibians. We have many ethnic tribes from Angola and other neighbouring countries that came into Namibia for various reasons, be it the war that took place in Angola or other historical and economic factors, why should only Nyembas seek recognition?” they asked. “We, the traditional authorities of the two Kavango regions, see that the introduction of Nyemba language programmes on the local radio will be a threat to peace and stability in the regions, therefore, we demand that Radio Wato be renamed back to its original name, RuKavango service. The current manager of Radio Wato should be transferred because he is the cause of this issue and they also demand that NBC provide the request letter that was sent to NBC in order to confirm the signatories of that request,’’ the statement said.

“We have taken note of the night meetings undertaken by the Nyemba associations and it has come to light now that they want to destabilise the two Kavango regions and Namibia at large,” the chiefs said. New Era spoke to acting regional commander Deputy commissioner Vilho Kalwenya of the Kavango East police who confirmed receiving both requests. “We have sent both to the head office for advice,” he said.