2022-11-04  Maurice Kambukwe
Local football fans have welcomed the return of top-flight football, saying the nation has been yearning to watch it for the longest time.
View more 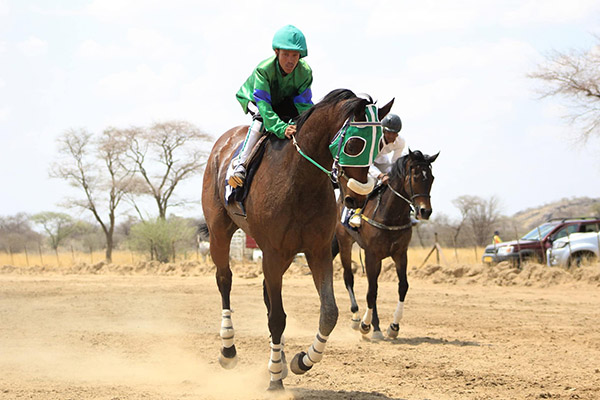 2022-11-07  Maurice Kambukwe
Racehorses from the Aminuis Racing Club dominated the Debmarine Summer Derby held at the Cattle Town of Gobabis on Saturday, which saw veteran horses, such as French Leave, Lady Diamond, Chief Black Horse and Honest Illusion, all showing their competitors a clean pair of heels.
View more

2022-11-09  Maurice Kambukwe
The grand plan around the third edition of the annual Namibia Sport Expo is to make it an inclusive, memorable and world-class event.
View more 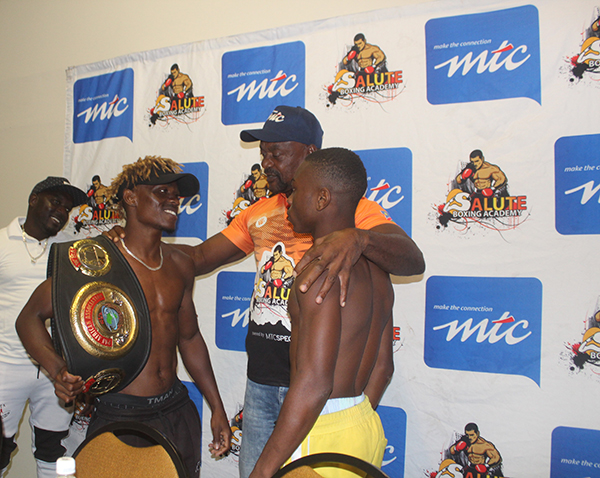 It will be blood, sweat and tears, warns Nghutenanye…boxing bonanza this weekend

2022-11-10  Maurice Kambukwe
Namibia’s WBA Pan Africa flyweight champion Fillemon Nghutenanye yesterday cautioned his Tanzanian opponent Ally Ngwando to be prepared to shed some blood, sweat and tears when they lock horns this coming Saturday, as he will be ready to defend his title at all costs.
View more 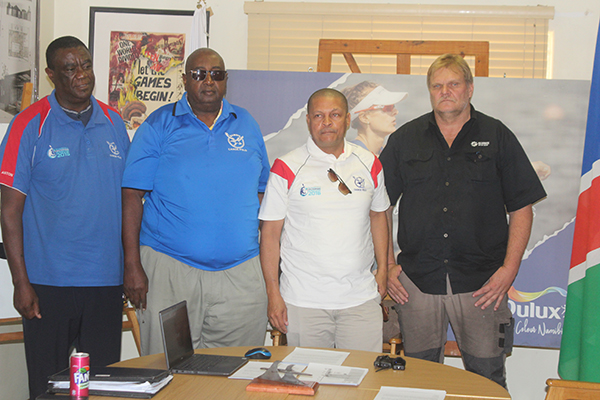 2022-11-10  Maurice Kambukwe
The Namibia Canoe and Rowing Federation yesterday announced that it will host its first-ever Commonwealth Coastal Rowing Beach Sprint competition next month in Walvis Bay.  The federation will hold the competition in collaboration with the Commonwealth Association from 2 to 4 December at Kuisebmond’s Independence beach.
View more

2022-11-15  Maurice Kambukwe
Several coaching courses in various sports disciplines are lined up as part of the Namibia Annual Sports Awards (NASA) to be held in Lüderitz in the //Kharas region on Saturday.
View more

2022-11-25  Maurice Kambukwe
Debmar ine Namibia Premiership table toppers Okahandja United gaffer Richard Gariseb yesterday said despite the mounting pressure of maintaining their good start to the new season, they will remain focused and take it one game at a time.
View more

2022-12-02  Maurice Kambukwe
In its quest to catch up with its regional and continental counterparts, Netball Namibia (NN) will soon embark on the process of appointing a full-time CEO that will help the local netball governing body with restructuring its policies as they look to become fully professional.
View more

2022-12-02  Maurice Kambukwe
The highlight of the Debmarine Namibia Premiership this weekend will be the much-anticipated Otjiwarongo derby between crosstown rivals Life Fighters and Mighty Gunners at the Mokati stadium tomorrow.
View more

2022-12-05  Maurice Kambukwe
Despite a tremendous performance on Saturday during the ongoing Debmarine Premiership, Unam head coach Ronnie Kanalelo believes his charges have a lot to do to meet the physical fitness level they want as a team.
View more

2022-12-08  Maurice Kambukwe
Ulla Finkeldey, MTC The Dome’s sports director and one of the chief organisers of this weekend’s Namibia Sport Expo (NSE), says the annual exhibition will not only be beneficial to international exhibitors and experts, but equally to local vendors and stakeholders from all walks of life.
View more

Our aim is to turn the tide around – Naholo

2022-12-09  Maurice Kambukwe
Struggling Tigers FC head coach Mekondjo Naholo has vowed to deliver a much-improved performance when they face an in-form Orlando Pirates today at the Khomasdal stadium at 19h00, saying there is still room to resuscitate their campaign.
View more 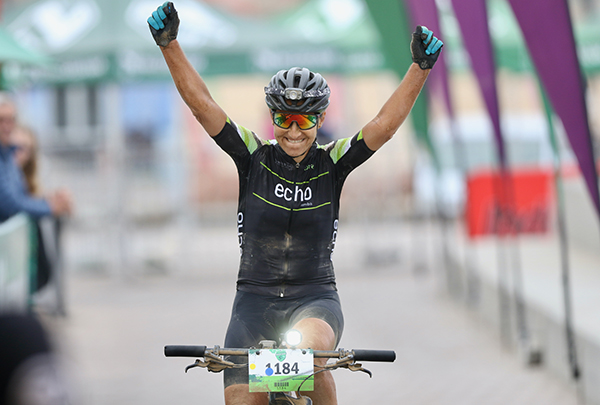 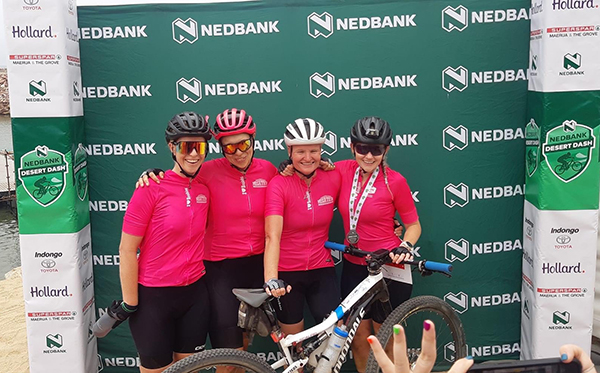 2022-12-14  Maurice Kambukwe
Various charity teams that participated in the recent Nedbank Desert Dash have all lauded the economic and social impact of the competition, saying their numerous charity initiatives benefited big time through the platform.
View more 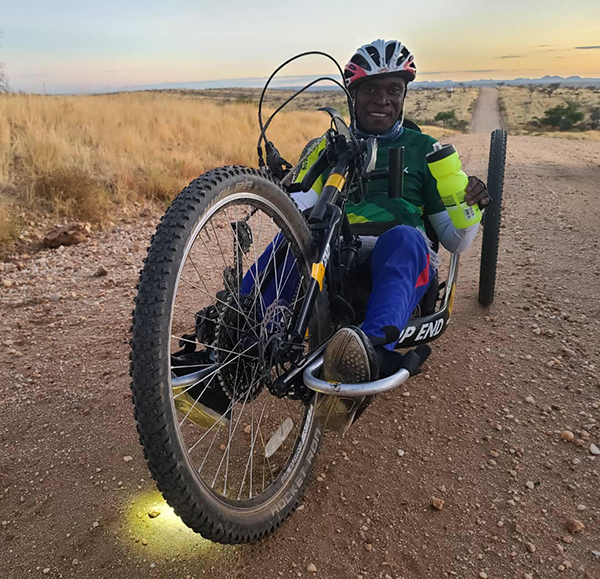 2022-12-15  Maurice Kambukwe
SWAKOPMUND – One of Namibia’s leading para-cyclists Roodly Gowaseb has said the recent Nedbank Desert Dash was a great body and mind booster for them ahead of next year’s major international competitions.
View more

Sports events to look forward to in 2023

2023-01-04  Maurice Kambukwe
The year 2022 provided bucketloads of interesting results and memories for Namibians on the sports fields and courts of the world – and this year, local sportsmen and women will get more opportunities to excel at what they are good at.
View more