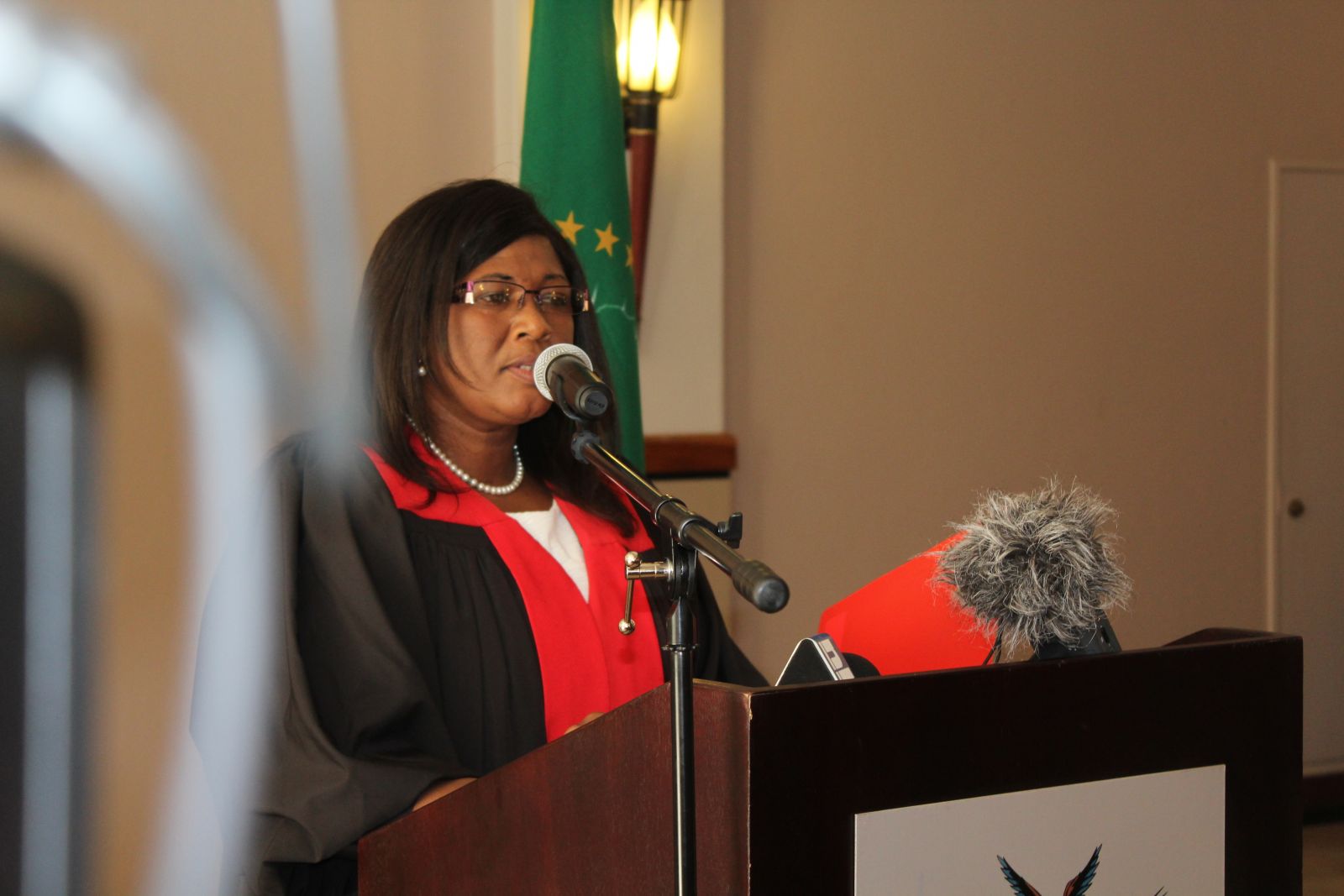 The Oshakati High Court has ruled as inadmissible the murder confession made by a man on trial for raping, killing and dumping his girlfriend’s body in a trench alongside the Divundu Correctional Facility.

Judge Johanna Salionga said police failed to follow due process when they obtained the statement from Henog Dihako (27) three years ago in which he incriminated himself.

“It is an infringement of one’s right if a police officer first extracts what he wants from the accused and later inform him of his rights,” said Salionga.

The court ruled it is the police’s duty to fully explain to an accused his rights to legal representation before interrogation.

“It defeats the purpose of a fair trial and does not serve any purpose to let an accused incriminate themselves after having been implicated in the commission of an offence. Allowing such evidence where it is clear that the accused’s rights were not explained renders the trial unfair,” explained Salionga.

Thus, the court is not convinced the statement was freely and voluntarily made without Dihako having been unduly influenced.

The State wanted to lead evidence of Dihako’s statement but his defence lawyer Ricardo Mukonda objected to its admissibility, citing that the statement was not freely and voluntarily made. In addition, Dihako’s rights were not fully explained to him.

The charges emanate from the death of his girlfriend Rugharo Mayemi (16) in October 2018. Mayemi’s decomposed body was discovered by a passerby in a trench alongside the Divundu Correctional Facility on 21 October 2018.

Dihako was arrested that same day and gave his statement to the police the following day. In his statement, Dihako confessed that he had an argument with Mayemi at a bar over the money he took from her grandmother.

The argument resulted in a fight, in which Mayemi stabbed him in his left rib, he then held her and pushed her to the ground. Mayemi allegedly fell on her back and he realised that she was unconscious.

He left her there and went home, where he stayed for a few minutes and returned to Mayemi who was lying on her back. He allegedly went back home again only to return to Mayemi.

He then decided to lift Mayemi’s body and went to dump it into the trench alongside the prison fence.