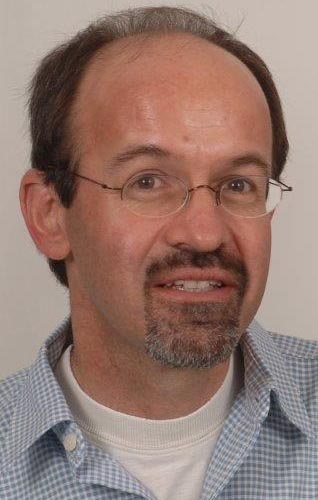 The Namibia Media Holdings and one of its former editors have succeeded in having a High Court ruling to pay damages to a Mariental farmer Johan Lombaard and his company Golden Game CC for defamation overturned.

Lombaard lodged the lawsuit after an article, claiming that he kept elephants in deplorable conditions, was published in Namibian Sun in 2017.

In her ruling, Judge Prinsloo found the paper had not discharged the onus upon them to establish the truth of the statements contained in the article.

Furthermore, she said even though the treatment of the elephants is a matter of public interest, the newspaper had not established the defences of truth and public interest, fair comment and reasonable publication they claimed.

Not happy with the ruling, NMH appealed the ruling in the Supreme Court.

The judge also refused an application for two additional witnesses, who were not initially part of the trial, to be called to verify the truth of the article in question.

However, Smuts, who wrote the unanimous appeal judgment, said that while the High Court correctly set out the principles applicable to judicial case management, especially where it amounts to avoidance of delays in finalising matters, it misdirected itself by failing to take into account that the extra witness was already subpoenaed and the lack of prejudice that would arise if the witness were to give evidence.

As a result, he said, the cost order that was given by Judge Prinsloo must be set aside.

With regards to the merits of the case, the judge found that it was plain from the journalist who wrote the article’s evidence that she believed in the truth of the allegations contained in her report, as they had been confirmed by or stated by her sources, the minister of environment and tourism and his then permanent secretary.

At no stage, the court found, did the aggrieved parties take issue with the accuracy of the report concerning the statements by the minister and the former permanent secretary.

Judge Smuts further found that the High Court misdirected itself when it found there was a duty on the journalist to approach Lombaard before publishing.

According to him, the guidelines governing journalistic practice are to be applied practically and flexibly with due regard to practical realities.

In his view, the judge said, the journalist has satisfied the test of a reasonable or responsible journalist by accurately reporting on the statements by the minister and permanent secretary – and this defence should have succeeded in the High Court and the defamation action dismissed with costs.

He further said that defamation defences, previously available under the common law, were inadequate to protect the right to freedom of expression and the media, protected under Article 21 of the Constitution.

“The common law, thus, needed to be developed, as had happened in other jurisdictions, to provide greater protection to the media to ensure that their important democratic role of providing information to the public is not imperilled by the risk of defamation claims,” Judge Smuts stated.

“There is a considerable convergence in judicial approaches concerning the need to liberalise the law of defamation in recognising the crucial role of the media in democracies but at the same time acknowledging the need to balance the right of the media with the right to reputation (protected by Article 8 of the constitution), given the power of the media.”

The judges dismissed the defamation claims with costs on the scale of one instructing and one instructed counsel.

NMH and Nakatana were represented by Advocate Natasha Bassingthwaighte, instructed by Tjombe-Elago Inc.

Lombaard was represented by Phillip Barnard, instructed by Behrens and Pfeiffer.