World football governing body Fifa on Friday wrote to acting secretary general of the Namibia Football Association (NFA), Franco Cosmos, responding to two letters dated 22 and 27 July 2020 sent to Fifa by the local football federation.
In the Friday letter to NFA, Fifa’s chief member associations officer Véron Mosengo-Omba made reference to two letters dated 22 and 27 July, wherein the NFA briefed Fifa about the expulsion of the Namibia Premier League (NPL) and how the banished league is planning to start a professional league away from the NFA.
The actual context of the said two letters of 22 and 27 July and the truthfulness of the NFA briefing to Fifa about the Namibian football situation remains unknown to the media and general public at this stage, as only Cosmos and the NFA executive have access to those two letters.

But in its response on Friday, Fifa seemed to be in agreement with the information or briefing contained in the two letters sent by Cosmos and went on to strongly make its stance known that it does not support nor will it accept two top tier football leagues in Namibia.
“Dear Mr Cosmos, We refer to your correspondence of 22 and 27 July 2020 in relation to the current situation of the NFA with respect to the Namibian Premier League (NPL), which was expelled from NFA’s membership on 18 July 2020 by the NFA Congress. We were further informed that the NPL apparently intends to create a separate entity from the NFA to keep running its activities. In this respect, on the basis of the Fifa Statutes, member associations have to ensure they organise and supervise football in all of its forms in their respective countries (cf. Art. 11 par. 1 of the Fifa Statutes),” said Mosengo-Omba.
He continued: “In addition, we kindly refer you to Art. 2 g and h of the NFA Statutes (2014 edition), according to which the NFA shall “control and supervise” all forms of football at national level, and to Art. 18 par. 1 of the NFA Statutes, which provides that “There shall only be one top-tier national league on the territory of Namibia”.  Given the above, we emphasise that the existence of a breakaway league in Namibia is unacceptable, and that all leagues on the territory of the NFA must be subordinate to, and recognised by, the NFA. We thank you for taking note of the above and kindly ask NFA to provide us frequent updates on the situation.”

Contacted for comment yesterday, NPL chairperson Patrick Kauta responded briefly, saying: “The context of the letter is best understood by the NFA letters of 22 and 27 July. In their absence (letters), it is difficult to comment.”
Following its expulsion by the NFA at last month’s 16th extra-ordinary congress held in Windhoek, the NPL indicated that it had accepted the FA’s decision to terminate its membership and has since embarked upon establishing a fully-fledged professional league.
The NPL has already registered the new professional league with the Business and Intellectual Property Authority (Bipa) as a Section 21 company under the country’s Companies Act of 2004, and also applied for membership with the Namibia Sports Commission (NSC). The NSC is expected to make an announcement today about the outcome of the NPL application after weeks of reviewing.
-ohembapu@nepc.com.na 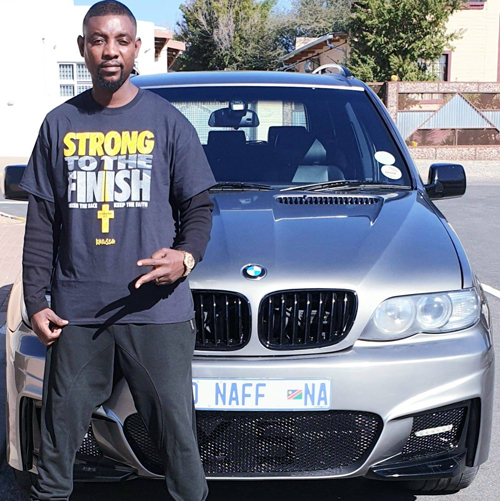 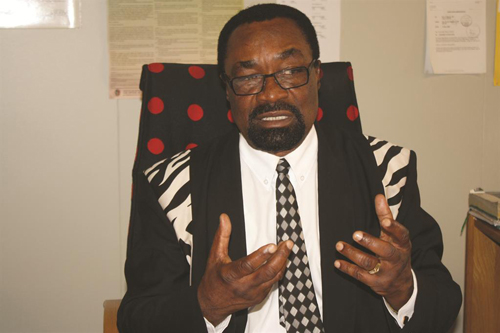