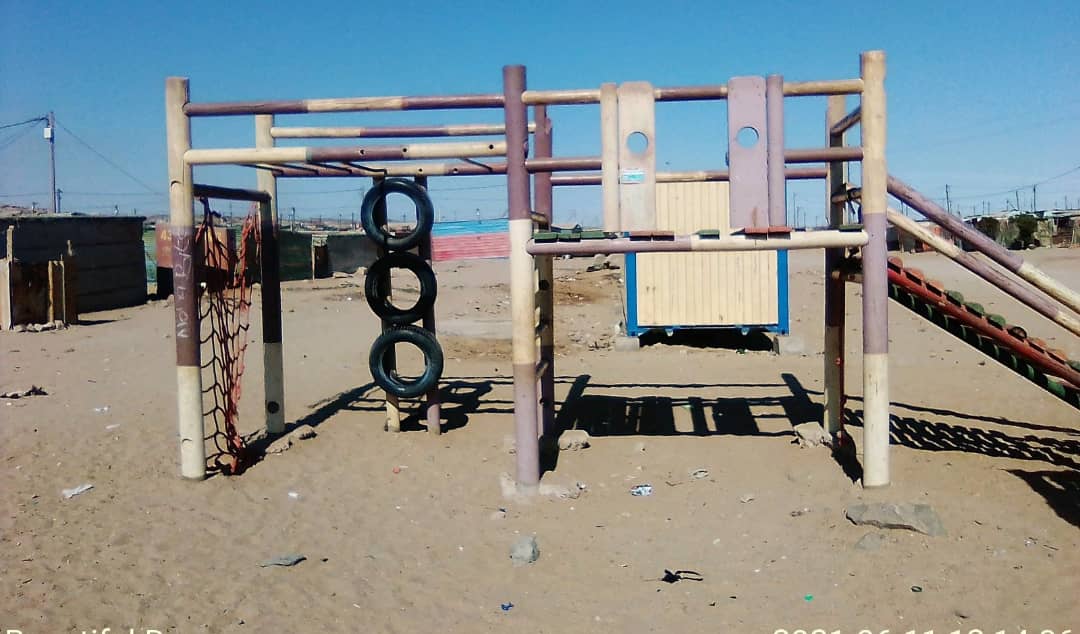 LÜDERITZ - An emotional Nelson Nakale says he finds it difficult to sleep and is constantly worried that his son Spencer Mandela Nakale (5) is somewhere suffering.

Nakale has not given up hope of finding the boy who disappeared last December in Lüderitz. “It is heart-breaking and painful when the thought comes up that my little boy is somewhere out there in the cold, lonely and afraid,” said the 35-year-old Nakale.

“Sometimes this feeling pass a bit but very soon the reality sinks in again that my beloved son is now missing almost six months.”Nakale said he has received counselling from a social worker in Lüderitz, but that it helps only for a while. “I feel that it is difficult for the person counselling me as she is not in the same situation as me,’’ he said.

Mandela’s father again called on the community of Lüderitz and Namibia as a whole to come forward with any little information they might have about the boy’s whereabouts. “For you, such tiny details might not make any difference, but it can also be that it can assist the police to trace Mandela,’’ he added.

He further urged residents in the coastal town to work together in the search as a community, adding that it might just happen tomorrow that it is one of their children going missing.

“It is important that we should join hands in this regard because when we become complicit, more children can get missing if culprits are not brought to book,’’ Nakale emphasised. He continued that if Mandela is maybe staying with somebody now in Namibia, for such person(s) to at least take good care of the boy and return him to his parents.

When New Era approached the missing boy’s mother, Julia Ndafyaalako (28) she, like the father, also expressed her hope and belief that her son is still alive and will return one day to them. “I am also under psychological treatment now but there are still days when I feel down, heartbroken, stressful and devastated,’’ she said.

Ndafyaalako said the scene of seeing her only child for the last time keeps playing in her mind like a never-ending nightmare. “I hereby plead with the community of Lüderitz and Namibia to keep on helping us as parents to find our boy,’’ she said. The mother urged the community to keep on spreading the message of Mandela’s disappearance, as there might be somebody out there in the remote areas who is with him.

She said it could be that such a person does not know how to contact the authority with regard to the boy because they do not have access to radio or cell phone. Meanwhile, Namibian Police //Kharas regional commander, David Indongo confirmed that they did not make any positive progress with investigations aiming to trace the missing boy.

“These investigations will, however, continue until such time we are getting instructions from the higher authority to abandon our search,’’ he gave the assurance.