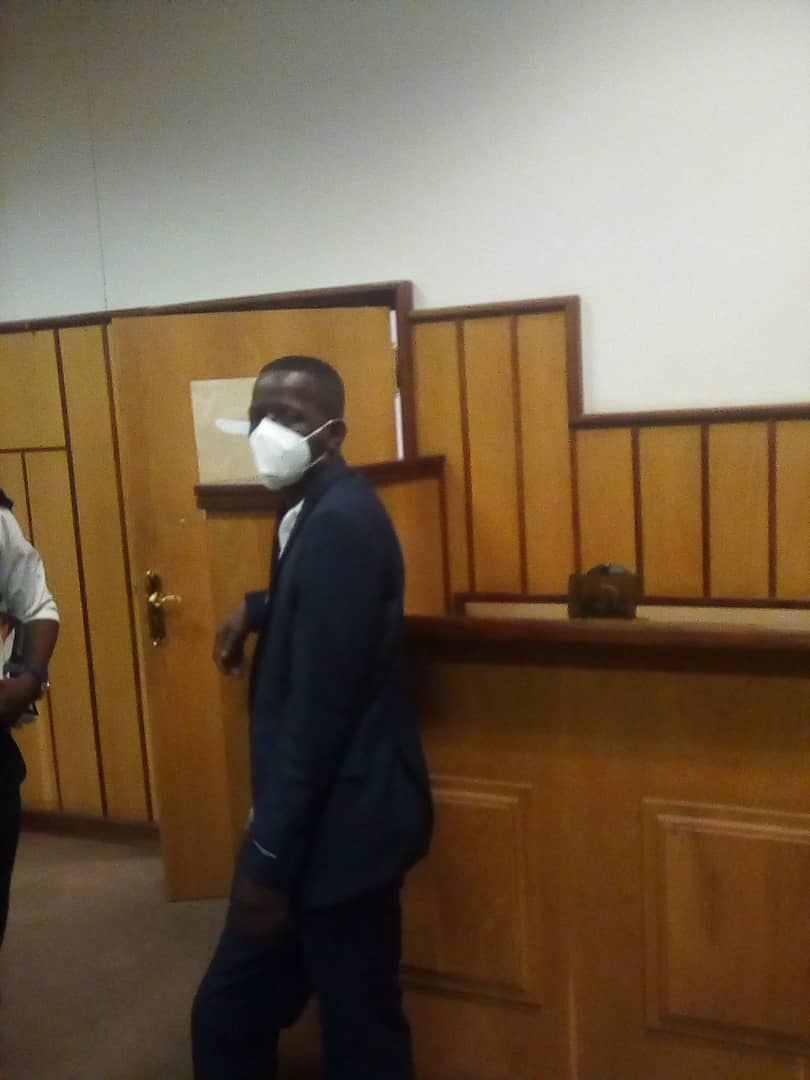 The rape and assault trial of a resident of Otjimbingwe in the Otjozondjupa region resumed yesterday after a hiatus of almost a year. The mother of one of the victims, who cannot be identified to protect the identity of the victim, testified that after the girl returned to Windhoek from the farm, she noticed changes in her behaviour.

According to the witness, the girl became moody and rude, and she would cry for no reason at all. She was then informed by her sisters that the girl was a victim of rape. It is alleged that Jackson Katjombe (36) raped the eight-year-old and her sisters – a 29-year-old woman living with disabilities and a 14-year-old – between January and September 2018 at a farm in the Otjimbingwe area.

It is further alleged that he physically assaulted his victims and threatened to kill them should they report the alleged rapes to anyone. The 29-year-old victim is mentally challenged and unable to walk, so she crawls to get around. The victim also cannot use her arms.

One of the sisters – not a victim – previously told the court that her parents went to the farm in 2011 after her father retired, and took the victim living with disabilities with them, but they left the other two behind, as the youngest was still a baby at that stage, and the 14-year-old was at school.

She further said during 2013, the 14-year-old dropped out of school after she failed grade seven and could not get a placement at a school for slow learners; hence, she went to the farm to live with their parents.

The younger one was at that stage already at the farm, she further said.

According to the woman, her father returned to Windhoek in 2017, and her mother remained at the farm with the three girls.

In 2018, she said her mother became ill and had to be hospitalised in Windhoek leaving the three girls on their own at the farm. She further said when her mother realised she would not recover from her illness, she instructed the witness to go and fetch the girls from the farm.

At her house, she put the three girls in a shack in her backyard. The witness further testified and continued that every night, she could hear noises from the shack and found the girls crying, saying they are afraid.

The case will continue today when the complainants will take the stand in the Victim Friendly Courtroom. Katjombe remains in custody, and he is represented by Tjingairi Kaurivi.