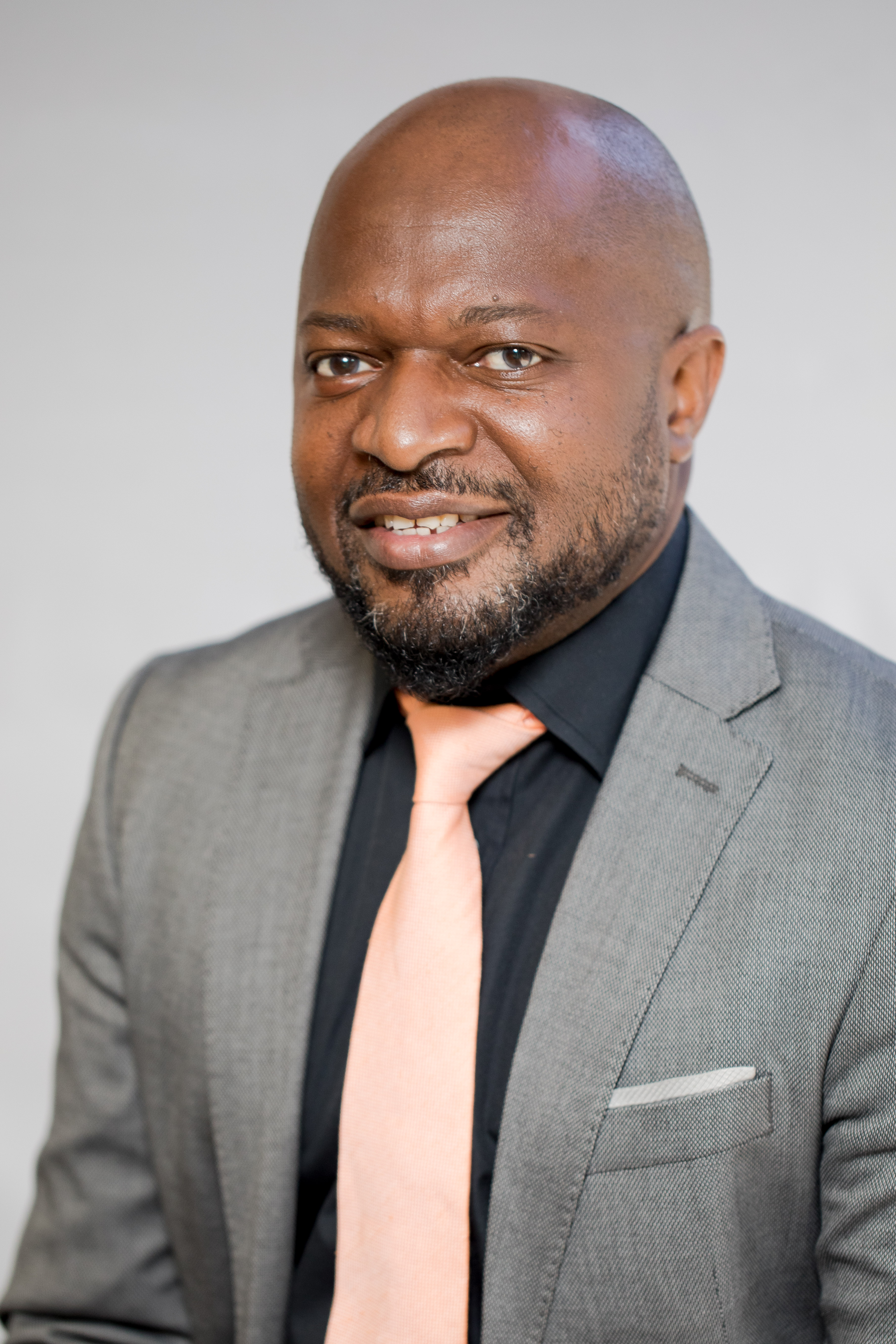 AngloGold Ashanti Limited has announced that a non-binding proposal has been submitted to the Board of Directors of Corvus Gold Inc. under which its direct wholly owned subsidiary, AngloGold Ashanti Holdings plc (AGAH), would be willing to acquire for cash all of the issued and outstanding common shares of Corvus which the company does not already beneficially own (the proposed transaction).

AngloGold Ashanti currently holds a 19.5% indirect interest in Corvus, which is incorporated in British Columbia, Canada, and listed on the Toronto Stock Exchange (TSX) and NASDAQ.

Christine Ramon, AngloGold Ashanti’s Interim CEO, said: “The proposal is fully aligned to our strategy of growing Ore Reserve, building low-cost production and generating sustainable returns. We have a unique opportunity to combine Corvus’ assets with our own – in the world’s top-ranked mining jurisdiction – to create a meaningful new production base for AngloGold Ashanti in the medium and longer term.”

The combination of Corvus’ and AngloGold Ashanti’s Nevada assets further consolidates one of the largest new gold districts in Nevada, USA, and provides the opportunity for AngloGold Ashanti to establish, in the medium and longer term, a meaningful, low-cost, long-life production base in a premier mining jurisdiction.

AngloGold Ashanti has a long track record of operating gold mines in the US, where it operated the Cripple Creek and Victor mine in Colorado from acquisition in 1999 through to its sale to Newmont Corporation in 2015 and the Jerritt Canyon Gold mine in Nevada from acquisition in 1999 through to its sale in 2003 and where it is still conducting closure monitoring activities at the Big Springs mine in Nevada that was closed in 1994. The company has a North American regional office in Denver, Colorado, from where it manages its US business interests as well as a global greenfield exploration portfolio, including its portfolio in the US.

AngloGold Ashanti expects to structure the proposed transaction as a plan of arrangement in accordance with Canadian corporate law. Following the support and recommendation of the Board of Corvus, this will require that shareholders of Corvus vote in favour of the proposed Transaction. In order to become effective, the plan of arrangement will also be subject to Canadian court approval.