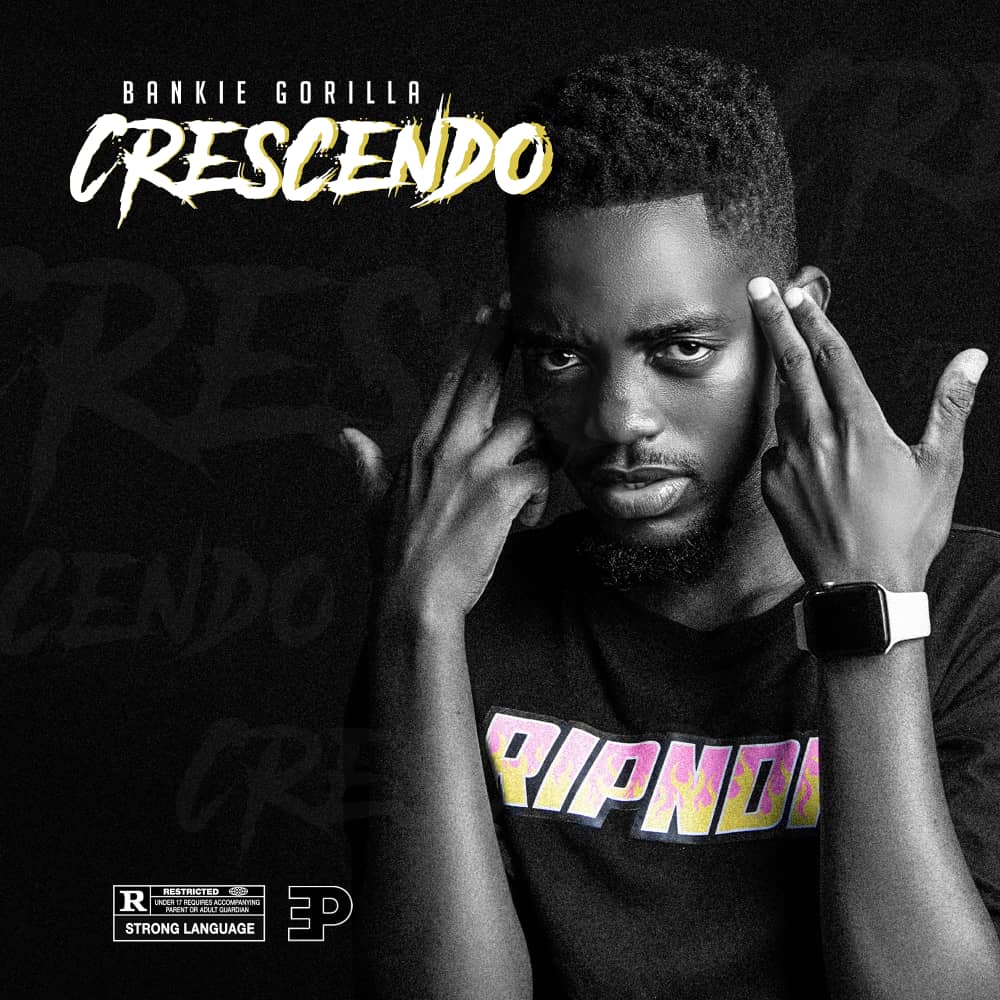 Multi-genre artist Ndahepele Christian who goes by the stage name Bankie Gorilla, is set to drop his first EP today and by so doing, introduce himself to the industry.

Bankie Gorilla told VIBEZ! the songs are all loud, high-beat tracks that will get one grooving.

He encouraged everyone to listen to the whole tape from the first track to the last without any skips or pauses, saying: “That’s the way they will really understand the whole concept of the tape, and why it was arranged like that”.

Bankie Gorilla said his music is inspired by where he comes from (Outapi, Omusati region), what he goes through and the type of person he is.

The 22-year-old joined the music industry in 2020 when he first met 2019 award-winning producer DJ Chronic.

This third-year communications student at NUST, said at first, he thought music was something one can do without pressure, but as time went by, he realised that it requires time and effort.

“There’s a lot of marketing and other stuff that needs to be done to get your music heard and recognised,” he said.

Since he is still a student and an upcoming artist, time management is a priority, thus he only records his music over weekends or when there are no assignments or tests due.

On his EP, Bankie Gorilla worked with DJ Chronic who produced nine of his tracks, while another artist, Necky, produced the other track.

“I also worked with Innocent Boetti, an Amapiano producer who went viral with the ‘It ain’t me’ remix last year.

Christian said he would like to make music that people can relate to, have fun to, and be remembered in the Namibian music industry.

The EP is available on all streaming platforms and WhatsApp, while hard copies are also available.