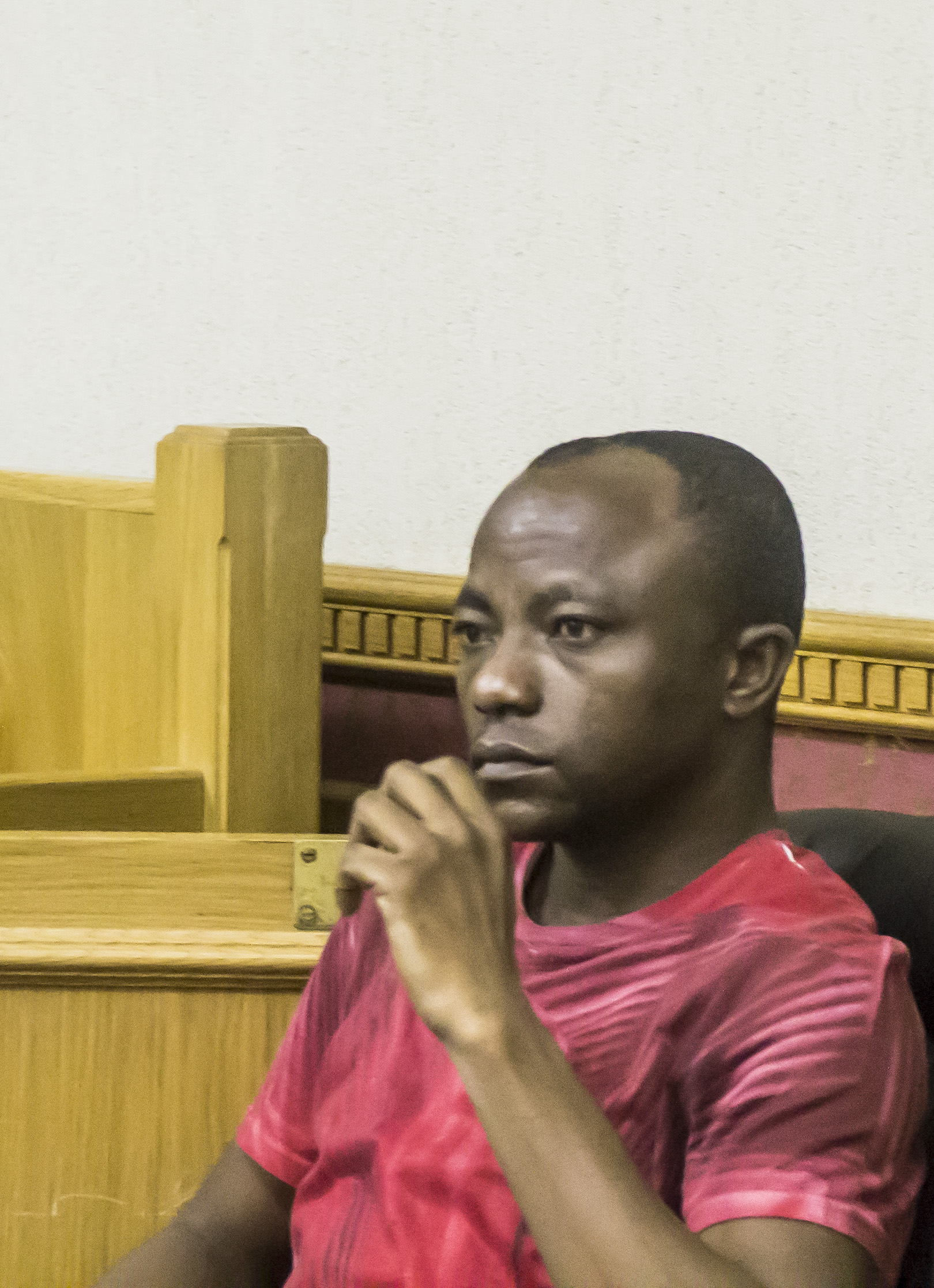 Former long-distance bus driver Victor Elia, who was found guilty of murdering his girlfriend and dumping her remains alongside Windhoek’s Western Bypass in 2017, has approached the High Court, seeking leave to appeal his conviction in the Supreme Court.

In May, High Court Judge Eileen Rakow convicted Elia on a charge of murder, robbery with aggravating circumstances and defeating or obstructing the course of justice.

Consequently, the court sentenced him to an effective 30 years imprisonment.

All charges are in relation to the death of his girlfriend Iyaloo Ndapandula Hainghumbi (25) between 16 and 17 January 2017.

After killing Hainghumbi, Elia loaded her body in a bus and dumped her remains along the Western Bypass.

He was also convicted of stealing her cell phone, handbag, jacket and a pair of shoes.

During oral arguments yesterday in the High Court, Elia’s lawyer Mbanga Siyomunji said the current court erred in judgment when it convicted and sentenced him.

Siyomunji argued the court failed to assess the totality of the evidence presented during the trial and the discrepancies in the testimonies of the witnesses.

“The learned judge erred in law and fact when she accepted the evidence that the accused (Elia) gave instructions to his brother for the purpose of burning the things that belong to the deceased,” said Siyomunji.

He further argued the court erred in its judgement when it concluded that Elia Killed Hainghumbi, used his bus to transport her body and dump it alongside the Western Bypass.

He explained the cell phone tower that picked up Elia and Hainghumbi’s numbers does not indicate they were together.

However, Salomon Kanyemba, who is representing the State, argued that Elia’s current application for leave to appeal does not fulfil the requirements set out by law.

He submitted that all the grounds of appeal have been dealt with by the court during the discharge application and oral arguments before judgement.

“This court will find it difficult to arrive at its decision, as there is no valid notice and, thus, there is no application to be considered. They have failed to demonstrate how the court erred in its judgement and there are no proper grounds on why they should be granted leave to appeal,” noted Kanyemba.

Judge Rakow will give a ruling on the application on 27 July.