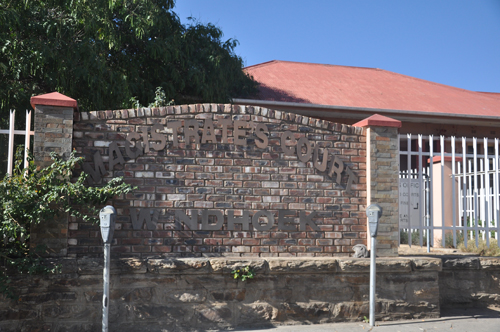 The ongoing Covid-19 pandemic has severely affected the performance of the lower courts, which record a finalisation rate of 44% last year, way below the annual target.

Speaking during the opening of the 2021 legal year last week, Chief Justice Peter Shivute highlighted that the overall finalisation rate of the lower courts for 2020 is 44%, which is 18% below the annual target of 62%.
This is compared to 2019 where the finalisation rate was 51%.

Shivute noted the pandemic had a more direct impact on the disposal of criminal cases as such cases are dependent on the presence of accused persons and witnesses who hail from across the country.

This he said resulted in criminal cases either not proceeding or hearings becoming partly heard.
“The poor performance, especially in the clearing of the backlog was partly due to the reduction in service levels on account of the state of emergency, our inability to recruit more personnel due to budget cuts and the fact that the directorate of legal aid is not always able to make defence counsel available on time for court proceedings due to financial constraints,” explained Shivute.

Shivute further noted that the regional courts also performed poorly with a finalisation rate of 20% - which is below the annual target of 62%.
Backlog cases dealt with by the regional, district and periodical courts from January to December 2020 were 7 533, of which 1 245 cases were finalised. A total of 6 288 backlog cases were carried over to January.
- mamakali@nepc.com.na