Home / Don’t box yourself in

Don’t box yourself in 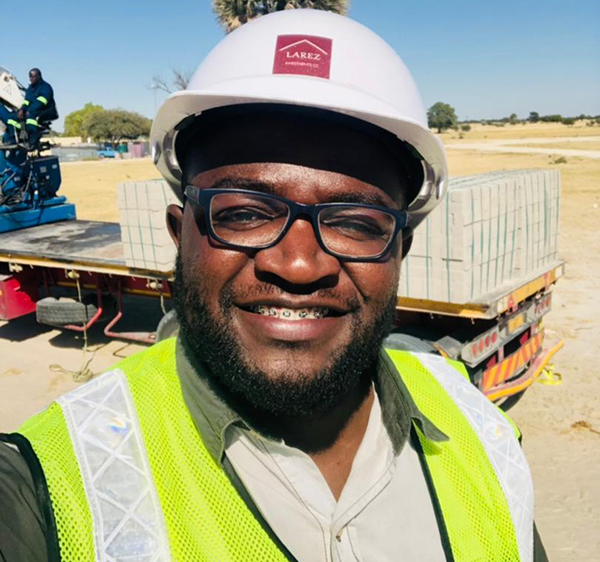 Not allowed to think out of the box in his previous job as a junior foreman, building contractor Ismael Nuunyango now has free reign to implement new ideas as the boss of his own company called Lares Investment CC.

Established mid-September last year, the company has since constructed five new, modern houses in Otjiwarongo and around Ondangwa.

Nuunyango is proud of this feat and is looking toward bigger projects where he can implement his creativity and not feel “boxed in”.

He told Youth Corner that he suffered several mental breakdowns (about four times a year) as a result of being denied the opportunity to contribute new and innovative ideas to projects, as the old fashion of doing things was the order of the
day.

“I was finding it extremely hard to cope in work environments that didn’t promote creativity, innovation, and independence. The numerous work policies made me feel caged,” he noted.

The 27-year-old obtained a degree in civil engineering from Stellenbosch University, South Africa in 2019 and worked as a junior foreman at various housing construction projects in and around Windhoek and other towns.

Nuunyango, a resident of Ondangwa, was spurred into starting his construction company after the company he worked for had to scale down on activities as a result of the impacts caused by the coronavirus.

But Nuunyango did not sit idle and returned to his home village in Onamungundo, a few kilometres out of Ondangwa, where he started investing time into teaching himself house planning and designing with the aid of YouTube.

Nuunyango warned that the norm that ‘This is how we have been doing it for the past 30 years’, is a limiting factor for the youth to capacitate their creativity and innovation skills to a level of inspiring other Namibian youth in different areas of their interest.