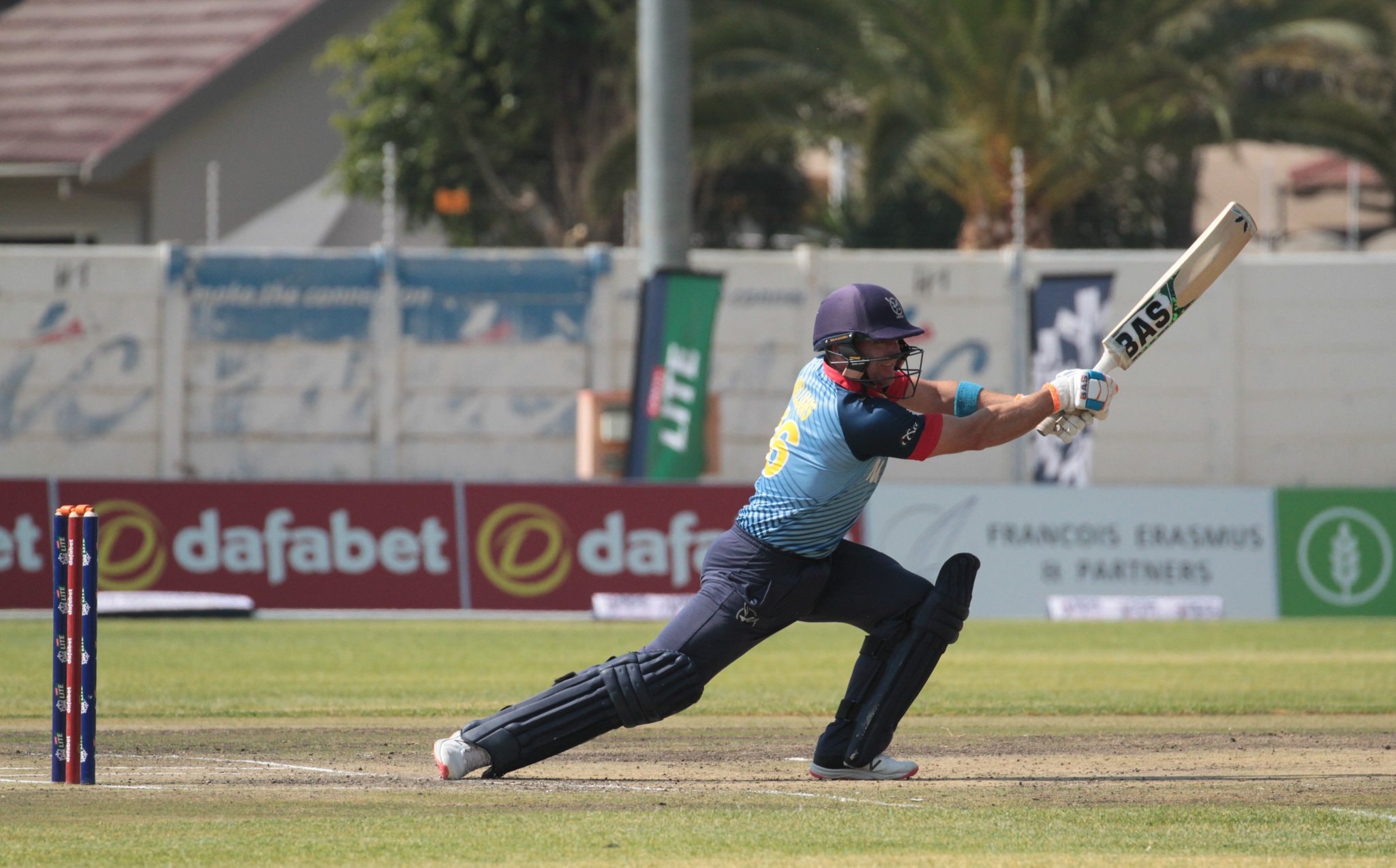 The International Cricket Council (ICC) yesterday released the fixtures for the opening round of this year’s Twenty20 Men’s World Cup, which will see the Eagles of Namibia battling it out against Sri Lanka, The Netherlands and Ireland.

The competition is slated for the United Arab Emirates (UAE) from 17 October to 14 November. Namibia will open her Group A proceedings with a vital matchup against Sri Lanka on 18 October.

Next on their schedule will be The Netherlands on 20 October, before closing off their World Cup group assignments with a match against Ireland. Namibia, who booked her spot at the event with a 54-run win over Oman in 2019, is set to make her first appearance at a senior World Cup since they last featured in the 50-over event in 2003.

In an interview with the ICC, Eagles skipper Gerhard Erasmus said the competition is of great value, and they are ready to go and represent the country to the best of their ability.

“It’s a massive event for Cricket Namibia. This is a major event we have not qualified for in 18 years, and it will be of big value for us to put Cricket Namibia on the map. Players are looking forward to the event of their lives, and it could be something that propels their careers forward. Hopefully, we can have a good one,” said a buoyant Erasmus.

The 2021 ICC Men’s T20 World Cup is scheduled to be the seventh edition of the tournament, and is set to take place in the United Arab Emirates and Oman. The competition will be held in two phases, with eight teams battling it out in the first round for four slots in the Super 12, which will be the main event of the tournament.

Meanwhile, Namibia are currently hosting the Zimbabwean Emerging team as part of their preparations for the upcoming T20 Men’s World Cup, and remain well on course after winning the three opening T20 matches of the Castle Lite Series played from Saturday, Sunday and Monday. Action between the two nations continues today with the 50 Overs that will be played until Sunday.