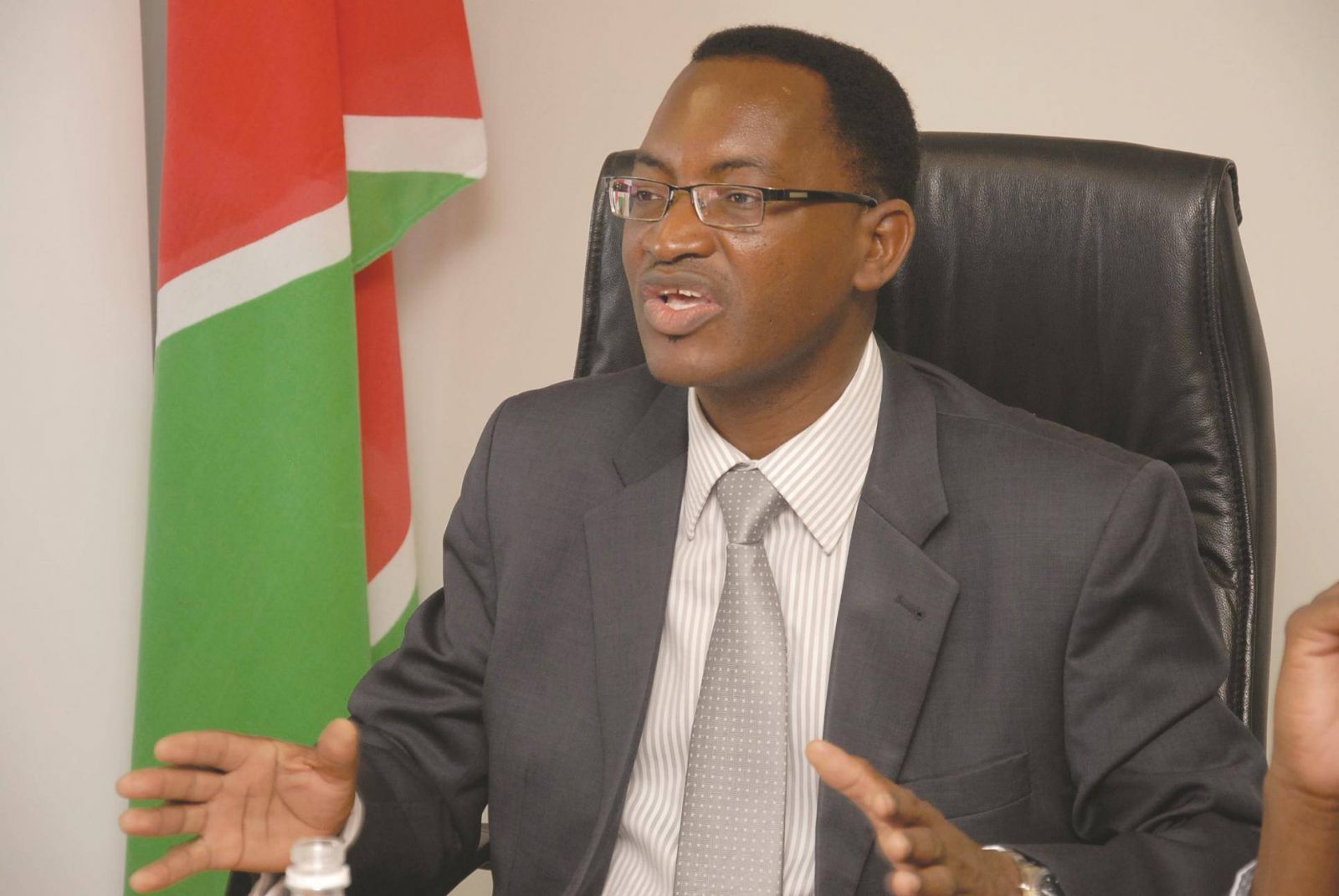 WALVIS BAY - Local authorities are failing Namibians by not enforcing administrative laws and regulations, and allowing officials to get away with gross negligence.

These institutions rather rely on the Anti-Corruption Commission (ACC) to deal with matters that should have been dealt with at administrative level, director general of the ACC Paulus Noa said during a media engagement held in Swakopmund regarding the organisation’s operations within the Erongo region. “Some of you politicians are in these positions because you have been elected on your ability to make noise, but you are empty-headed when you occupy public offices,” he charged.

Noa said several officials within local authorities are guilty of gross misconduct, but are not reprimanded. He added that they are allowed to continue defying rules and procedures at their workplaces at the expense of residents. “Such officials should have been dealt with at administrative level, or even dismissed already. However, they are left to continue with their gross misconduct, and the ACC is blamed in this regard. We need to understand that the ACC only comes in when there is a corruption element in place. The rest are administrative matters, and should be dealt with as such,” Noa stated.

According to him, this is how Namibian systems “go down” as no one is held accountable at administrative level for their misconduct. In some instances, officials paid contractors for tenders without them doing any work on the project. “Issues such as these are gross negligence from the employee’s side, and the employer has the power to deal with it as the Local Authorities Act makes provision for it. They should have been jailed or dismissed for failing to carry out their duties,” Noa reiterated.

He added that local authorities are supposed to be the government on the ground, but are also not operating properly, and expect things to be done at a higher level. This is why some of the local authorities are in chaos. “They are a disaster. I hope some of the electorates will be thinking twice before electing you again. Laws are there to be respected and need to be followed. Hold your administration accountable for the affairs of your respective local authorities,” he continued.