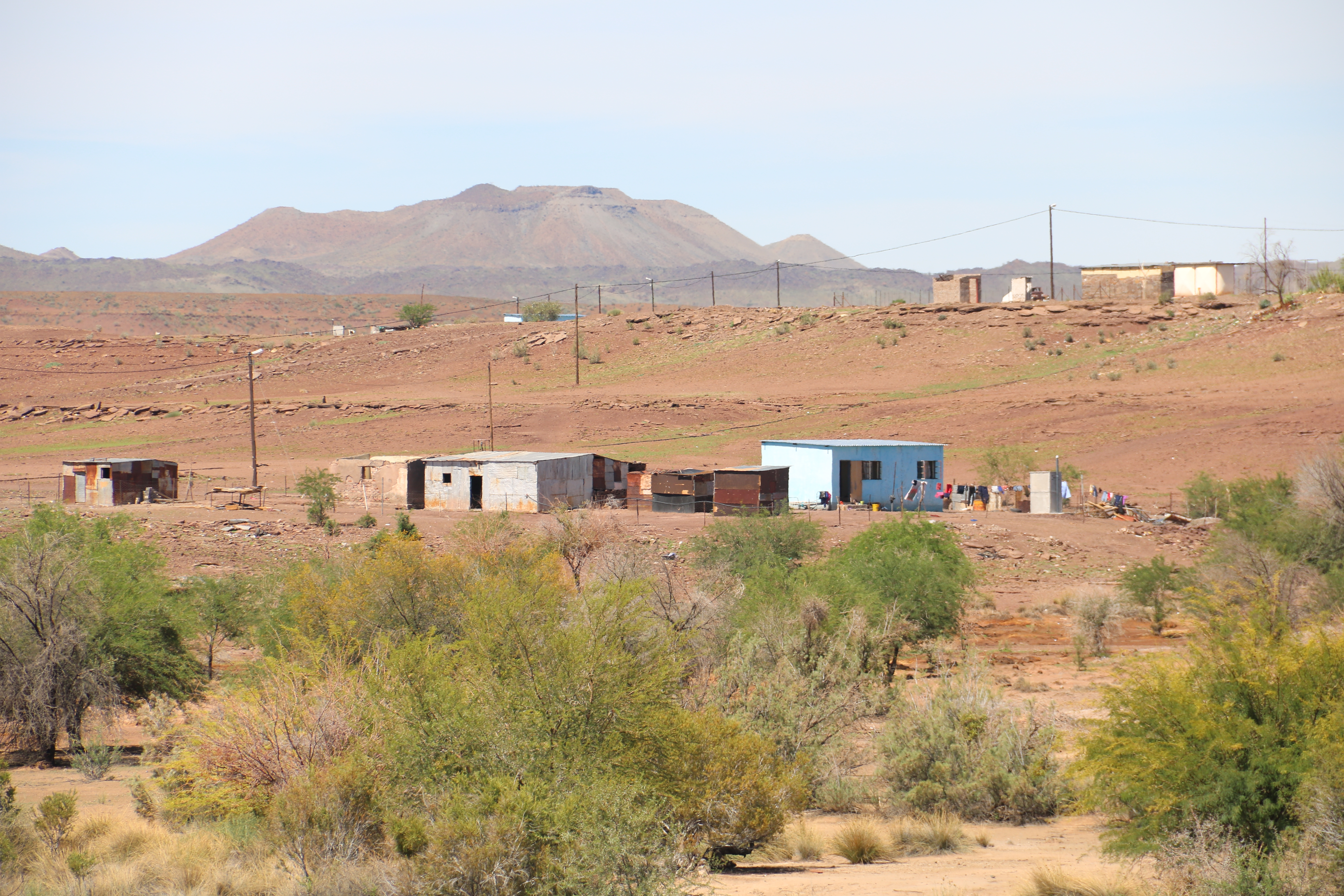 KEETMANSHOOP – /Hai-/Khaua Traditional Authority councillor for the Snyfontein area Cedric Thomas says residents foresee no future with the Neckartal Dam being constructed on their grounds.

In an interview with New Era, Thomas said the development of the largest dam in the country has not brought meaningful changes to their livelihood.

“As traditional authority councillor, I represented the Snyfontein community during the environmental impact assessment and consultations, whereby a lot of promises were made to us by government prior to the construction of the dam, of which most are unfortunately not realised till now,’’ Thomas said.

According to Thomas, when government sought approval from them to build the dam, they were promised developmental projects aimed at improving their socio-economic circumstances, including power generation.

“It is indeed saddening to see that now with the construction of the dam completed, government did not come back on promises of resettling or compensating all farmers that were relocated to make way for the construction,” he added.

Thomas furthermore alleged that the relevant line ministries of agriculture and environment are now reluctant to come to the table to resolve these issues amicably.

“Despite several communications addressed to government, we are still waiting for feedback for the past 18 months,’’ Thomas said.

According to the councillor, the Snyfontein community feels highly aggrieved, as their human rights have furthermore been violated with the construction of the dam.

“The graves of our ancestors are now totally overspilled and under water, which creates a lot of emotional damage, especially to our elders,’’ he said.

Thomas also said it has been agreed before commencement of the dam construction that the Namibia Heritage Council should first relocate these graves, but this never happened.

“In addition, the auction pens, dip tank and water point supplying the nearby campsite are now also under water and should also have been relocated first,’’ he continued.

The councillor also raised the concern that community members can no more catch fish freely in the catch upriver waters to earn a living.

“This ignorance to address our concerns says a lot; it seems we, as the Snyfontein community, were only good enough to grant permission for the construction of the dam, but now that this was done, we are totally left on our own,’’ he said.  The councillor went on that they were furthermore not engaged during the inauguration of the dam last year, which deeply hurts them as a community.

Jan Kooper, another resident from the area,
echoed Thomas’ sentiment that they are now totally forgotten and left on their own by the authorities.

“This dam has rather impacted us more negatively as in the time before its construction,” he said.

The community member also raised the concern that they lost some good grazing
for their livestock, as overflowing waters push back into their farmlands at times.

“The bushes and plantations we used to make traditional, cultural medicines are also now overflowed and destroyed, impacting our cultural values,’’ he continued.

“Only some of those relocated were compensated or resettled afterwards.”

When approached for comment, //Kharas governor Aletha Frederick concurred there are still some issues to be ironed out between government and the community members, but that some of the relocated residents have been compensated and resettled in the meantime. She also pleaded with the group to be patient, as this is an ongoing process.

“My office is, however, expecting an inter-ministerial delegation soon, whereby all these concerns about Snyfontein will be looked at in order to find amicable solutions accordingly through active dialogue,’’ Frederick said.