Govt’s domestic debt up to N$70bn 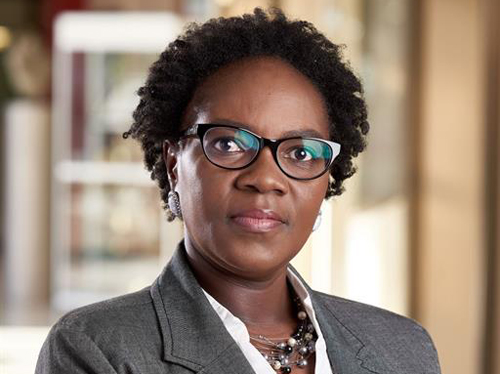 In a quarterly bulletin for December 2020, the Bank of Namibia stated that the total domestic debt rose both year-on-year and quarter-on-quarter to meet the government’s financing requirements.

The government’s total domestic debt rose by 18.9% and 5.9%, year-on-year and quarter-on-quarter, respectively, to N$70.1 billion during the second quarter of the fiscal year (FY) 2020/21. The increase was reflected in both treasury bills (TBs) and internal registered stock (IRS), mainly on account of increased borrowing to meet the government’s financing requirements.

Most of the TBs were allotted to the banking sector, while the IRS was mainly allotted to non-banking financial institutions. As a percentage of gross domestic product (GDP), domestic debt rose by seven percentage points, to 39.9% during the period under review.
Furthermore, the report stated that the stock of external debt rose both on a yearly and quarterly basis, during the second quarter of FY2020/21, driven by the exchange rate depreciation, coupled with the disbursement of the third tranche of a loan from the African Development Bank (AfDB).

The central government’s external debt stock rose year-on-year and quarter-on-quarter by 12.4% and 4.3%, respectively to N$36.4 billion in the second quarter of FY2019/20.

“The rise was due to the depreciation of the Namibia dollar against major international currencies, coupled with the disbursement of the AfDB loan of N$2 billion during the quarter under review,” explained the report.
The total government debt stock stood at N$106.6 billion at the end of September 2020, representing a yearly increase of 16.6%. As a percentage of GDP, government debt rose by 9.7 percentage points to 60.7% compared to a year ago.
However, total loan guarantees as a ratio of GDP declined by 0.3 percentage points over the past year to 6.2% and remained within the government’s set ceiling of 10%.

In the mid-year budget review in October 2020, the central government budget deficit for the fiscal year 2020/21 was estimated at 10.1% of GDP, which is a downward revision from 12.5% of GDP estimated during the main budget in June 2020.
“At 10.1%, the central government’s budget deficit remained more than double as high compared to the previous fiscal year. The rise from the previous year was mainly on account of the government’s commitment to combat the Covid-19 pandemic and help reduce its impact on economic activity,” said Emma Haiyambo, the central bank’s spokesperson.

She also stated that during the October 2020 midyear budget review, central government expenditure for 2020/21 was estimated to remain at N$72.7 billion as in the main budget, while it is projected to moderate over the medium-term expenditure framework period, in line with government’s fiscal consolidation programme.
-mndjavera@nepc.com.na