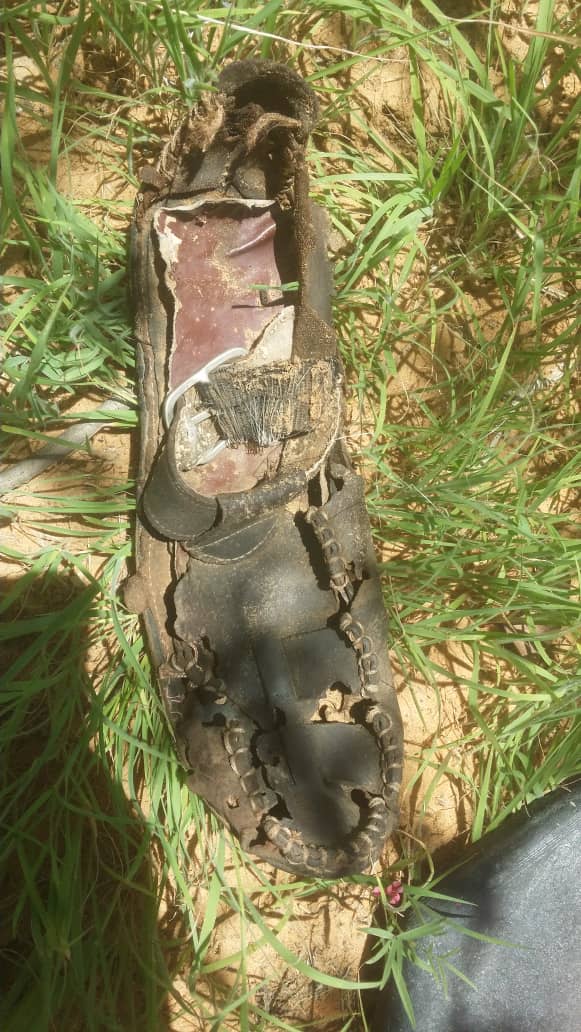 ONGWEDIVA - Human remains were discovered on Sunday at Uushapi cattle post in the Okahao constituency, the police reported.
It is reported that a human skull and bones were discovered scattered under a mopane tree, police regional chief Commissioner Titus Shikongo said.

The remains were discovered by a man who was walking through the veld looking for his cattle between Otoongo and Okeeholongo village.
Police suspect the victim could have committed suicide as there was a black plastic belt tied against a mopane tree branch.

“According to preliminary investigations, a human skull and human bones were found scattered under a mopane tree while a black plastic belt was also discovered tied against a mopane tree branch and some fatty stains were also observed on the tree trunk,” said Shikongo.
A pair of black leather shoes and a small piece of light blue jeans were also found at the scene.

A man who first stumbled upon the remains informed another man who alerted the police on the discovery.
The remains have not been identified and were taken to Okahao police mortuary while investigations are being carried out.
The police are thus appealing to the community in the surrounding areas including cattle post owners to come forth with any information regarding any person who might have disappeared to assist the police to identify the remains.

Information should be communicated to Uutsathima or any nearby police or the regional community affairs officer Inspector Lineekela Shikongo at 0817427020
-nashipala@nepc.com.na