Some elderly voters from Katutura yesterday claimed polling officials denied them preferential treatment to cast their votes in the regional council and local authority elections.

The furious elders complained they had to endure the scorching heat for hours amidst the slow voting process. Sarah !Urikhos (74) was concerned about her vulnerability and that of fellow pensioners, including the risk of contracting Covid-19.
There was a challenge of social distancing at the polling station, as the situation turned chaotic. The pensioners, who were queueing up for hours, had to be transported from the Katutura Community Hall polling station to Moses van der Byl Primary School where there was a bit of order.

At the Tobias Hainyeko SOS polling station, elders also complained they were left hanging. “I cannot believe I have to stand in the sun just to cast my vote in this simple location, what if I faint?” questioned pensioner John Amutenya.
He blamed the polling officials for the slow process, saying the turnout was not that massive to slow down the process. He further added political leaders should also be allowed to line up and not get preferential treatment when it comes to voting.
“They have to feel the hardship we go through. I am not happy that the leaders only visit us during election times. They just pretend to come vote at informal settlements to play with our minds.”
–mndjavera@nepc.com.na 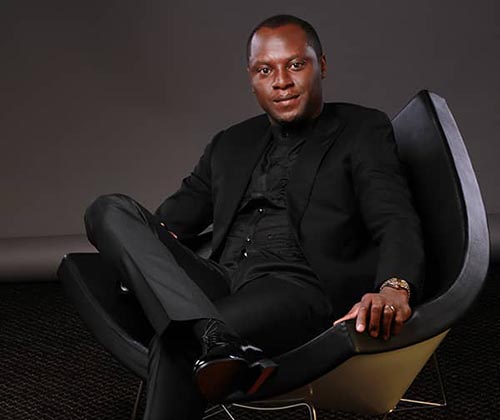