Home / //Kharas CRO yet to be charged

//Kharas CRO yet to be charged 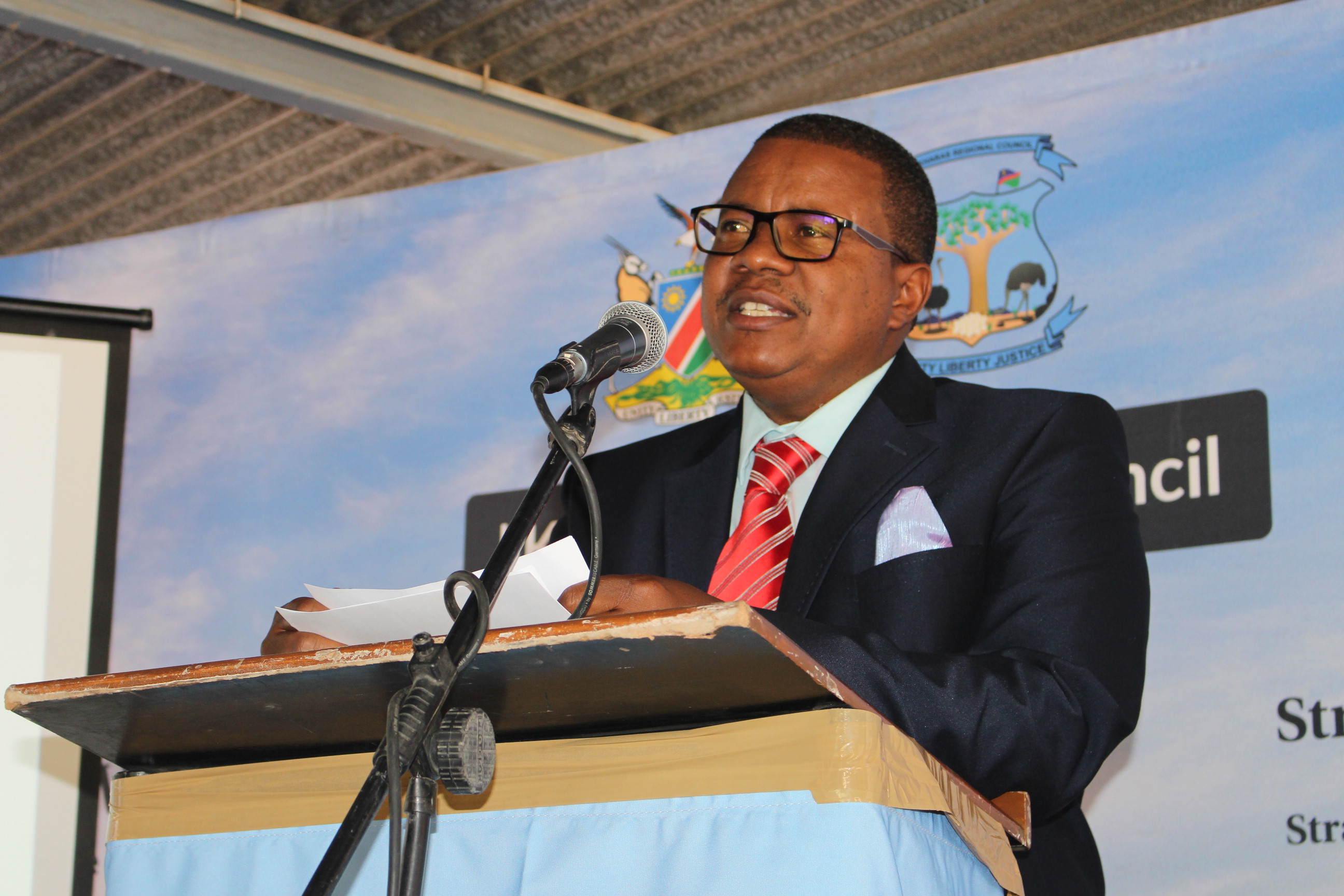 KEETMANSHOOP - Suspended //Kharas chief regional officer Beatus Kasete said although he was informed that he’ll be charged within 30 days after being suspended on 25 June 2021, he is still awaiting the charges.

“Up to now, the //Kharas regional council’s management committee chairperson Joseph Isaacks has not communicated to me in this regard. But as previously stated, I will abide by council’s decision, and regard myself as being relieved from my official duties,” he observed. Kasete said he will remain at home, awaiting further communication from council.

When contacted for comment, Isaacks concurred that the CRO has not yet been charged. “Council will meet this coming Friday, and discuss the way forward on the issue,” he added.

Meanwhile, Benedictus Diergaardt, director for finance, human resources and administration, said he will continue acting as CRO until the incumbent’s issues have been resolved.

“The day-to-day affairs at the council are still running smoothly as it would not have been fair to let all the good work the suspended CRO started and implemented go down the drain,” he stated.

In another development, the Keetmanshoop municipality’s chief executive officer (CEO) Desmond Basson was reinstated on 3 August 2021 after having been put on special leave since 3 May 2021, pending investigations.

He allegedly signed off on a contract for the provision of tax reconciliation services by a private company, which should have been signed off by the council’s management committee chairperson instead.

Public relations officer Dawn Kruger informed this publication that council did not yet finalise investigations against the CEO.