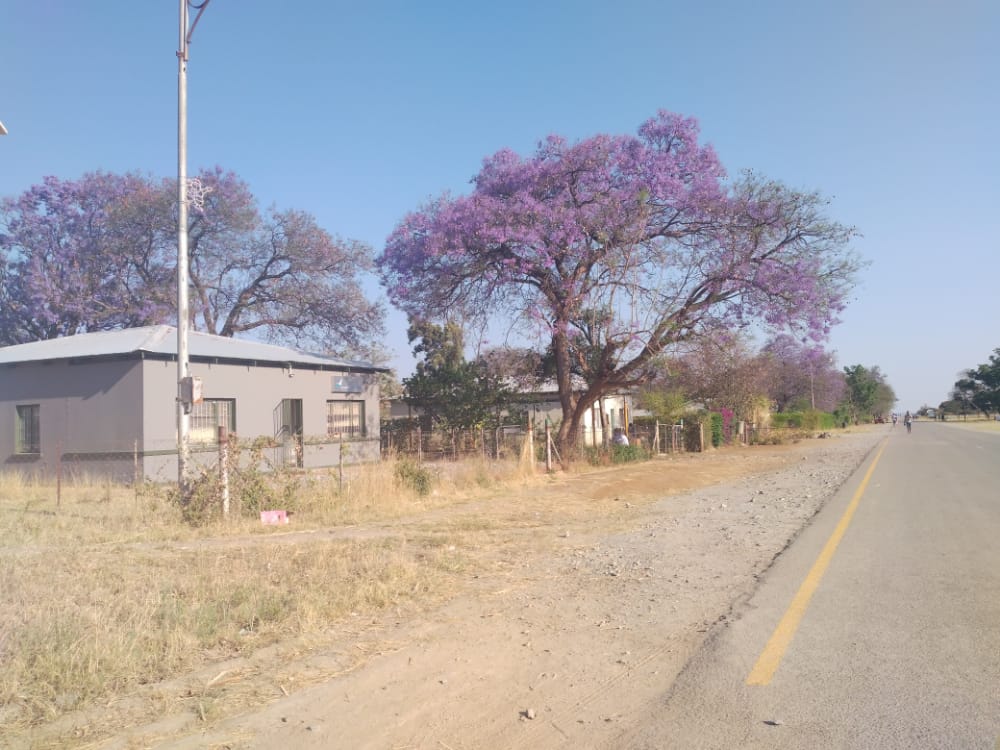 Deputy minister of urban and rural development Nathalia /Goagoses has expressed disappointment with the Otjozondjupa officials and political leadership for the double ownership mess in which Kombat finds itself.

/Goagoses expressed her utmost disappointment towards previous leaders who were part and supposed to implement the transformation of Kombat into a fully-fledged settlement after it was proclaimed in 2006 and subsequently gazetted in 2008.

She claims, “Some role players slept on duty” until it fell into private hands.

Katti bought the settlement from Manila Investments, in which his company Havana Investments and two others, Kombat Copper and Epangelo, were shareholders.

Manila Investments bought Kombat from South African company Grove Mining that had in turn bought it from Weatherly Mining PLC.

/Goagoses thus said without the presence of government on the ground in Kombat, it became difficult to provide basic services and advance the people’s needs

“To date, nothing much has been done. I am very disappointed in the previous political administration; some people were sleeping on duty, and this was another element which jeopardised the whole ownership process until it fell into private hands,” lamented /Goagoses, while imploring the current political leadership and regional council to fast track this process.

The deputy minister said this to New Era on the sidelines of a familiarisation visit to the mining site under the administration of Trigon Mining Namibia, which is set to resume operations by December 2021.

The resumption comes more than 12 years since the mine closed down, following a flooding that occurred due to a power failure.

The tour, therefore, gave an opportunity to various stakeholders to acquaint themselves with the activities being undertaken and laid out steps towards reopening of the mine.

/Goagoses said she is serious about seeing the settlement up and running as its long overdue. To that effect, she said, the ministry has provided funding of N$1 million for securing office space and then recruitment of staff members.

“Initially, the ministry was presented with a funding request of N$3 million; however, we couldn’t avail that much due to financial constraints. However, this remains high on the agenda, as we look forward to the mid-term budget review to see how and where we can source funds and divert it to this purpose,” she said.

“As government, we are fully aware of the dual ownership; however, we are willing to handle that with the private owners to see how we can co-exist and the governing terms. Our concerns, as government, are to provide services to our people and create that conducive ground for everyone to flourish and attract other investors to Kombat. So, the leadership has all our support to make this work,” she reiterated, while emphasising that dual ownership is still something to be addressed.

Residents of Kombat have often protested against appalling conditions, high rental costs and disputed Katti’s ownership of the settlement.

They have also claimed that electricity payments to Katti associates were never paid over to NamPower.

Otavi councillor George Garab has, since assuming duty last year, been at the forefront of incorporating farm Neu Sommareu, an adjacent government resettlement farm in the settlement boundary.

Garab said most of the land is privately owned; thus, the resettlement farm is an area to where Kombat can expand.

“We are working towards full implementation of the settlement, also combining it with the farm, so that these people can also be part of the development,” he said.