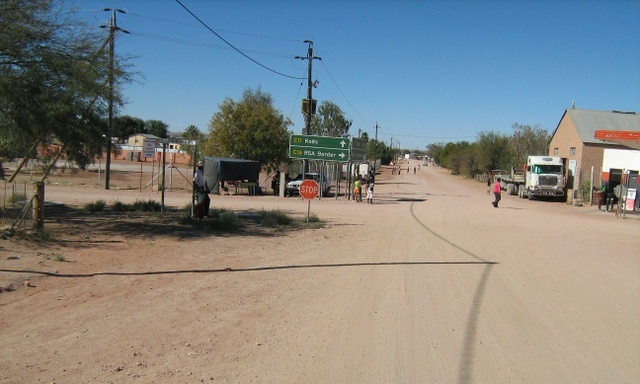 During a rerun of elections last week Friday to determine the seat allocation for the village council, both LPM and the ruling Swapo secured two seats each, while PDM  garnered one seat.

Keetmanshoop Rural constituency councillor Gerrit Witbooi, who is on the ticket of LPM, confirmed the coalition with PDM yesterday. “We (LPM and PDM) have furthermore agreed that the village council chairperson should come from PDM whilst the vice-chairperson position will be filled by LPM,” he said.

Since the council only consists of five members there will be no management committee in place as is the case with towns whose councils are comprised of seven members.

PDM member of parliament Ricky Vries also confirmed his party has opted to go into a coalition with LPM.

Swapo //Kharas coordinator Matthew Mumbala at the weekend indicated the ruling party would not approach any of the parties for a possible coalition.

“Our elected councilors will serve the community of Aroab regardless of being chairperson or not,’’ he said.

Mumbala also said Swapo was open to working together with any political party towards the betterment of the socio-economic circumstances of the residents of Aroab.

According to information received, Aroab village council will now be led by PDM councillor Erika Mienies as chairperson while Andrew de Jay (LPM) will deputise her. The other ordinary councillors consist of Johannes Bezuidenhoudt and Willem Assegai, who both hail from Swapo while Mercia Eiman (LPM) will fill the fifth seat.