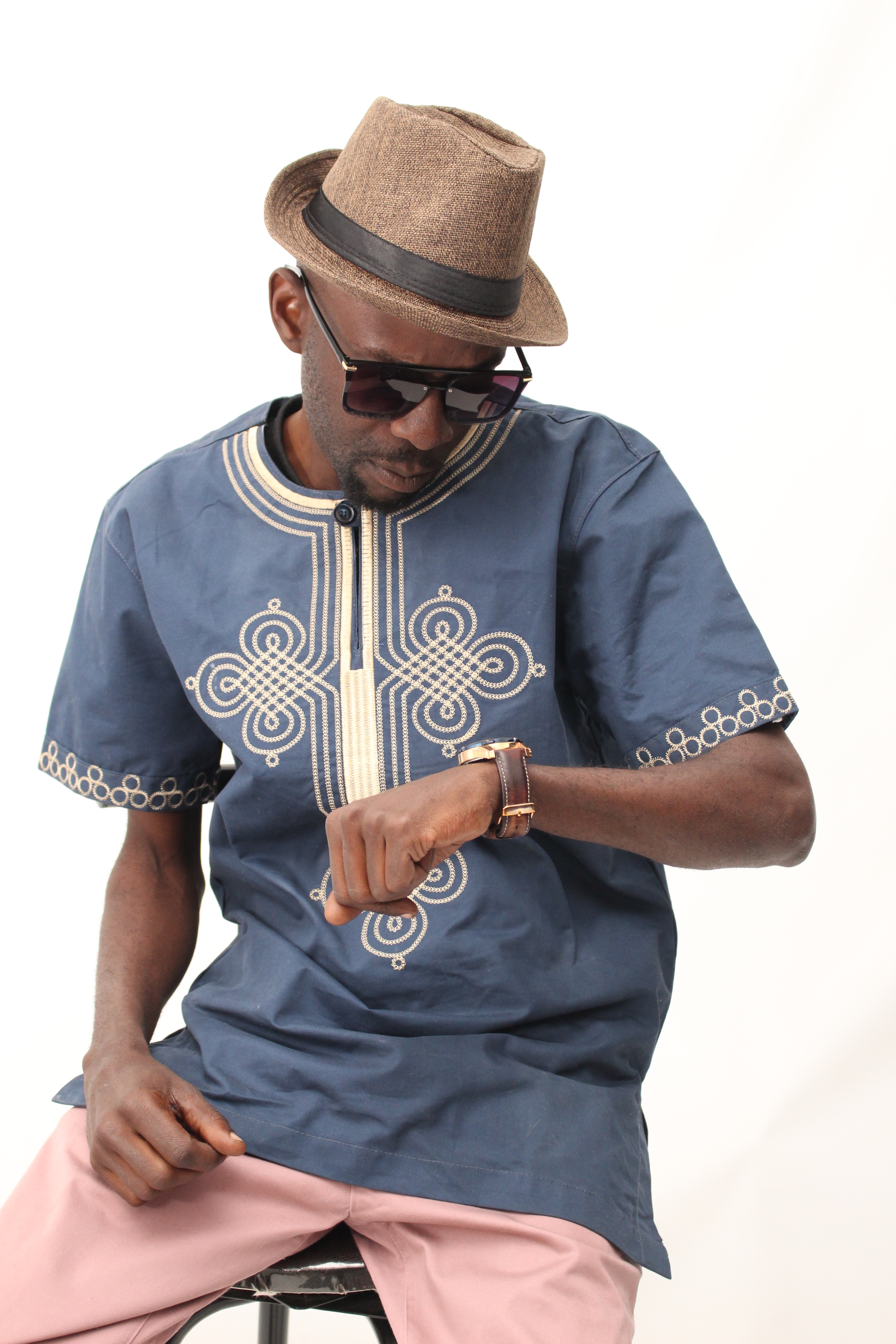 061Music released the ‘The Area Code’ compilation in 2016, with the album helping to introduce new signee and underground rap legend Maniak Tukondjeni to 061Music fans.

Maniak has since released his 8-track solo project, ‘The Turalistik EP’, in 2020 with the single, ‘The Lingo’ and ‘Pride’ ft. KaniBal, becoming popular tracks.

Now, he brings you his debut offering, titled ‘Last of a Dying Breed’.

“It showcases my ability to be creative with different sounds, combined with my unique style to make music that I am proud of and that stands out,’’ says Maniak.

Maniak held an album-listening session, in collaboration with the ‘Deadly Ground’ platform recently for his brand new album. The event was live-streamed and videos of the event are viewable on the ‘We Are Hip Hop’ Facebook page.

“The event was well received and was an intimate session, with people purchasing the album on sale after having the audio experience of the album,’’ says Maniak.

The production team behind the project was Willy-G, Lucciano, DJ Dozza and KaniBal, who also mixed and mastered the album. The album features industry stalwarts like Mappz on ‘Prove Yourself’ and Nga-I bringing his golden touch on the hook of the title song, ‘Last of a Dying Breed’.

Labelmate and A&R Sinna-G flows distinctively to the groovy beat of ‘Your Body’, and KaniBal features on the poignant ‘Lost Souls’, while J-Black lends a verse on ‘No Ordinary’.

Maniak illustrates his prowess as a veteran rapper, with the album being a solid project displaying a lyrical talent rarely seen. His music is infused in the fabric of the kasi with a message only too relatable to his growing fanbase.

A mini-series documentary project, titled ‘Maniak Presents Hood 2 Hood - Part 1 and Part 2’, was released and is available for viewing on the ‘061Music’ Facebook page. The miniseries have received more than 10 000 views between them since late release in late January as a prelude to the album release.

“The mini-series is an introduction of Maniak to the game. I am showing my fans where I am from, what inspires me, and what I know how to do best,’’ says Maniak.

“I plan to release music videos to promote the album. I have a street album in the works and I am open to collaborations with other artists as well. I have plans to continue with ‘Hood 2 Hood’ series, having started in Damaralokasie (D-Block); I would like to document the Katutura experience from kasi to kasi. I will be interviewing underground, raw gems like myself,’’ Maniak concluded.

The album is already out and is available on music streaming sites: DonluAfrica.com and Audiomack, and physically at Antonio’s arts and Miami Service Station. Alternatively, one can get a copy of the albums ‘The Turalistik EP’ and debut album ‘Last of a Dying Breed’ exclusively from Maniak for N$100 each.

Catch up with Maniak’s activities on his Facebook page, ‘Maniak Tukondjeni’.