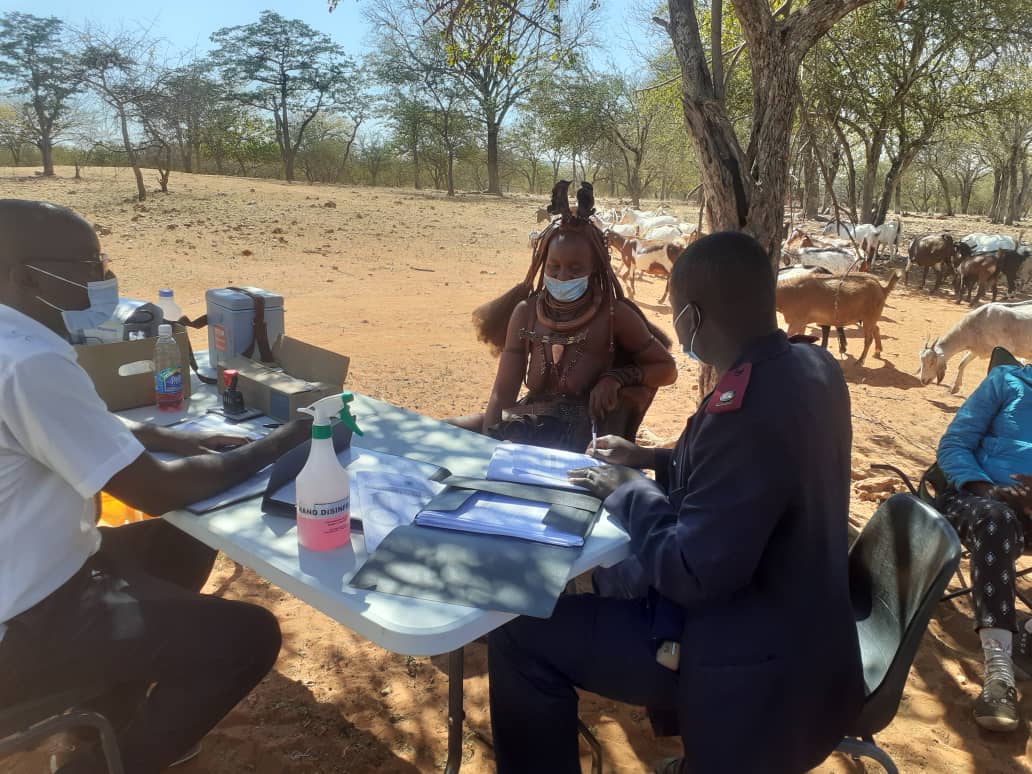 The marginalised communities from the Ruacana and Otamanzi constituencies in the Omusati region have shown up in big numbers to receive their Covid-19 vaccine doses, councillors informed New Era last week.

Groups regarded as marginalised nationally include the above three plus the San.  The constituency has four mobile vaccination teams.

“I am impressed by the feedback I have received so far that our people who are less privileged have understood the importance of the vaccines and decided to show up in big numbers to receive their jabs,” he beamed.

The councillor said the mobilisation was done through the traditional leaders for the group to understand better and show up.

“Most of them have received their first doses and are waiting for their second ones, while only a few have completed their full doses,” he added.

Shintama said he could not obtain the exact number of people, as some teams only briefed him verbally while some are still processing the numbers.

Although the country has almost run out of vaccines, people still show huge interest in the vaccines.

Johannes Iiyambo of Otamanzi explained that the constituency has two centres administering the vaccines. These two centres are the Onkaankaa and Amarika clinics.

“I have contacted the nurses there, and they told me that people have responded very well at both centres. I am impressed that they have understood the importance of the vaccinations,” he observed.

Iiyambo said there are only San communities in his constituency, and encourage them to make sure they are all vaccinated so that they will have a virus-free community.

The ministry of health’s daily statistics show that by Saturday, 10 July 2021, 8 042 Omusati residents had received their first doses, while 1 420 people had received both doses of the two vaccines available. By Saturday, 30 505 have had two doses of the vaccine nationally.

Jabbed… An outreach team from the health ministry administering Covid-19 vaccines in the Omusati region.