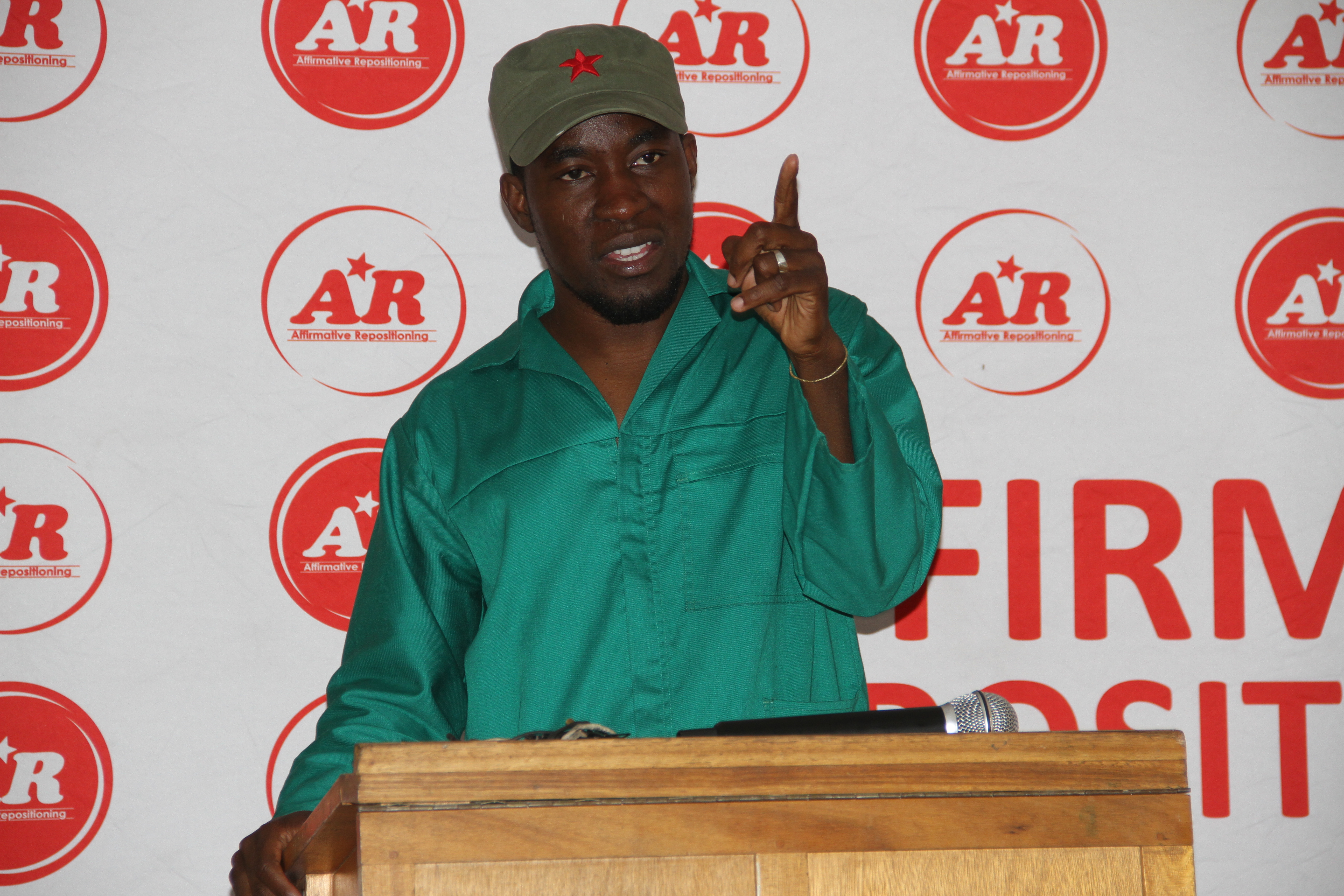 Windhoek mayor Job Amupanda, who is governing the municipality through a coalition, has admitted “it is not easy to lead a coalition”.

Amupanda, whose one-year term as city mayor is coming to an end in less than five months, made the admission in an interview with New
Era this week. The Windhoek coalition was formed between Amupanda’s Affirmative Repositioning (AR) movement with two seats, the Independent Patriots for Change (IPC) with four seats, and the Popular Democratic Movement (PDM) and the National Unity Democratic Organisation (Nudo), who won one seat each in last November’s local authorities’ elections.

“I admit that it is not easy to lead a coalition. It has been a challenge to me, and it is not as easy,” the outspoken leader said in an exclusive interview published elsewhere in today’s edition.

Be that as it may, the coalition partners remain committed in building a transparent city that is solving the challenges faced by the residents, particularly housing and economic growth.” He said people do not understand that the coalition functions at two levels, which includes the first level of political parties and associations, and the second level being that of the functionaries in the actual chambers of the city.

“I sit at both levels, and this assists me in assessing the state of the coalition. Sometimes people think when there are political differences at the level of functionaries, they take it to mean the entire coalition is affected,” he explained.  “A governance framework (coalition) is like a state. Just because parliament
is under Honourable Katjavivi doesn’t mean that the Judiciary and the Executive are also in tatters.

Yes, there have been pockets of disagreement, but that only constitutes 10%.” In fact, he said most of the problems the coalition had, they successfully managed to meet and resolve those concerns.  “I am in touch with Dr Itula, honourable Venaani and honourable Kauandenge. They have been helpful in advising us,” he noted, adding that as in any coalition, there will be disagreements and agreements. But there are no disagreements on principles, particularly governance and development. When asked whether he will be standing for another year as mayor, Amupanda simply said q“politics is generally an art of the possible”.  He said the same way that there are those happy with his work, there are equally those who are not happy.  “Some have already started saying this boy must go in December because if he stays ‘atu kalamo nayi’,” he said, adding that he knows very well that he is not wanted by the “corrupt and greedy”. “I am focused on my term as Windhoek mayor from December 2020 to December 2021. We have agreed that these positions will be rotated, and the coalition will determine what happens, not me as an individual or AR alone as an association,” continued the youthful mayor.

See the full ‘On the Spot’ interview on page 10 of today’s edition.