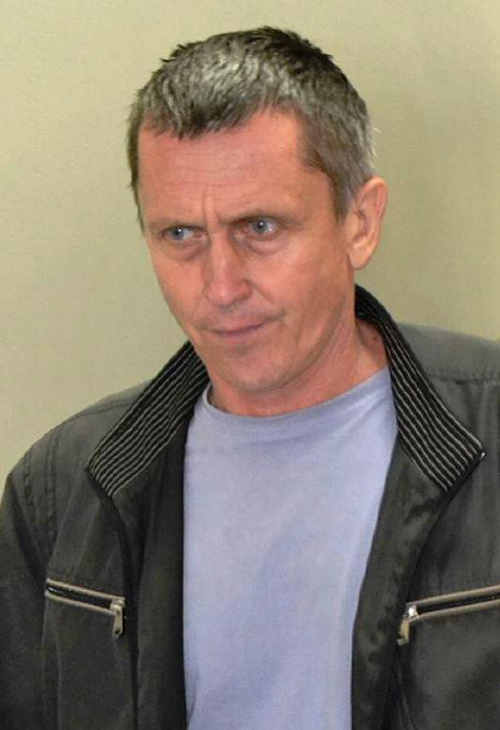 The mother of one of the alleged victims of Russian paedophile Alexander Krylof totally contradicted the testimony of her daughter when she testified before Windhoek High Court Judge Claudia Claasen yesterday.

The woman who may not be identified to protect the identity of her daughter, who was 14 at the time of the alleged crimes, said the first time she heard about the saga was when a police officer came to knock at her door and asked about the whereabouts of her daughter.
According to the woman, the story was already the talk of Walvis Bay when she became aware of it. “When I confronted my daughter about it she did not even deny it, but just told me that it is with the directorate of welfare,” she told the court.

The woman also said that contrary to her daughter’s testimony that she agreed to the nefarious acts in exchange for money to buy necessities such as toiletries for her and her younger sister, her daughter wanted nothing as both she and her mother worked and provided food and basic necessities for the girls.

She also contradicted the girl’s claim that she lived alone with her grandmother while the witness was staying in a small room with her boyfriend where there was no privacy. The woman also said she does not know why her daughter would say they had no food at home when there was always food to eat. She was testifying in the trial of 57-year-old Krylof and his Namibian counterpart Anna Katrina Engelbrecht (30).
Krylof and Engelbrecht are facing 42 counts of rape and child trafficking in addition to a charge of supplying minors with cigarettes.
The woman also corroborated the testimony of another mother who testified that when she confronted Engelbrecht about the whereabouts of her daughter, she was told in no uncertain manner to “go look for your f**ken daughter in the ghetto”.

Krylof admitted at the start of his trial that he had intercourse with at least five under-aged girls during 2017 but denied that he raped any of them and said he paid them N$100 each time he had sex with them. He further denied that he was aware that they were under-aged.

According to a plea explanation submitted by his lawyer, Marinus Scholtz, the co-accused of Krylof called him during May 2017 and told him there was a lady who wanted to meet with him.  He then went to where Engelbrecht said they will be in Kuisebmond and spoke to the lady who wanted money and told her he will pay for sex. She agreed and they went to his flat where she asked him for a cigarette which he gave her, Krylof stated.

The case is continuing today. Palmer Khumalo represents the State. Both Krylof and Engelbrecht are free on a warning.
rrouth@nepc.com.na