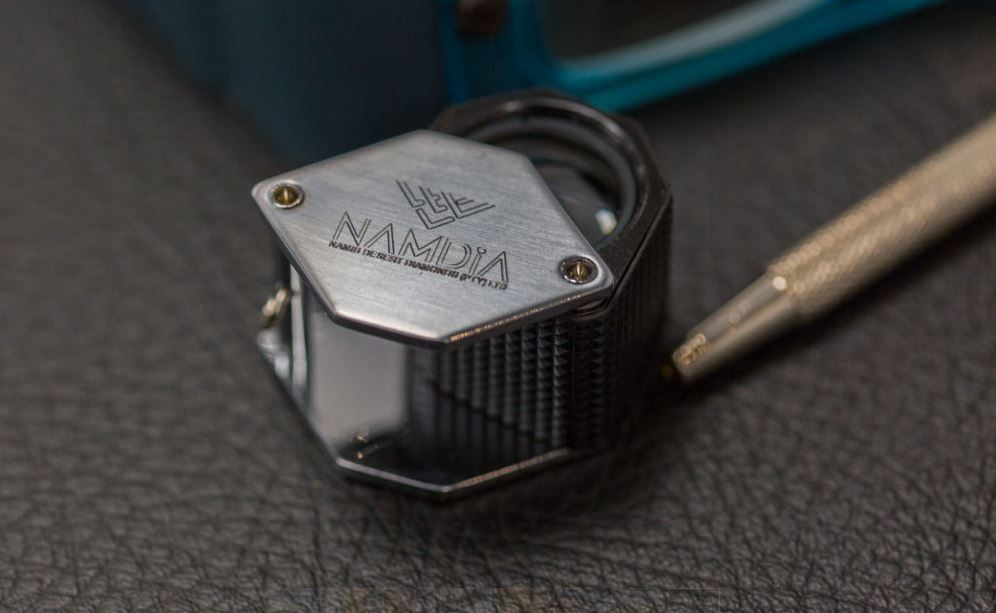 Government’s initial investment into Namib Desert Diamonds (Namdia) was N$ 50 million. Since then, the company has created gross value of N$975 million mainly from sales less purchases, the margin achieved above purchase price, as well as interest received on investments.

The value was then paid to suppliers and employees (N$238 million), taxes (N$245 million), dividends (N$130 million) and N$362 million was retained in the company for future growth.

After five years of successful operations, Namdia has also achieved a number of considerable milestones, including creating substantial value for government as its shareholder, as well as for the Namibian nation at large.

The company’s achievements also include N$20 million contributed towards donations and sponsorships as per its corporate social investment (CSI) tenet, as well as acquiring 100% ownership of the Namgem Diamond Manufacturing Company.

This acquisition enables Namdia to have an insight and participation in the midstream segment of the diamond value chain, which is in alignment with its strategic plan. Namdia has also published annual reports timeously and every year since inception, with unqualified audit opinions on the financial statements.

In terms of CSI, the NAMDIA Foundation functions as the responsible vehicle, and was founded with the purpose to combat Namibia’s social and economic ills through the fields of education, health and sports.

“We remain focused on the objectives of the foundation, and prudently select initiatives that have positive long-lasting trickle-down generational effects within communities.

We are also aware of other issues that our communities face that are not part of our focus areas, but we try to be as proactive as possible, such as helping with food distribution and water provisions,” explained NAMDIA spokesperson Beverley Coussement.

On the employment front, NAMDIA has since inception only had one position filled by a foreigner on a consultancy basis.

Coussement explained that the transitory position of sales consultant was an integral part in forging long-lasting relationships with clients that is built on trust and the comprehension of the exceptional needs of NAMDIA clients.

“We foresee NAMDIA achieving its objective of creating a footprint on the global diamond market by working directly with institutions that have a vertically- integrated business model.

This will allow the Namdia brand to be showcased in the downstream market, especially in retail, where the most value lies. We also foresee the brand being internationally recognised for its high-quality diamonds, and becoming very sought- after diamonds,” Coussement
added.