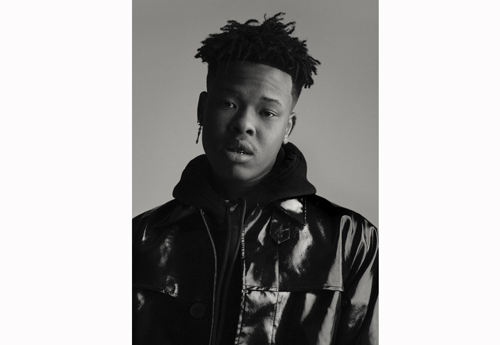 The virtual show, which will broadcast to MTV’s global audience in 180 countries, will air locally on MTV Base (DStv Channel 322) and MTV Africa (DStv Channel 130) on 20 February 2021. “The MAMAs are a global spotlight on African music and artists, and this lineup of incredible talent speaks to the tremendous power of music on our continent,” said Monde Twala,

Senior Vice President and General Manager ViacomCBS Networks Africa. “This year’s show is dedicated to the youth of Africa, and we are committed to amplifying social change through music and culture and to elevating youth voices across our platforms.”
One of the MTV MAMA Kampala 2021 nomination leaders with five nods, Tanzanian artist Diamond Platnumz will return to the MAMA stage after his energetic 2016 performance.