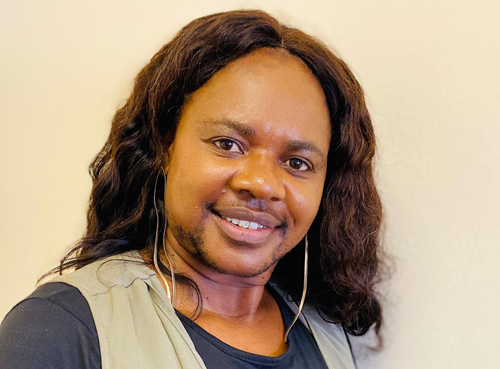 Netball Namibia (NN) will this week continue with its outreach programme to the Oshana, Ohangwena and Oshikoto regions, where the local netball governing body will assist the regions with setting up functioning regional leagues, establish inter-regional competitions and also oversee the election of executive committees for the respective regions.

NN’s outreach programme, which kicked off last December with visits to the Kunene and Karas regions, will this coming Thursday commence with a visit to Ponhofi Secondary School at Eenhana in the Ohangwena region.

On Friday, 5 February, the NN delegation will take its outreach programme to Oshakati in the Oshana region, where all activities will be held at the town’s Independence Stadium and will conclude on Saturday with a stop at Omuthiya in the Oshikoto region with activities taking place at the sport ministry’s regional offices.

NN’s vice-president Rebecca Goagoses said the outreach programme will put special emphasis on the future of netball in the regions, especially ensuring that fully-fledged regional leagues are up and running and equally ensure that regions are headed by substantive leaders.
Goagoses also said NN will use the outreach programme to sort out outstanding modalities around the upcoming MTC Netball Premier League, strengthen development and pathways as well as provide a clear roadmap on the training of umpires and coaches.

“The idea of the outreach programme came about due to a lack of many things from the regions, such as the lack of formal regional leagues, and lack of interplay.

We also identified Kunene and //Kharas regions that faced the same challenges and visited them in December and also this month.
We concluded with the election of the regional leadership team and we really trust that the regional executives elected will honour their mandate and work together to set up structured leagues.

Having said that, we are also calling upon the clubs in those regions to start putting their houses in order and join their various regional leagues when they up and running,” said Goagoses.

She added: “Another challenge is also the lack of sponsorship from the local business entities. It will be great if a local business can come on board and sponsor a regional league as that will help revive activities in the regions. It will be a great opportunity for the Namibian girl child to showcase her talent and hopefully represent the country one day.”
– mkambukwe@nepc.com.na