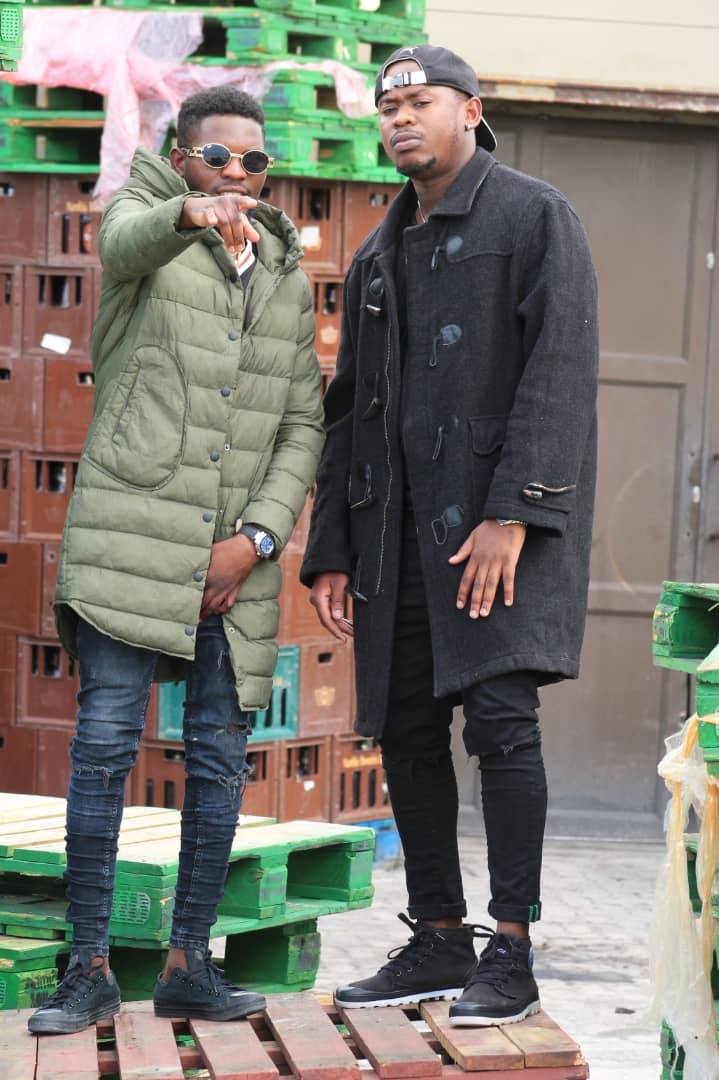 The past year has wreaked havoc on the music industry, with live music shows dramatically cut, musicians struggling to make ends meet, and recording studios looking for ways to operate safely.

Despite these serious challenges, Namibia has plenty of splendid music to look forward to.

After putting out a long string of standalone singles last year, the duo made up of Focus Fire Boy and Stones said they aim to take the music industry to a different level as their new album drew much attention from local music lovers.

“The album is all about positive vibes, positive energy and just showing that we can compete at a high level,” explained the duo.

The album ‘Subjugate’ comprises 14 songs that range from Kwaito, hip hop to Afro-pop.

Within the first week of its release, the album gained over 300 views on Youtube, and the number is continuing to grow every day.

Asked if there were any interesting stories behind any of the songs on the album, Focus Fire Boy said the hit track on the album ‘Bread winner’ is dedicated to all breadwinners and talks about how they go through every day of life trying hard to support their families.

“This song encourages everybody to keep up and keep grinding,” he explained.

The duo hopes listeners appreciate the wonderful message and positive vibes they are spreading through music.

“It is about what God gave us; we are unique and our style is impeccable,” they said.

With many musicians chasing hits these days, the duo said they wish to make their music centred on actual struggles Namibian society endures.

The album, featuring award-winning artist Young T and K-dio, was produced by local producers Chakie Beats, King Mex, and all songs were written and composed by the duo.

The singers plan to release more music this year and aim to create a strong fan base.

Nyakatie Vibes thanked their fans for their immense support throughout their musical journey as well as their sponsors and artists they worked with for the success of their masterpiece.