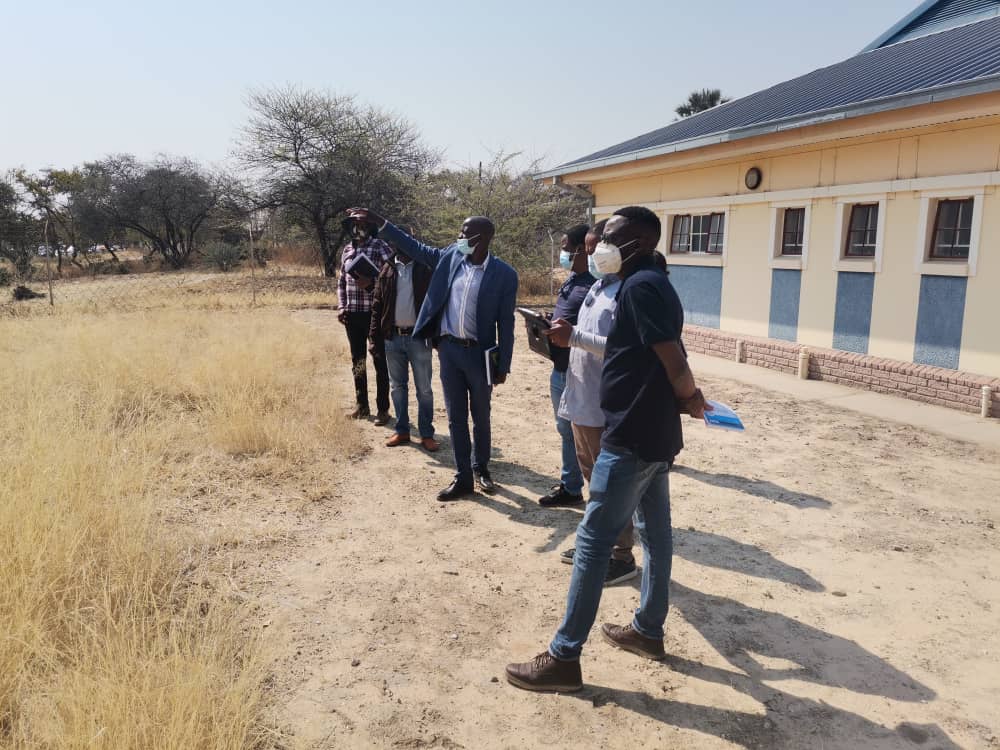 ONGWEDIVA - The Ohangwena Regional Council will commence with the construction of its new headquarters during this financial year. N$10 million has been budgeted and approved to kick-start the project.

Regional council spokesperson Panduleni Nepembe said the project has been on the cards since 2016, but was halted because of the economic downturn. “The project was halted to allow money to be diverted to more critical needs in the country at the time, but we are now ready to start,” he explained.

The feasibility study and the drawings of the new office are already in place. Nepembe said the envisaged construction is an extension of the existing building to create space for employees who today do not have offices.

Because of the lack of office space, colleagues are sharing offices. “At present, we do not have enough space. We have in some instances four colleagues sharing a standard office, hence the need for the expansion,” said Nepembe.The envisaged building will also house the regional governor as well as the chairperson of the regional council.

The double-story building will be constructed on the regional council’s existing premises.