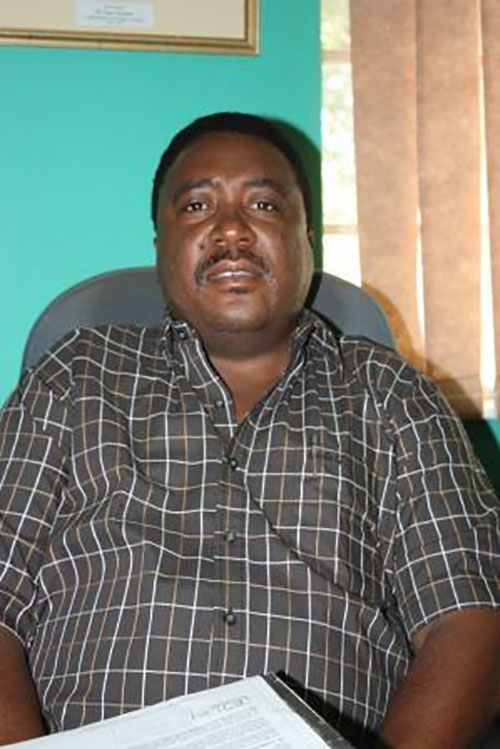 The panel responsible for the recruitment of the Okahandja municipal CEO has settled for Alfons Tjitombo.  Tjitombo was appointed for a five-year period effective yesterday.

He served the Omaruru municipality before his recent appointment. Mayor of Okahandja Natasha Brinkman revealed this to New Era and noted they followed all necessary procedures before the appointment.

Brinkman said the five candidates interviewed went through a psychometric test before a final recommendation was made to the municipal management committee.

Tjitombo was given three areas to focus on which is land delivery, cleaning campaigns of the town and developing the economy of Okahandja.

Okahandja has been without a substantive CEO since the abrupt departure of former CEO Martha Mutilifa.

Pesella Nuda has been acting CEO in the interim.