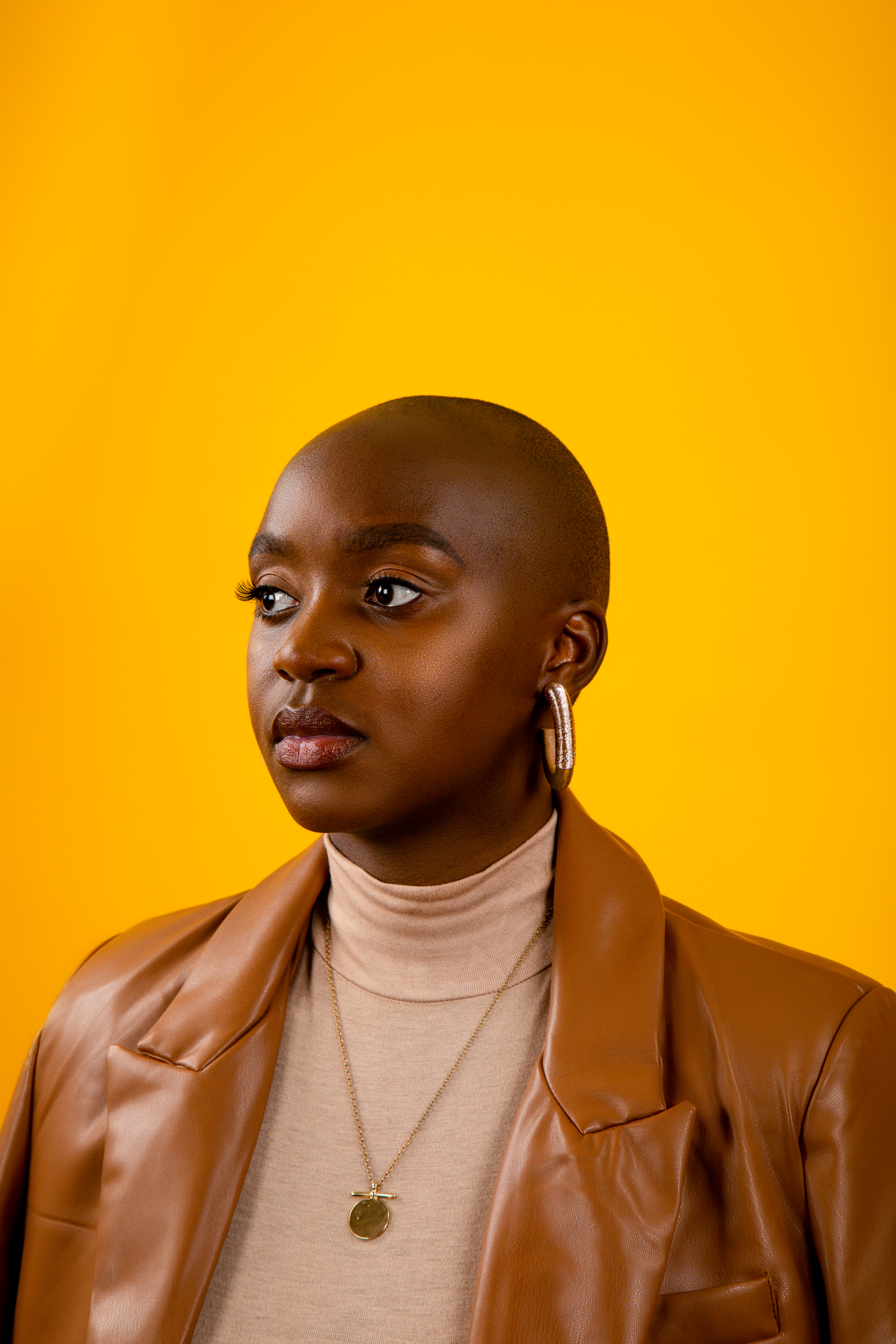 Two significant protests erupted between June and November 2020: 1) Reproductive Justice calling on Abortion Law Reform. 2) #ShutItAllDownNamibia amidst staggering statistics on the rise in femicide, and sexual and gender-based violence in Namibia.

Since these country-wide movements were born, receiving serious international and global solidarity from countries with similar chronic and systemic social conditions, the Namibian government has continued to demonstrate its unabashed lack of urgency, sensitivity and commitment to reform and strengthen institutions to mitigate the ongoing scourge of SGBV and draconian apartheid-era inherited Abortion and Sterilisation Act of 1975.

The #LegaliseAbortion petition received over 60 000 signatures to reform the current Abortion and Sterilisation Act of 1975, which allows abortion under very strict conditions in Namibia:

Where the continued pregnancy endangers the life of the woman concerned or constitutes a serious threat to her physical health.

Where the continued pregnancy constitutes a serious threat to the mental health of the woman concerned.

Where there exists a serious risk the child to be born will suffer from a physical or mental defect.

Where the foetus is alleged to have been conceived in consequence of unlawful carnal intercourse (rape or incest).

Following the abortion petition, a nationwide protest ensued, including a debate in parliament – and to date, the submitted petition is still pending a review by the Parliamentary Standing Committee. Four months later, the #ShutItAllDown nationwide protest erupted, which witnessed scores of youth join in support and solidarity of victims and survivors of SGBV, demanding that we #ShutItAllDown, as we cannot continue business as usual in a perpetrator’s paradise.

Prioritise the urgent review of sentencing laws for rapists, sex offenders and murderers, particularly pertaining to bail, suspension of sentences and severity in order to emphasise Namibia’s intolerance of SGBV.

Much like the abortion petition, the #ShutItAllDown petition was snubbed and shelved to collect dust like most petitions previously submitted, perhaps still pending their own review, once again, by the Parliamentary Standing Committee to date.

It has been over a year since both crucial and clearly urgent petitions were submitted, with little to no concrete intersectoral and inter-ministerial actions taken. Instead, femicide and SGBV cases rose rampantly, even worsened due to Covid-19 lockdown protocols. Just recently, The Namibian reported on police statistics, stating; ‘...police statistics show that during the first seven months of last year 250 girls and 239 women were allegedly raped. This brings the total number of women and girls allegedly raped last year to 489. Of the 489, 164 girls were allegedly raped by family members, while 14 women were said to be raped by their partners.’

During the same seven months, a series of lockdown protocols were enforced, which means that statistics are likely higher. Keeping this in mind, are the same number of victims who fell pregnant as a result of rape, which leaves room for interrogation and observation on whether or not they were able to access safe abortion services under the current Abortion and Sterilisation Act of 1975. According to a recent publication on ‘Becoming Pregnant from Rape: Your Options’, by the Legal Assistance Centre (LAC), to obtain a legal abortion, several requirements must be met:

Two medical certificates: Two doctors must each provide a written certificate stating that they believe the pregnancy is the result of rape. One of the doctors must be a doctor employed by the State.

A certificate from a magistrate: A certificate issued by a magistrate saying that the pregnancy likely resulted from a rape and that the woman has either laid a charge with the police, or showed a good reason for failing to lay a charge.

Considering the cumbersome process to obtain a legal and safe abortion, reproductive rights and rape amidst Covid-19 remain a critical area for intervention, if the government is serious about reform to liberalise the laws for victims of rape who fell pregnant and opt to safely terminate their pregnancies.

Can we really trust health practitioners to facilitate the process for a legal abortion when they already dismally fail rape victims with insensitive health care provision?

Can we really trust the magistrates to grant certificates on the grounds that the victims of rape have ‘showed a good reason for failing to lay a charge’ knowing the various power dynamics at stake that result in withdrawal of cases? In a society that perpetuates victim-blaming? Let alone shames adolescents for their reproductive choices?

If there’s one thing that Covid-19 has taught us, especially in the last year since the two major protests, is that: state accountability, perhaps by any metric, is the lowest and most hollow promise to a dignified, valued and safe life ever made by the government. If women, girls and gender diverse person’s lives continue to be undermined, especially more as we all try to brave through Covid-19, then we might as well continue to #ShutItAllDown and demand for abortion law reform, since not even the state sees the linkages enough to act swiftly and decisively.